Twitch made a very important decision regarding its program, which was to bring TTV closer to streamers and viewers.

Do you remember Twitch’s words about pool streams? Everything happened during the first episode of “Let’s Chat”, which was to improve the platform’s contact with the creators themselves. Twitch advertised it with the words:

“You can tell us anything. We can take it” 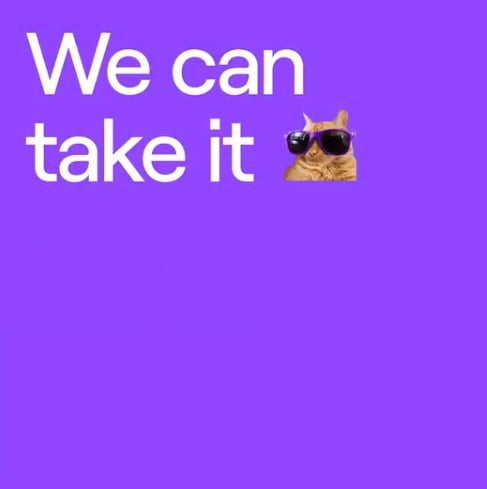 The effect of this was that the program was suspended. It is not known when or if it will return to TTV at all. This is probably a direct result of the many critical comments made about the words in the first episode.

READ MORE
Meanwhile, on a small German Twitch stream … The most popular clip appeared during the weekend

The program was suspended until further notice

Twitch concluded that the program was not quite doing its job. There was a lot of criticism after the first broadcast, even more ridicule. It did nothing to Twitch and it even added fuel to the fire in terms of streamers in bathing suits. 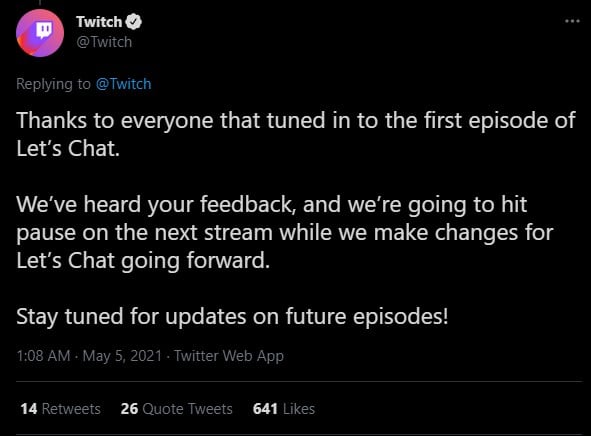 The effect of this is the project being suspended at the moment. Theoretically, it will return after its creators make the necessary changes. Will we actually see “Let’s Chat” again? It is completely unknown.