Twitch may begin to wonder how many more of these types of announcements will appear.

It seemed that DrLupo was going to be a huge transfer. The streamer had 4.5 million followers, 11 thousand active subscriptions last month. Meanwhile, someone even more popular joins him.

TimTheTatman confirmed his transition from Twitch to Youtube a moment ago, and this is already huge news. If you don’t know him at all, it’s enough to say that it was based on his channel that, for example, Echo in Overwatch was revealed. Blizzard preferred to do it on someone else’s than on their own channel.

Should Twitch start to worry?

This is the second such big platform change in just 24 hours. This raises the question, how many more such announcements have been prepared? If there is such an announcement tomorrow, Twitch may be slowly getting worried. 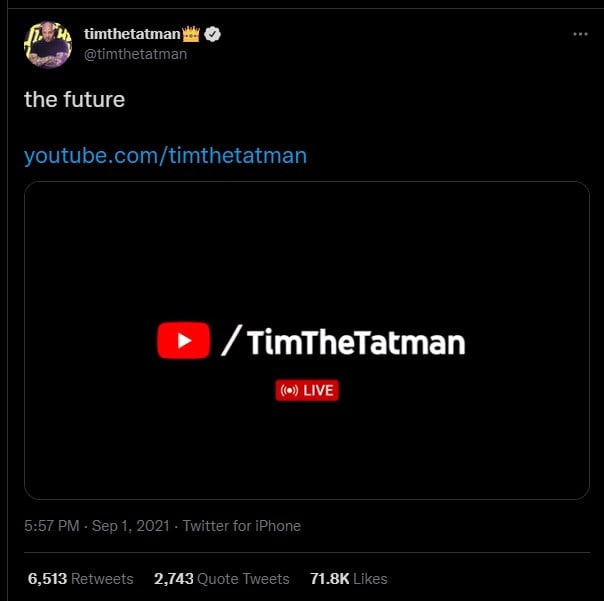 In this case, it is also about money and certainty of earnings, and recently on Twitch, it is not so obvious that, for example, in a month there will still be the same pool of ads .. Streamer of course had 30,000 active subs, so he could not complain about earnings, but as he says himself, he would like to take more care of his family, son, and wife. He has no time to stream as often as he used to.

When it comes to viewership, in August it was 41,000 people, so the scale is really big. 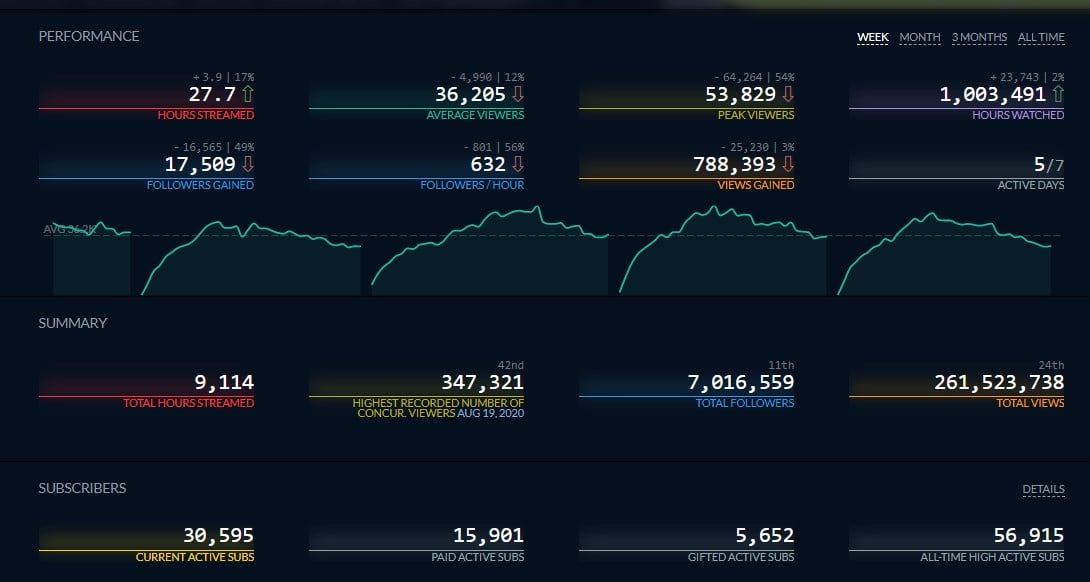 The streamer is also not worried about the audience, according to him 7 out of 10 viewers will come along with him. Actually, that may be the case, Tim has a community that has shown its dedication over and over again.