Some people who did not have a card at hand or did not add their own for various reasons are worried about their accounts and servers at the same time.

Currently, you can still claim your Nitro status for 3 months for free. All of this via the Epic Store. Every user can get Nitro without any problems, provided that they have an account registered in the Epic store and that they set up their payments.

It is the second step that has proved too difficult for many people. So many people started to mess with false data. Part of them is already getting a message that their payment requires authorization.

READ MORE
How to get Nitro for free on Discord for 3 months? Promotion for every Epic Store user

Will there be bans for fake cards on Discord?

First of all, it has not been confirmed that Discord will impose bans. In fact, however, some people get messages about the required payment authorization. 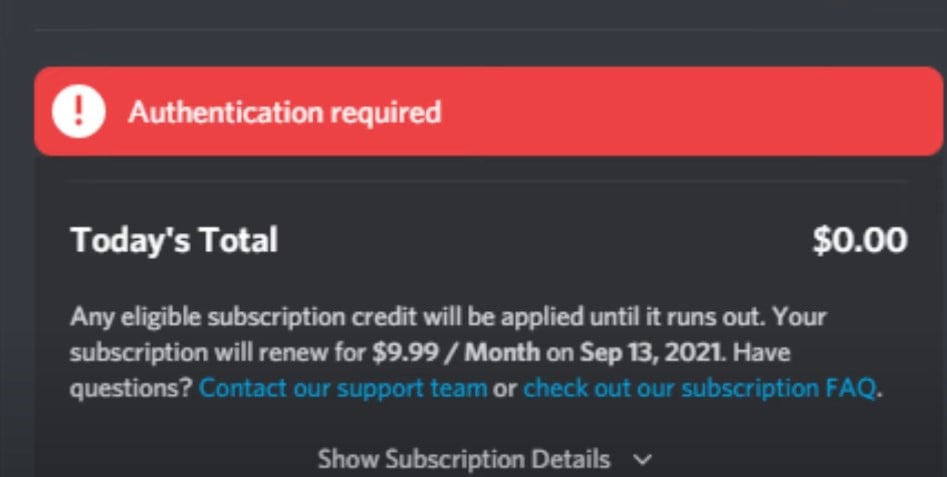 As for the facts:

Everyone who used the fake cards knew perfectly well that they were doing something they shouldn’t. So it’s hard to blame if Discord still bans such accounts and there is a chance for it, but nothing has been confirmed at this point. 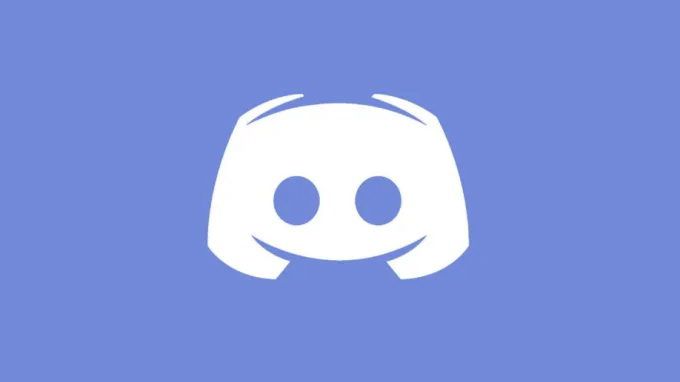 Some people already delete their payments and give up Nitro for fear of losing their accounts or even their servers. You can find warnings online that giving fake card data is a serious crime, but exactly the same was said during the Twitch Prime test periods (receiving rewards for Fortnite or LoL), then it did not have any consequences.