Yesterday, streamers organized a boycott of Twitch. The question is whether Twitch even knows about this.

The “ADayOffTwitch” initiative was organized by streamers who were fed up with ignoring their problems. It was mainly about “hate raids”, but also generally about the problem of bots, lack of proper communication, or incomprehensible bans.

Yesterday, apart from the fact that the students went to school, there was a boycott so promised. Has anything changed with the audience? Yes. The creators on social media directly wrote that they do not stream. 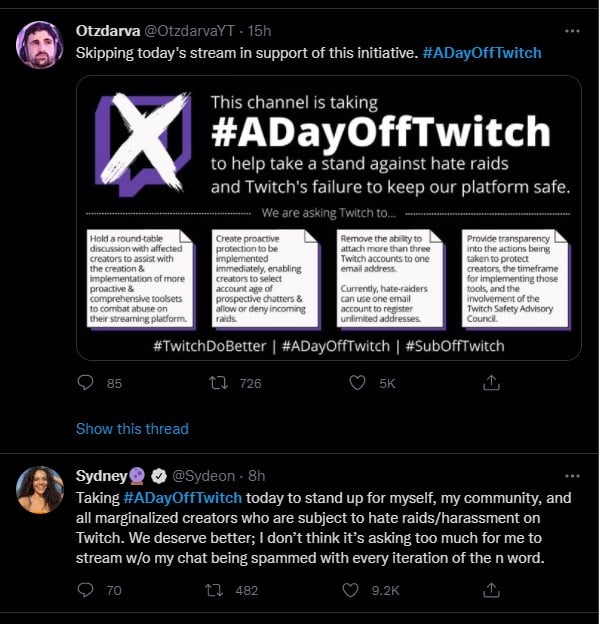 The Twitch boycott in practice

Overall, all Twitch stats dropped yesterday. In many cases, not much, but still. The biggest drop can be seen in the general audience. 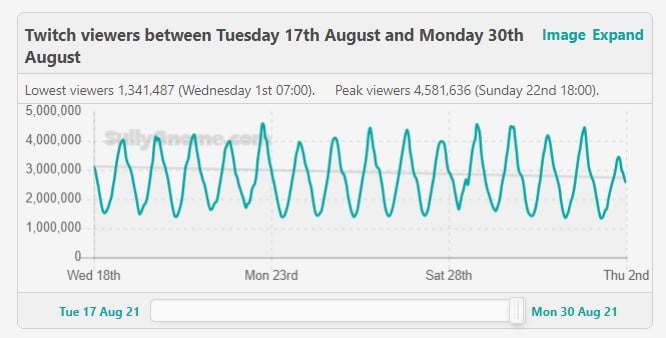 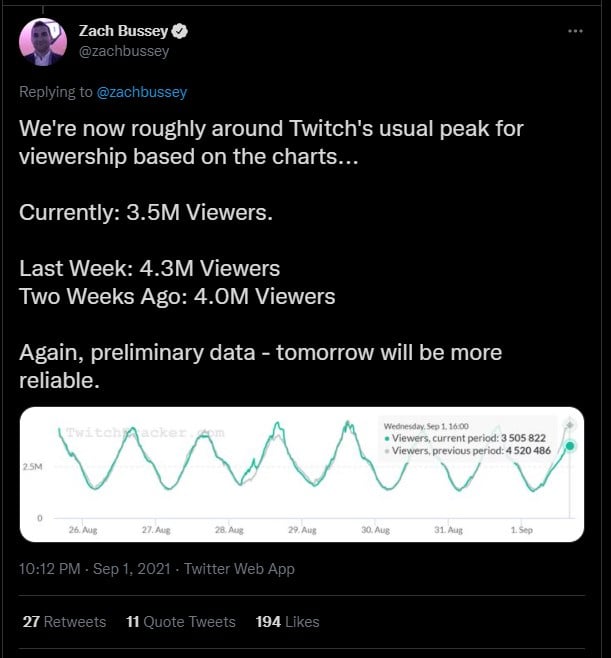 All this will really be clear tomorrow when one can compare yesterday with the next day. It is worth mentioning that it all coincided with the departure of two popular streamers – DrLupo and TimTheTatman. Only they together gave the platform about 40,000 regular viewers.