Incredible Fortnite records that will be hard to beat.

Many players dream of setting new records. Of course, we are mainly talking about the highest number of eliminations in a single match, but not only.

In Fortnite, we will find a lot of records that will be really hard to break, and some of them are associated with how lucky the record holder was.

There are few weapons in Fortnite that have such a huge range as the C4 explosive. The player is able to place it wherever he wants and then detonate it, even at the end of the match, on the other side of the map. One of the Fortnite fans decided to use a detonator that he had in his inventory for some time and it turned out that it eliminated the player from 1,368 meters. 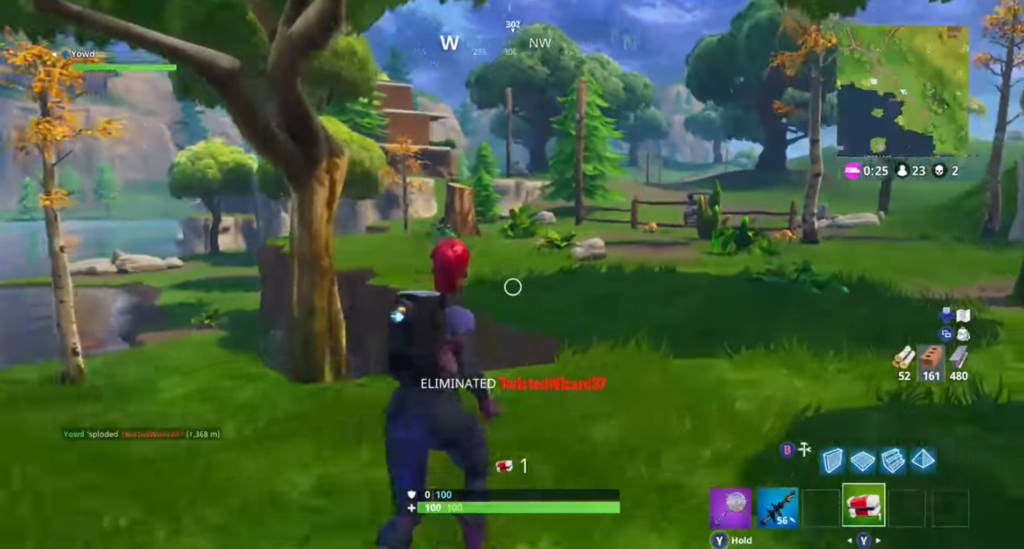 Due to the great luck and randomness of the situation, it will probably never happen again.

Fortnite hosts huge live events from time to time. It was similar in 2018 and during the Blast Off event, the community gathered on the highest points to have a better view. Therefore, a huge platform was built and over 40 people entered it. One of the players decided to destroy it and thus eliminated 48 participants in the game.

Nearly everyone who joins a Fortnite match is trying to win. However, there are those who have seen the inscription Victory Royale quite often. One of them is koffepoffe xbl, who can boast a result of 656 consecutive victories.

The player’s huge skill and a bit of luck certainly contributed to this result. As everybody knows, sometimes we can die because of stupid mistakes or misfortune.

No one should be surprised that Fortnite organizes tournaments from time to time, in which participants can win a really huge sum. But probably nothing beats 16-year-old Bugha, who took home $3 million at the Fortnite World Cup. 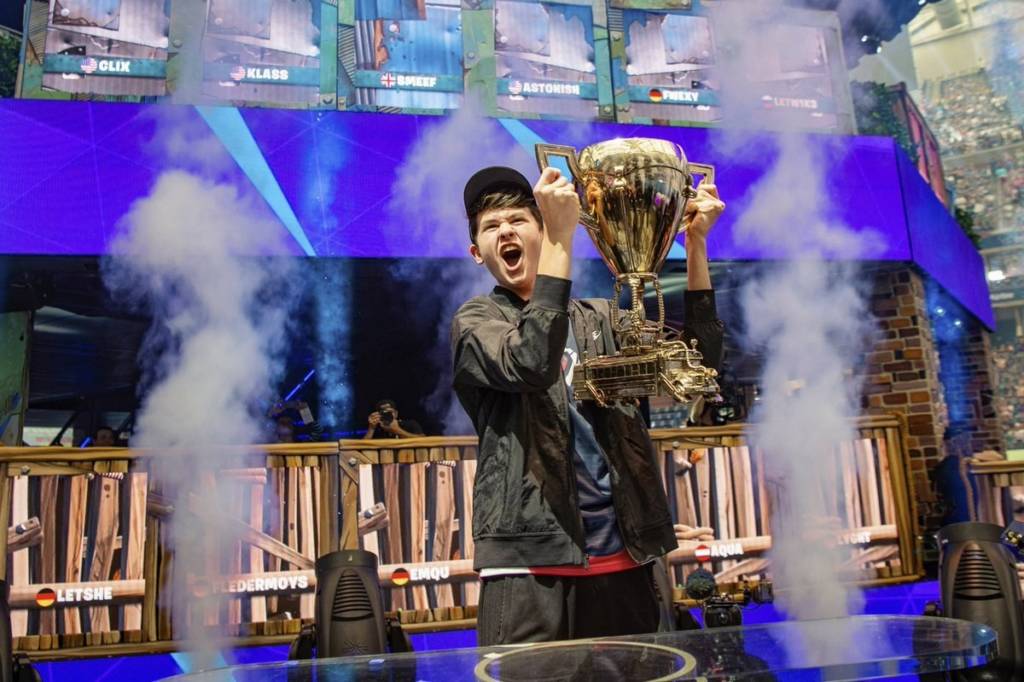 The farthest elimination from an RPG

Probably everyone who has been playing Fortnite for a long time has been liquidated or eliminated from the RPG at least once. It is a weapon that hardly anyone likes. However, a player with the nickname Skrepped outbid everyone else and managed to hit the target from a distance of 541 meters. 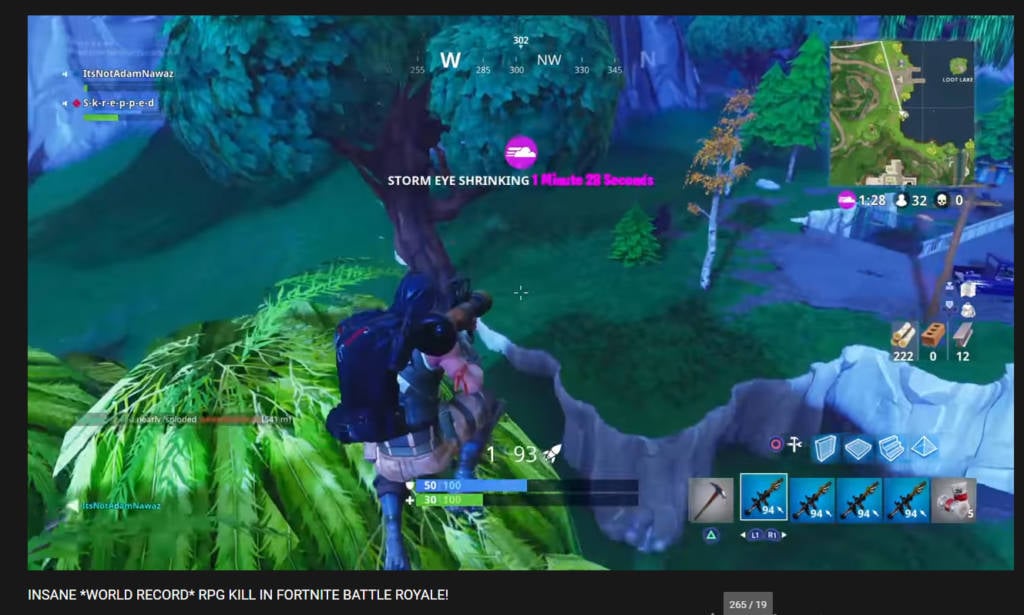 How did this happen? The record holder flew a rocket and at the same time fired missiles, so the rockets flew to a maximum distance of about 300 meters, but this was still moving away, so the system classified that the elimination was from 541 meters.