Have you ever wondered if there are any skins that are considered to be “for noobs”?

Skins for “noobs” are a bit of a meme, because everyone evaluates skins completely differently. In any case, professional players were asked if there were any skins they use when they want to confuse their opponent that they are playing with someone relatively new.

It turned out that there are indeed such skins, and although there are not many of them, they are often repeated. Number one is especially surprising.

READ MORE
Players believe that Zapatron has returned to Fortnite, but no one noticed because it has been changed a bit

Is it something that you should be particularly careful about when choosing skins? Rather not, it can be treated more as a curiosity.

In fifth place is none other than the banana. It’s incredibly popular, so it’s hard to tell whether we’re talking about a PRO, a sweat or someone who logs into Fortnite once a week. 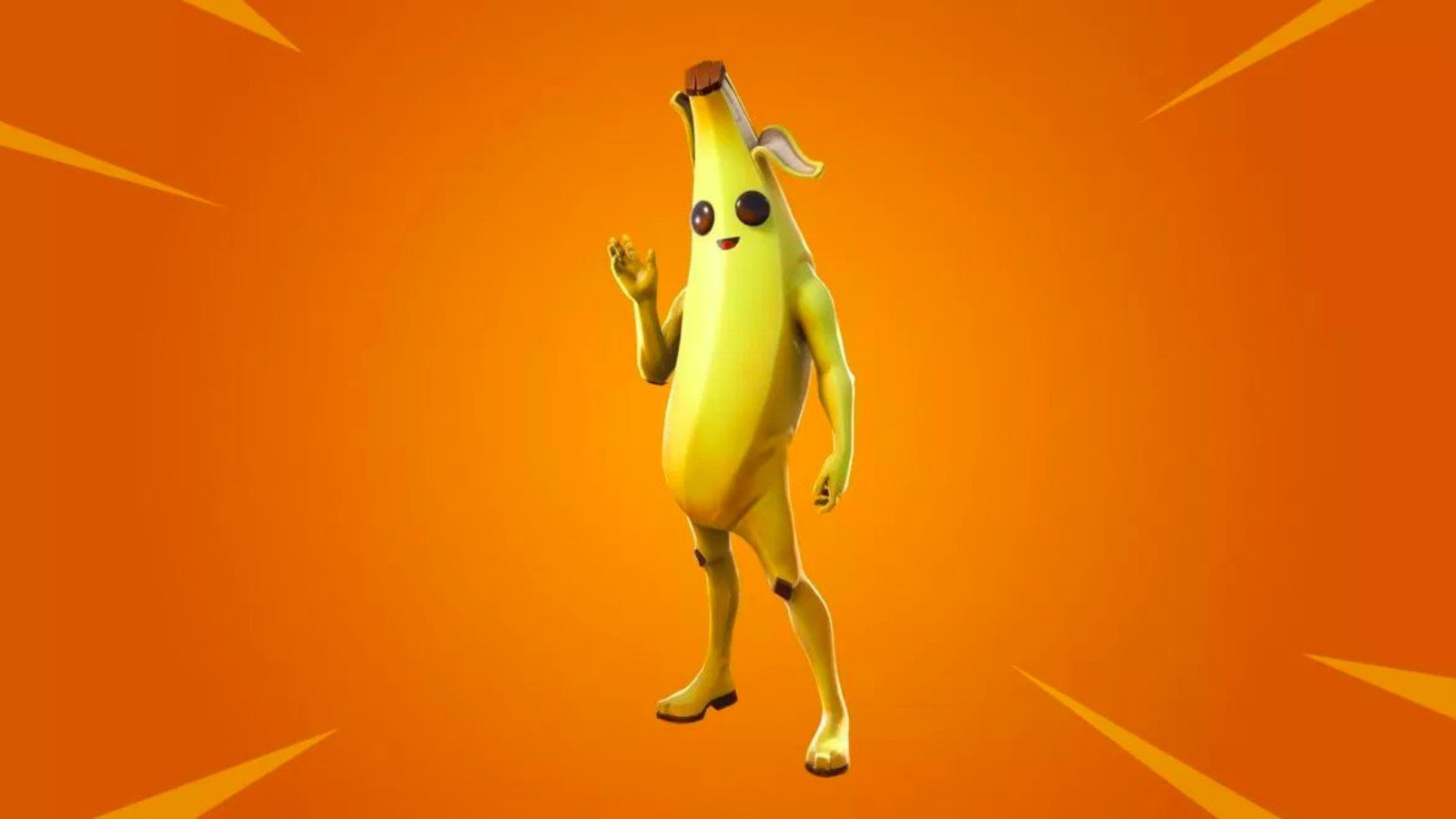 LT. Evergreen is the second choice. The skin was free, so everyone has it. There was no need to spend money on it, so it’s hard to consider it as a typical skin for sweating. 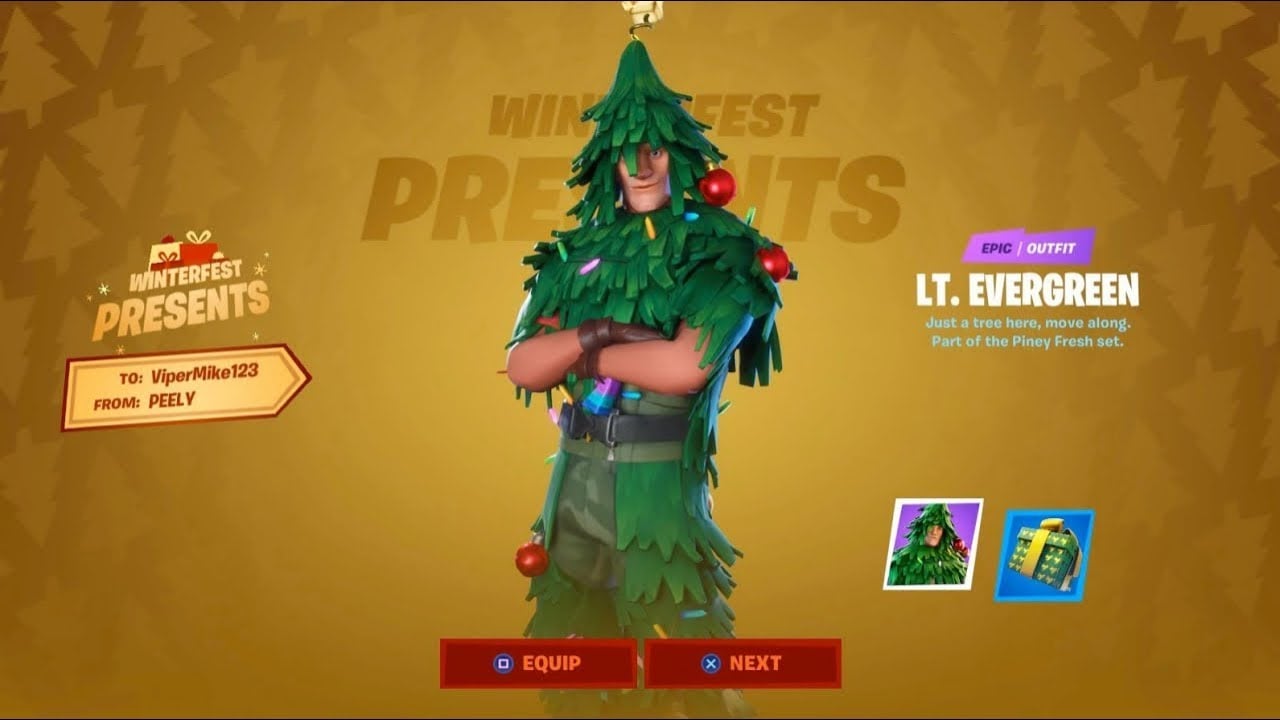 “Default” is obvious and therefore ends up in third place. Likewise, it is completely unknown what to expect from him. You see the basic skin and wait – either someone will build a skyscraper in front of you, or they will be looking for a key to draw their weapon. 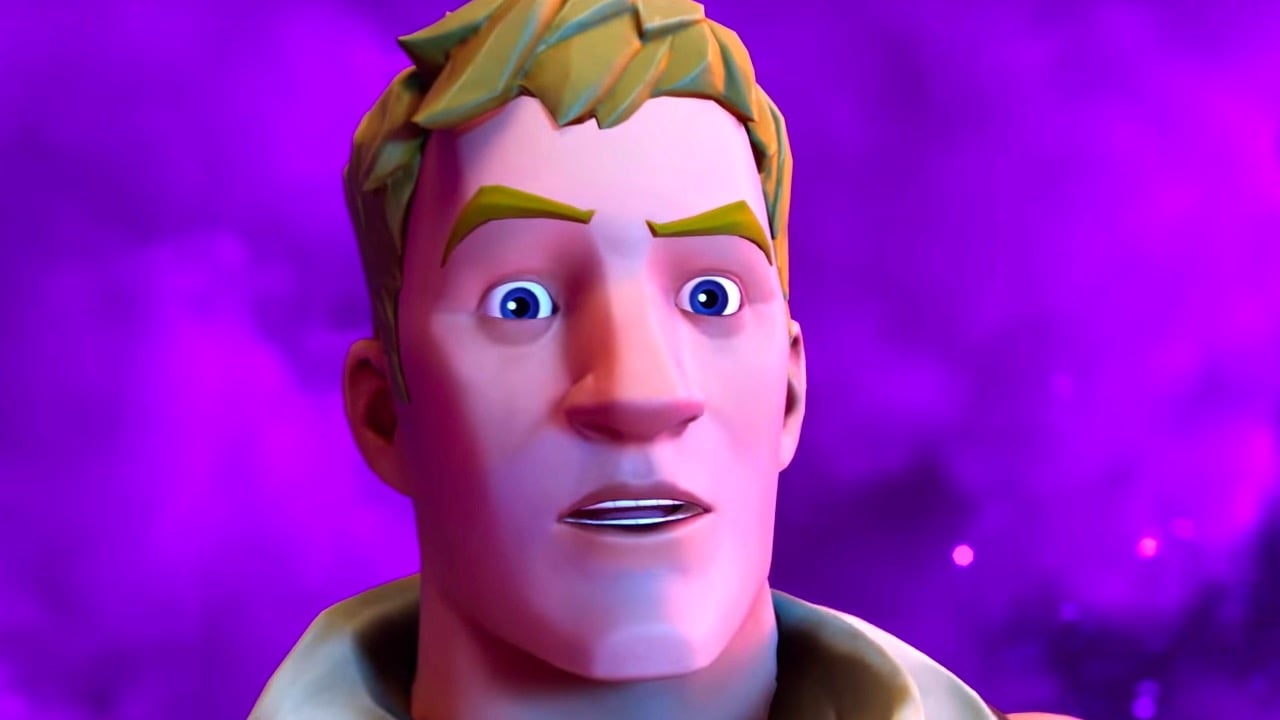 Rabbit skin also belongs to this list due to its popularity. So many people have it that everything is mixed up. If you want to blend in with the crowd, this is one of the good choices. 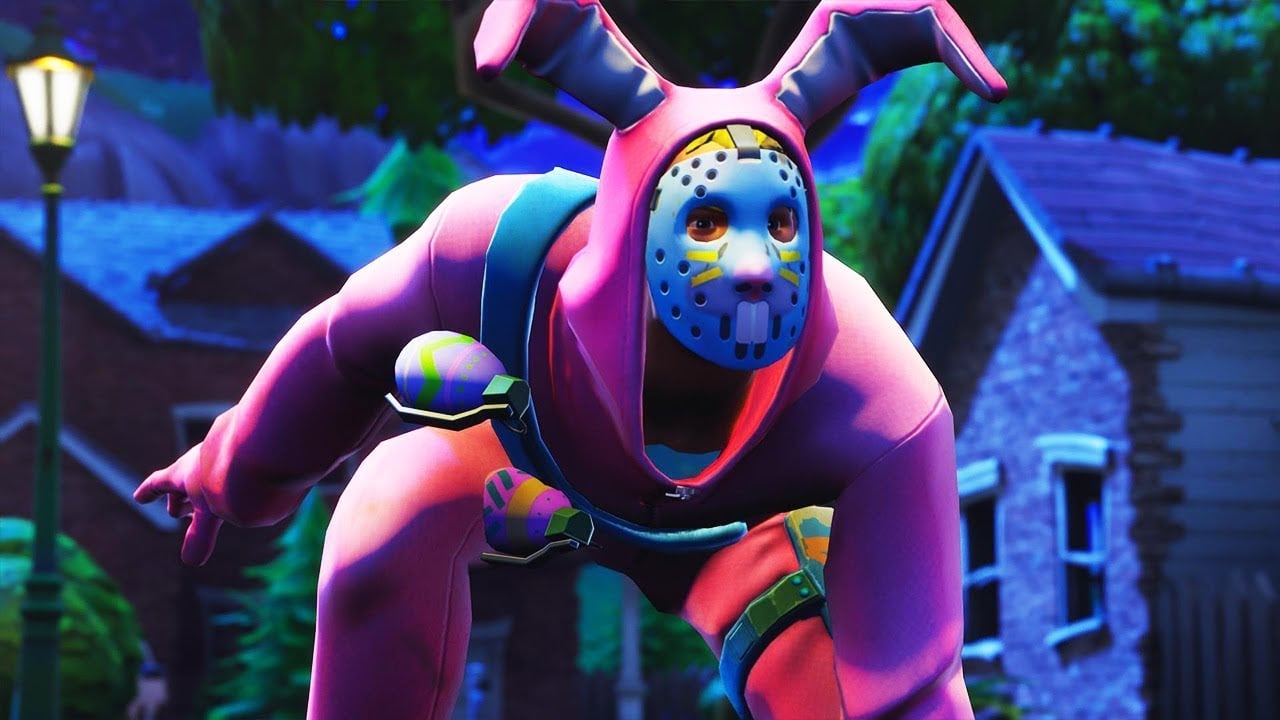 Number one is … Skull Trooper. Its “standard” version is the first skin that professional gamers think of. It used to be incredibly rare, now it’s on multiple accounts. 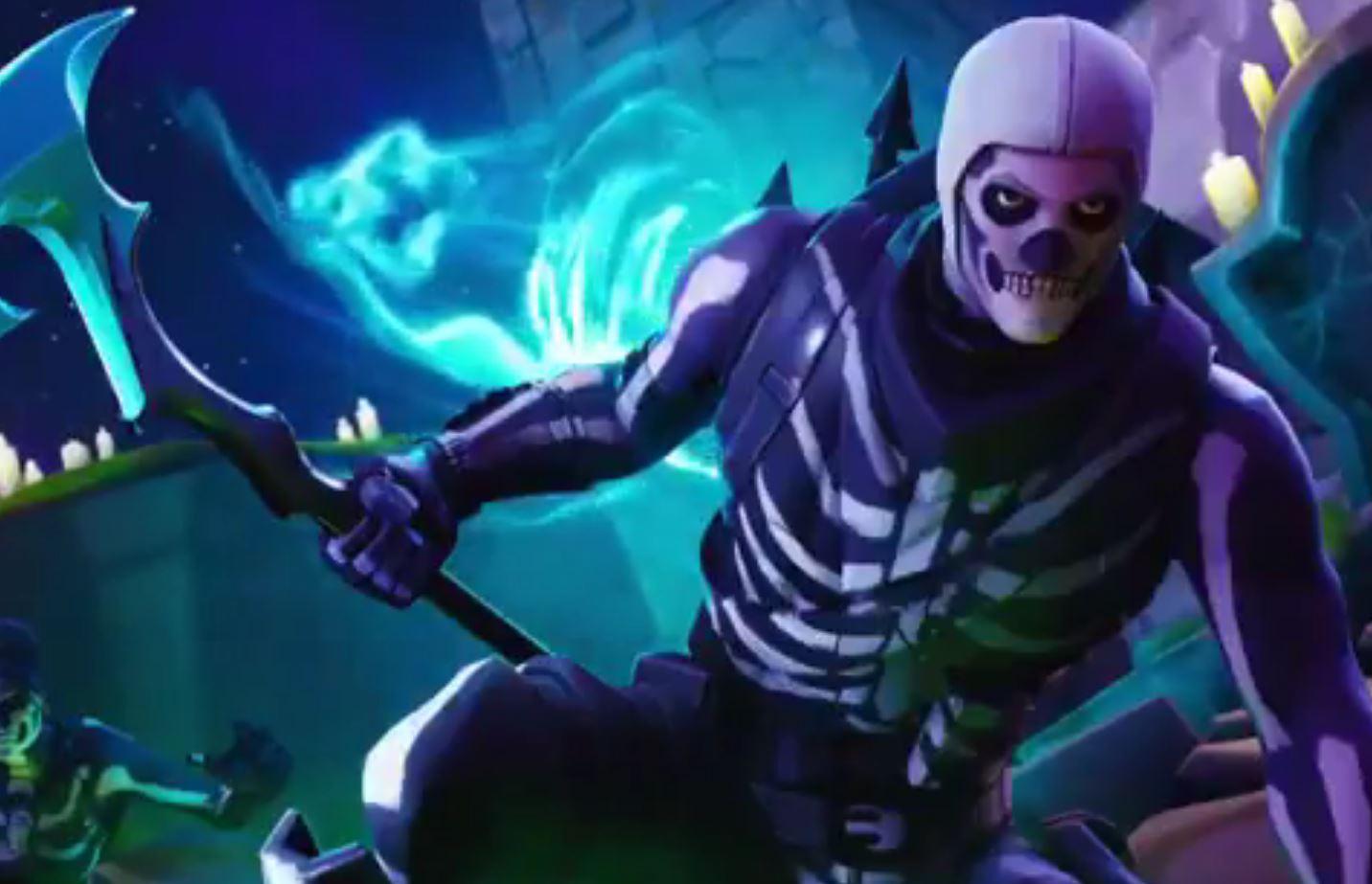 Of course, the purple variety is different, but hardly anyone actually meets it in their matches.