Copying characters in different games is just a meme at this point. Now another such example has emerged.

A few hours ago, the new look of the agent for Valorant – KAY/O was revealed. Although he stands out from other characters in the game, he resembles someone very well known for the community of the most popular Battle Royale – Fortnite.

As a standard, there were accusations against Valorant that he was too much inspired by the Foundation, one of the key characters for the Fortnite universe. Of course, this should be taken with a grain of salt, but indeed, a few elements are correct.

READ MORE
Mythical and exotic weapon versions are coming to Fortnite. Their statistics and where you will find them

In Fortnite, we do not have the option to choose a hero, because everyone plays the same character. However, we can freely modify our appearance. Players have at their disposal a huge amount of skins, backpacks, and more. Epic releases so much that it’s hard to blame other developers that sometimes something resembles a Fortnite skin.

Yesterday a leak revealed a new agent (character) that will be added to Valorant. It will have different skins etc. while its basic appearance is very much like somebody who Fortnite players know very well. 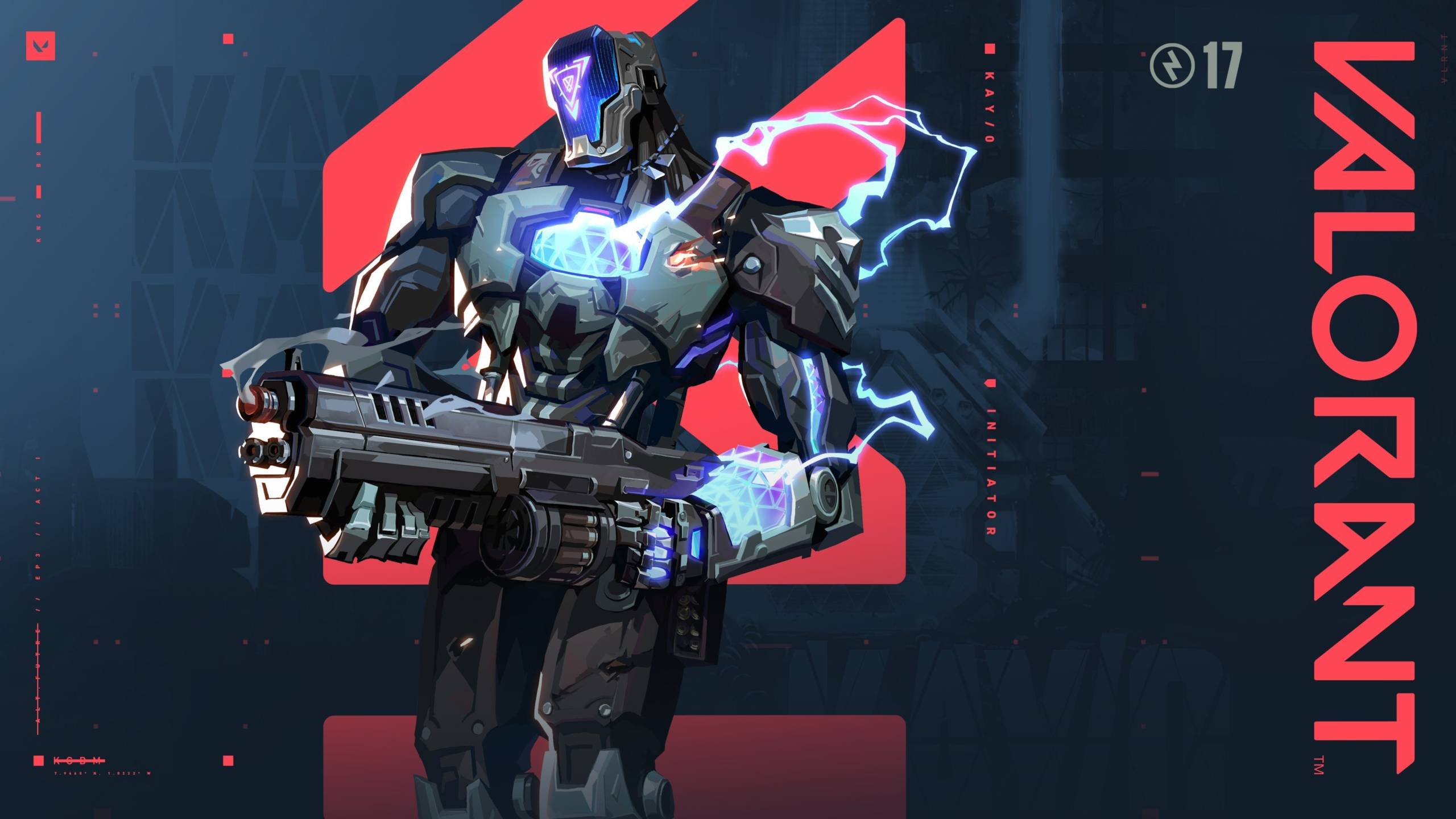 Some of the elements are in line with the appearance of the Foundation. And although this is not the 1: 1 version, it was enough for controversy to arise on social media. 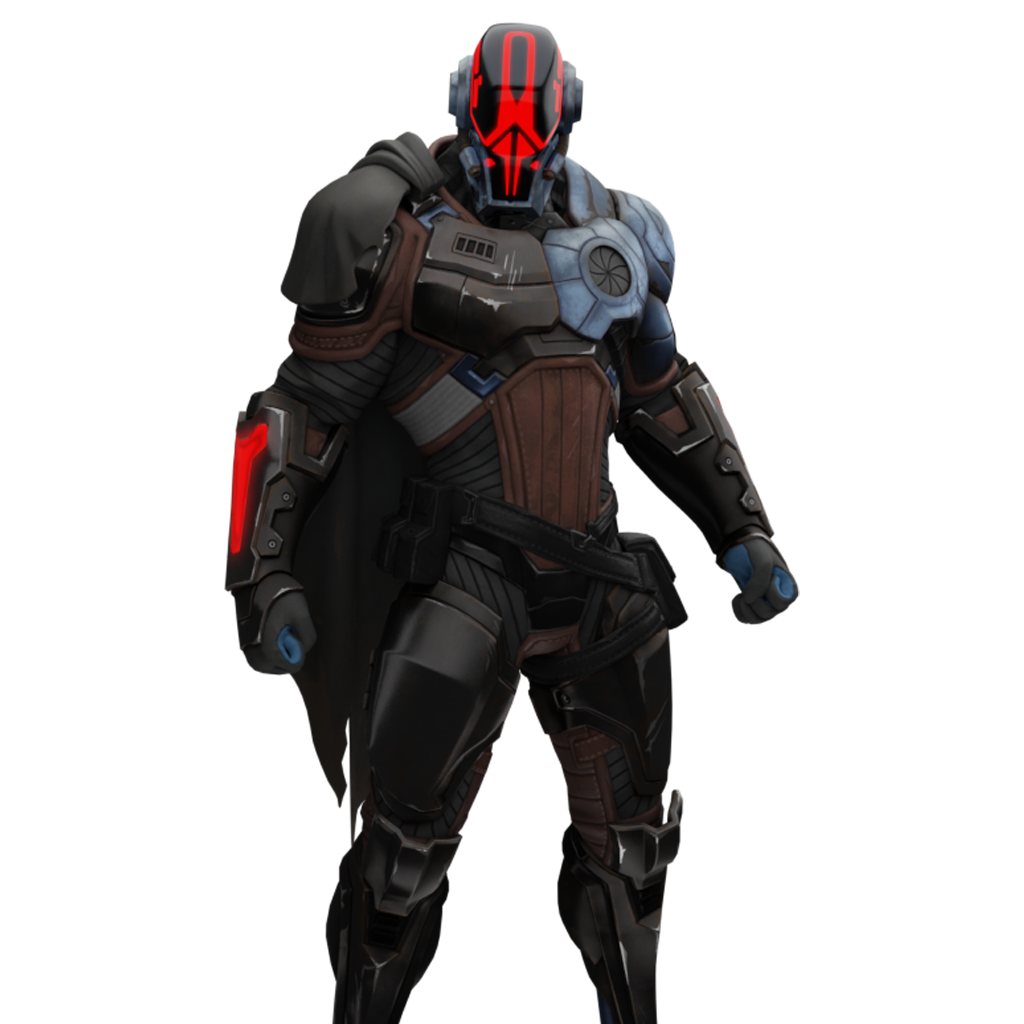 Are they really that similar? They certainly have a similar posture and “armor”. However, it is very doubtful that Riot was specifically taking Fortnite ideas. 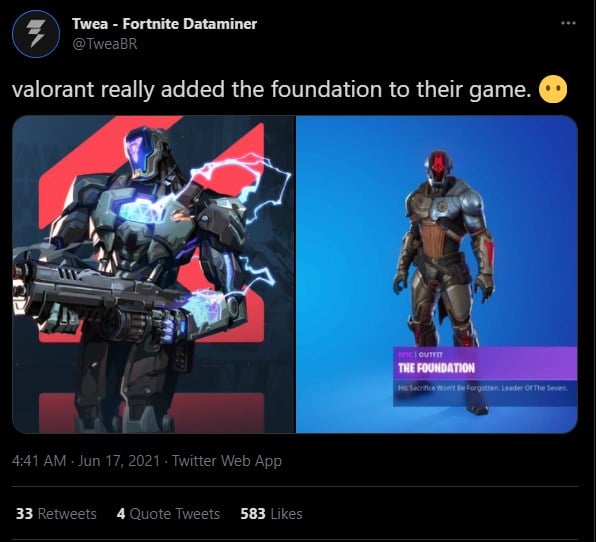 After all, these are the makers of League of Legends, a universe that has an incredible amount of cosmetic items.