Another documentation of Epic’s plans reveals something very interesting.

Fortnite is primarily associated with the Battle Royale mode. Some also with Save the World, but few with NBA. It turns out that Epic wanted – or still wants – to create something like NBA 2K21.

All balls etc. they could be a preparation for something much bigger and more advanced. What is it all about and what is worth knowing?

READ MORE
Which season in Fortnite was the most popular? The results are certainly surprising, because the worst was…

As the disclosed documentation shows, Epic wanted to make a separate mode with mini-games built around basketball. The first screenshots look really promising. We have team sizes signed here. These suggest that the games should be expected: 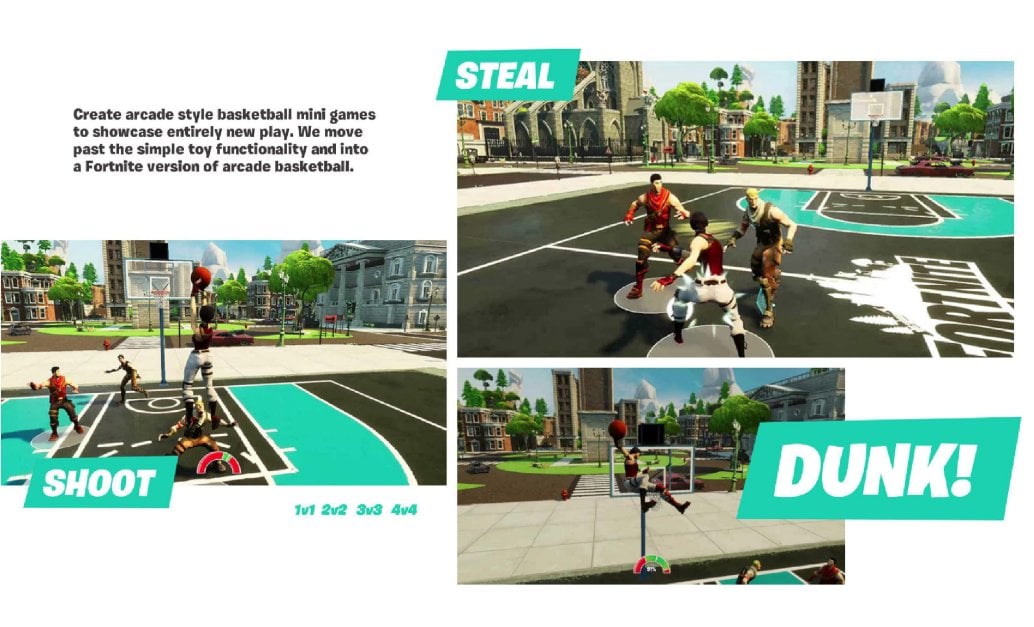 We are talking about a studio that loves breaking the mold, so from the next “slides” we learn, among other things, that Fortnite was supposed to hold full games: 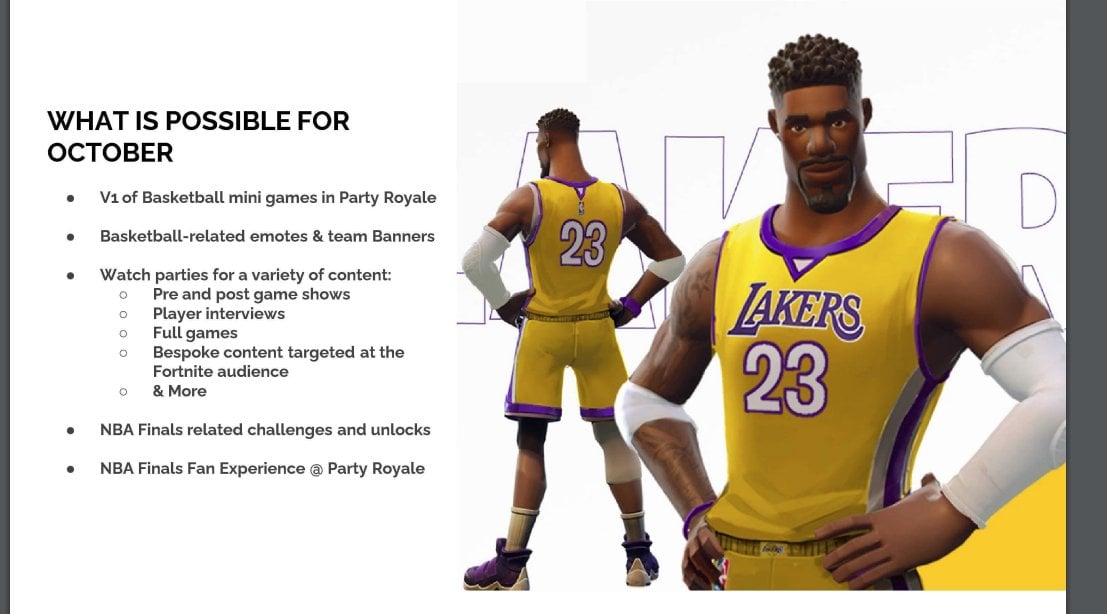 We know that an event related to the NBA will start soon, specifically on May 12. However, for now, there is nothing other than challenges directly in the game. The concept of full matches most likely should be considered either not ready or completely withdrawn.

“Fortnite x NBA Team Battle players can choose from 30 NBA teams and complete various daily tasks in the game. Each completed task will help earn points for their team. The team with the most points at the end of the battle is the winner.” 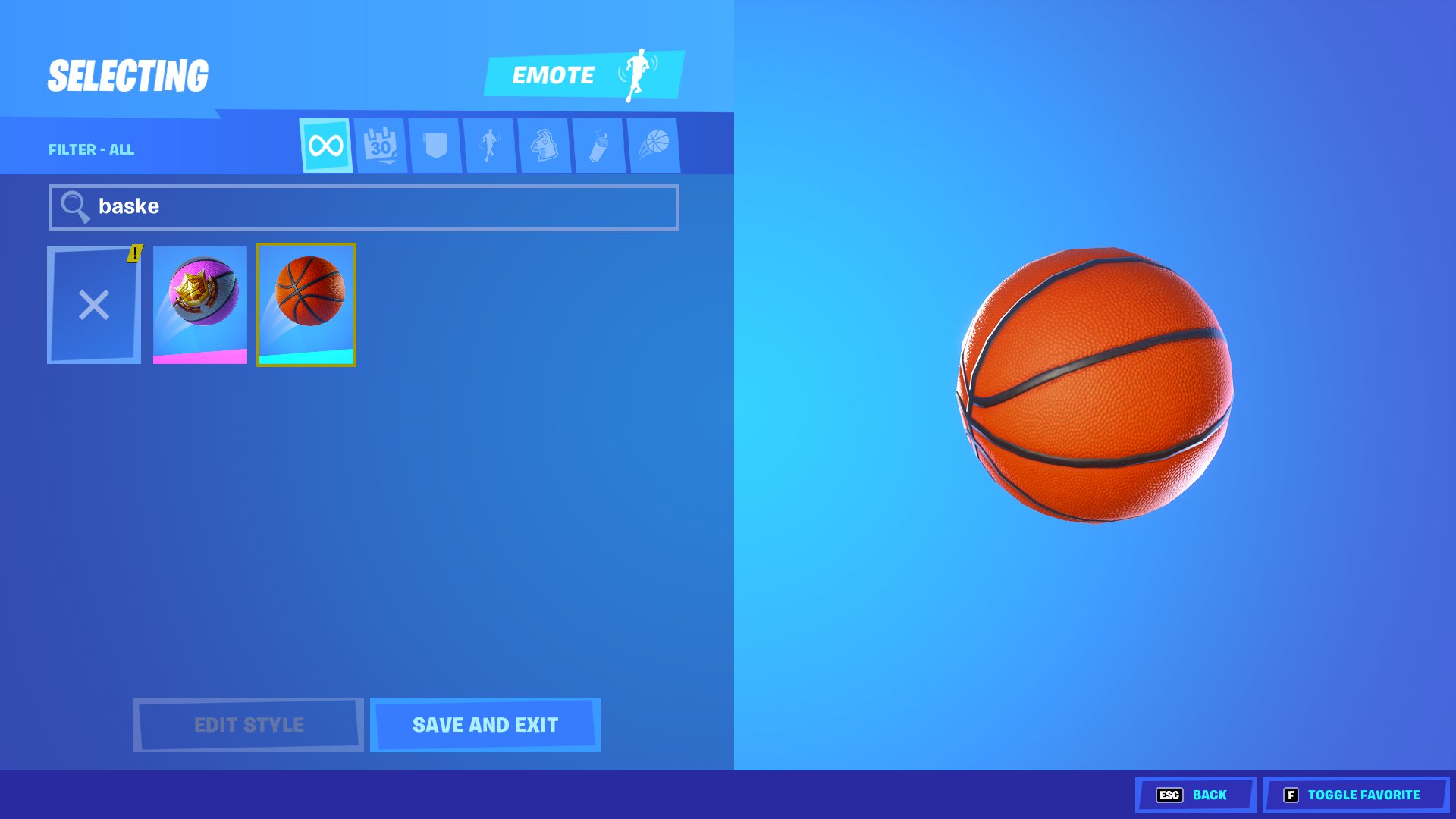 So far, this is only a concept created by Epic Games, it may be tested, but not public yet.