One of the Fortnite players decided to get a tattoo in Fortnite paint themes.

Not everyone likes Fortnite enough to have a theme known from the game tattooed on their body. Meanwhile, one of the Reddit users boasted that he had done just that. It looks so good that it’s difficult to define if it is actually Fortnite. 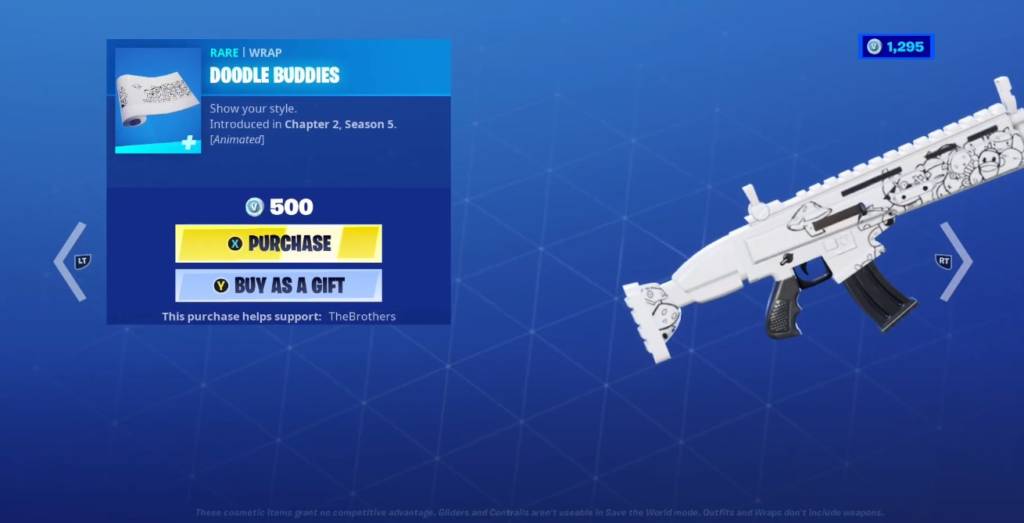 The wrap that served as a pattern was Doodle Buddies.

READ MORE
If you have this skin in Fortnite, you can get an additional style for it soon

As we read in the original thread on Reddit, Fortnite changed his life so much that he had no doubts what pattern he wanted to wear. 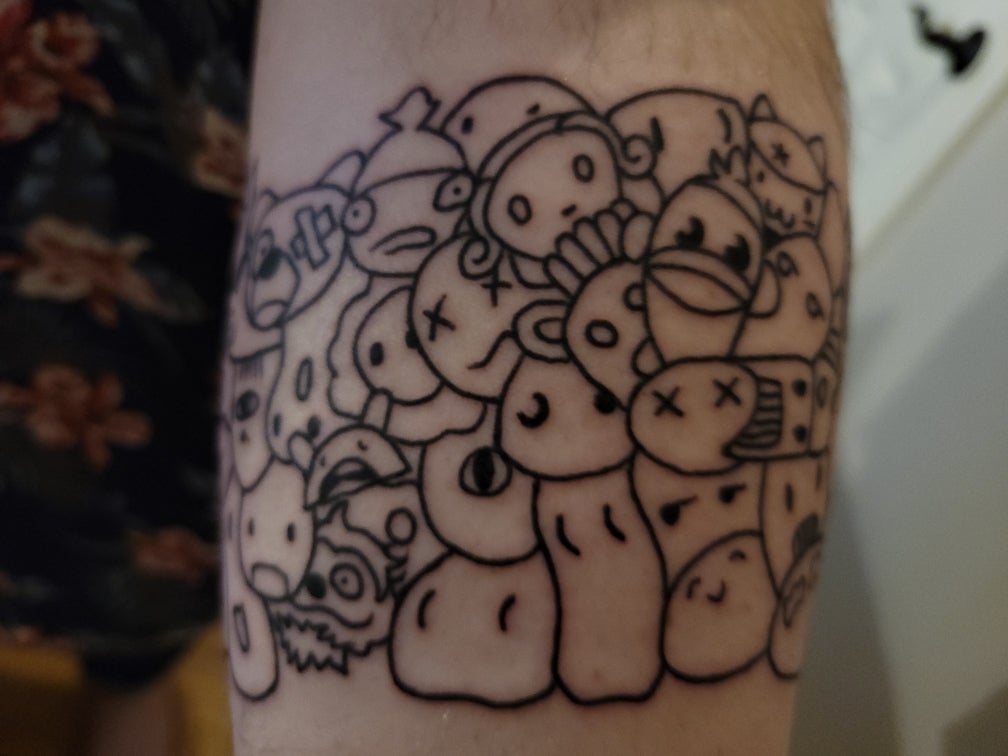 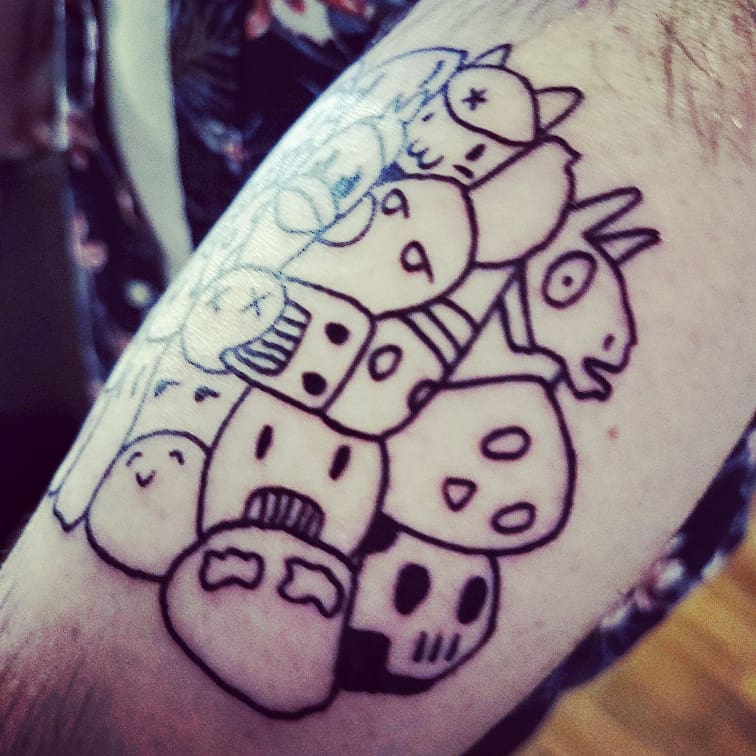 This is not the first such case. There are tons of photos on the web showing similar tattoos. The most common motive is, of course, the llama and the battle bus. 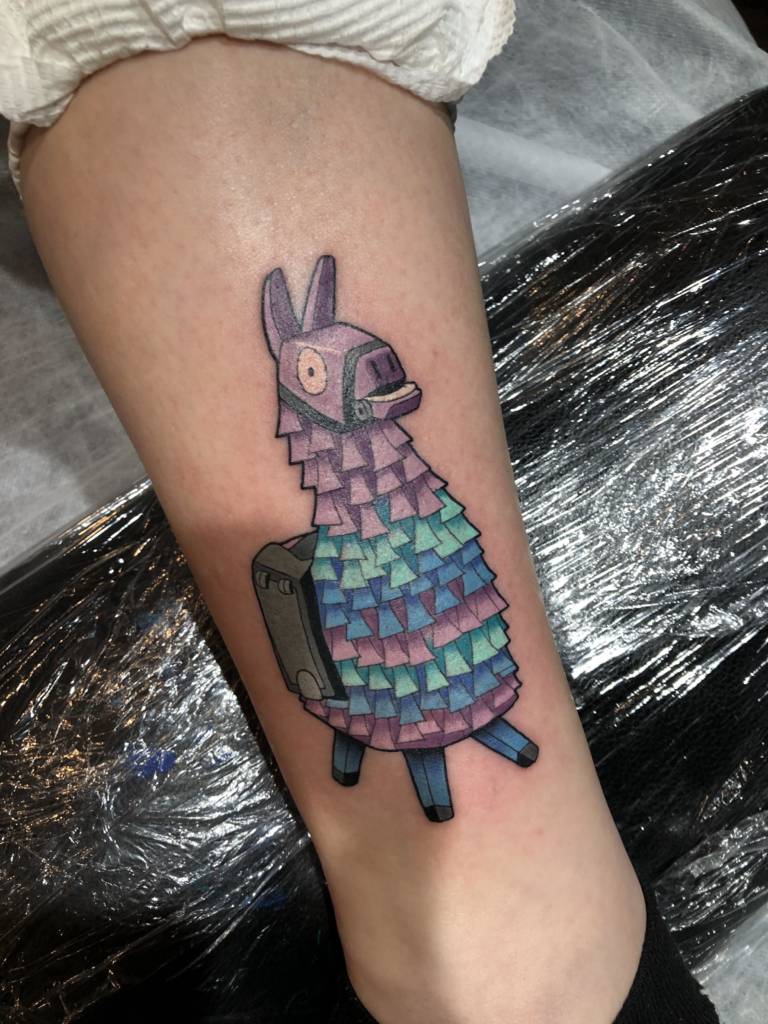 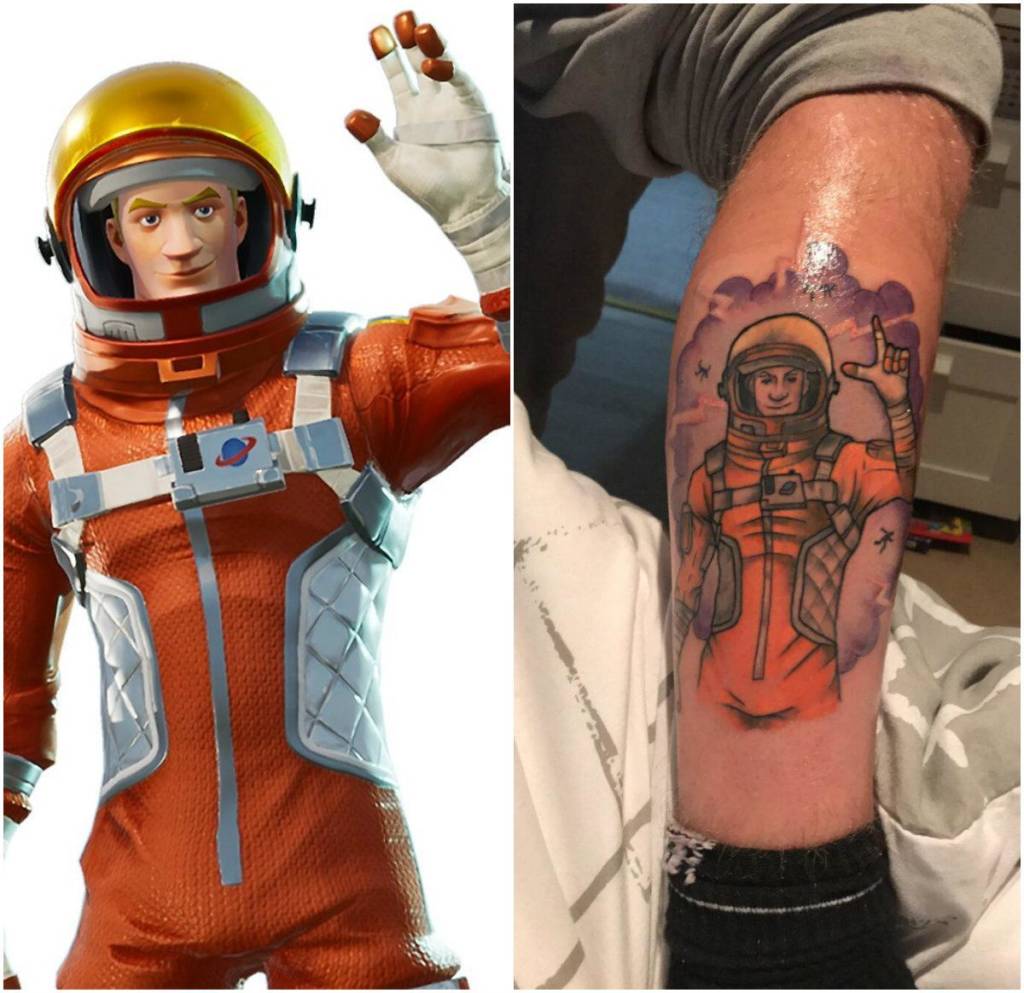 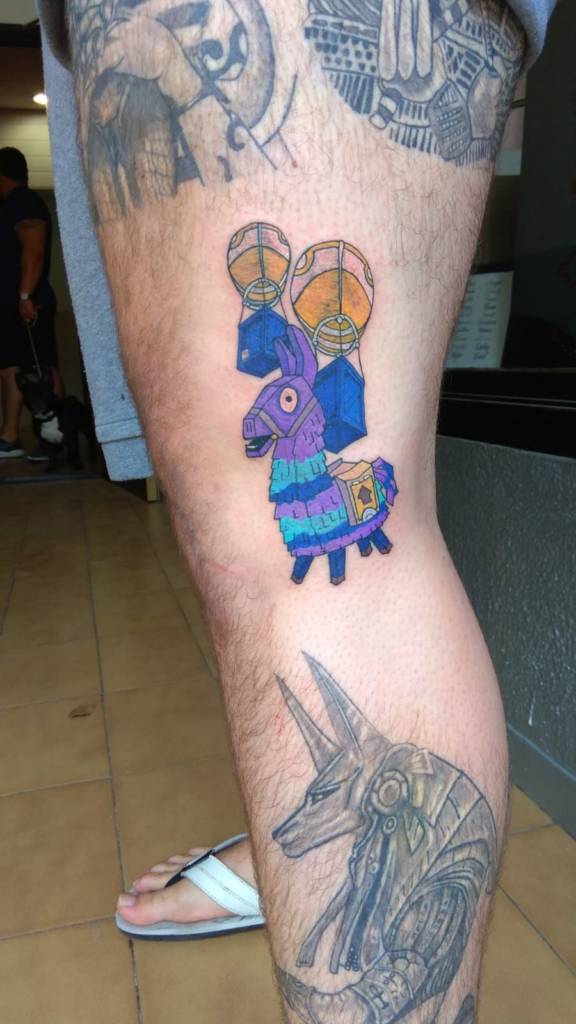 The question is what will happen when Fortnite will completely lose its popularity. Tattoos so strongly related to the game will be difficult to remake in a meaningfull way.