“They did not expect it, they were completely shocked” – this is how you can describe Epic’s new idea to refresh the Battle Royale formula.

All indications are that Epic has somehow shared the current map. There were old spots in the mothership. 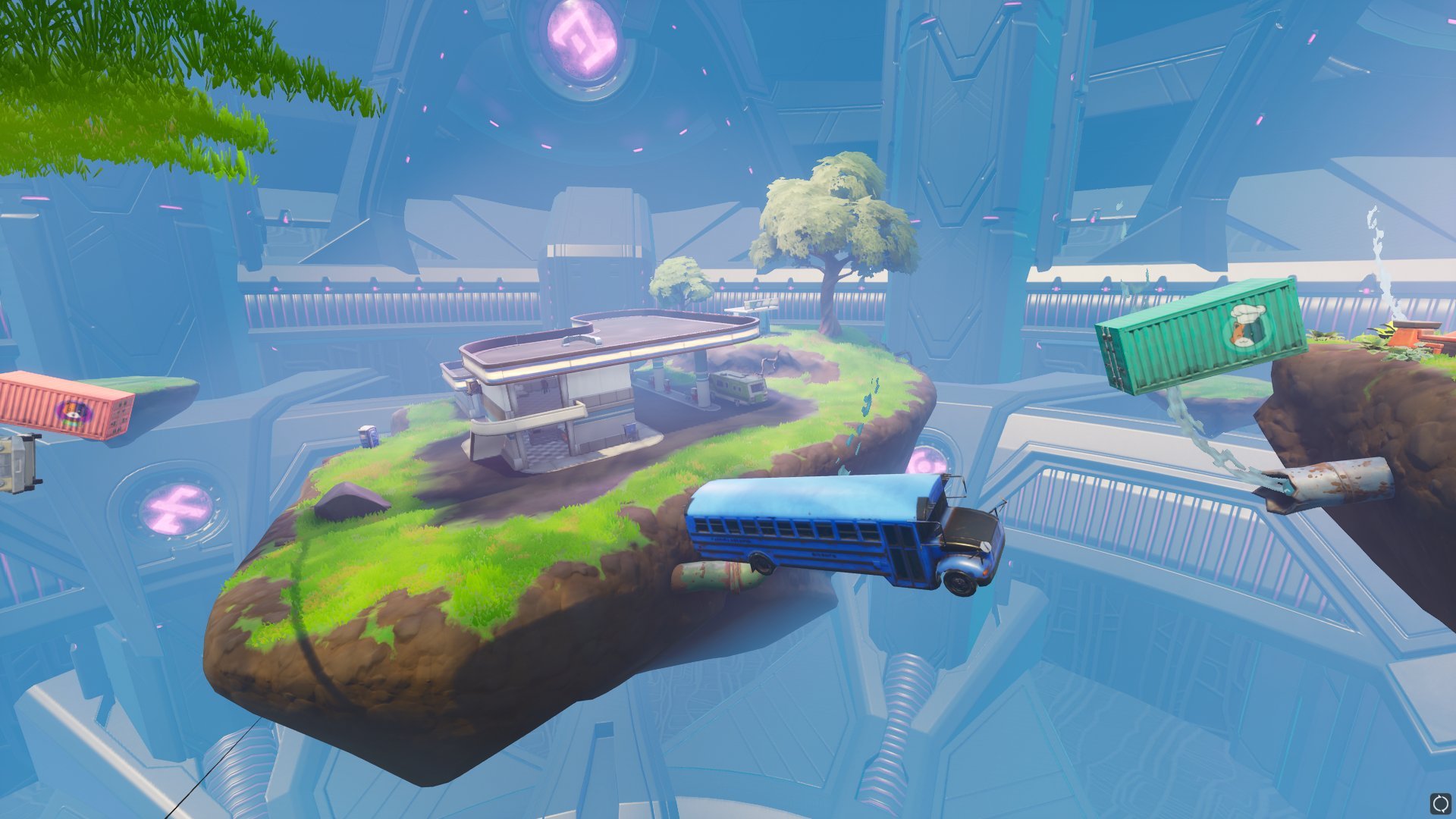 It all looks very strange and is supposed to work the same. Everything is unconfirmed for now and we will probably know the final version only when the servers start, but…

The UFO will kidnap players to the mothership

According to leakers, players will be kidnapped off the map by spacecraft sent from the mother ship. These are to transport us to the main ship, which has a completely different lobby: 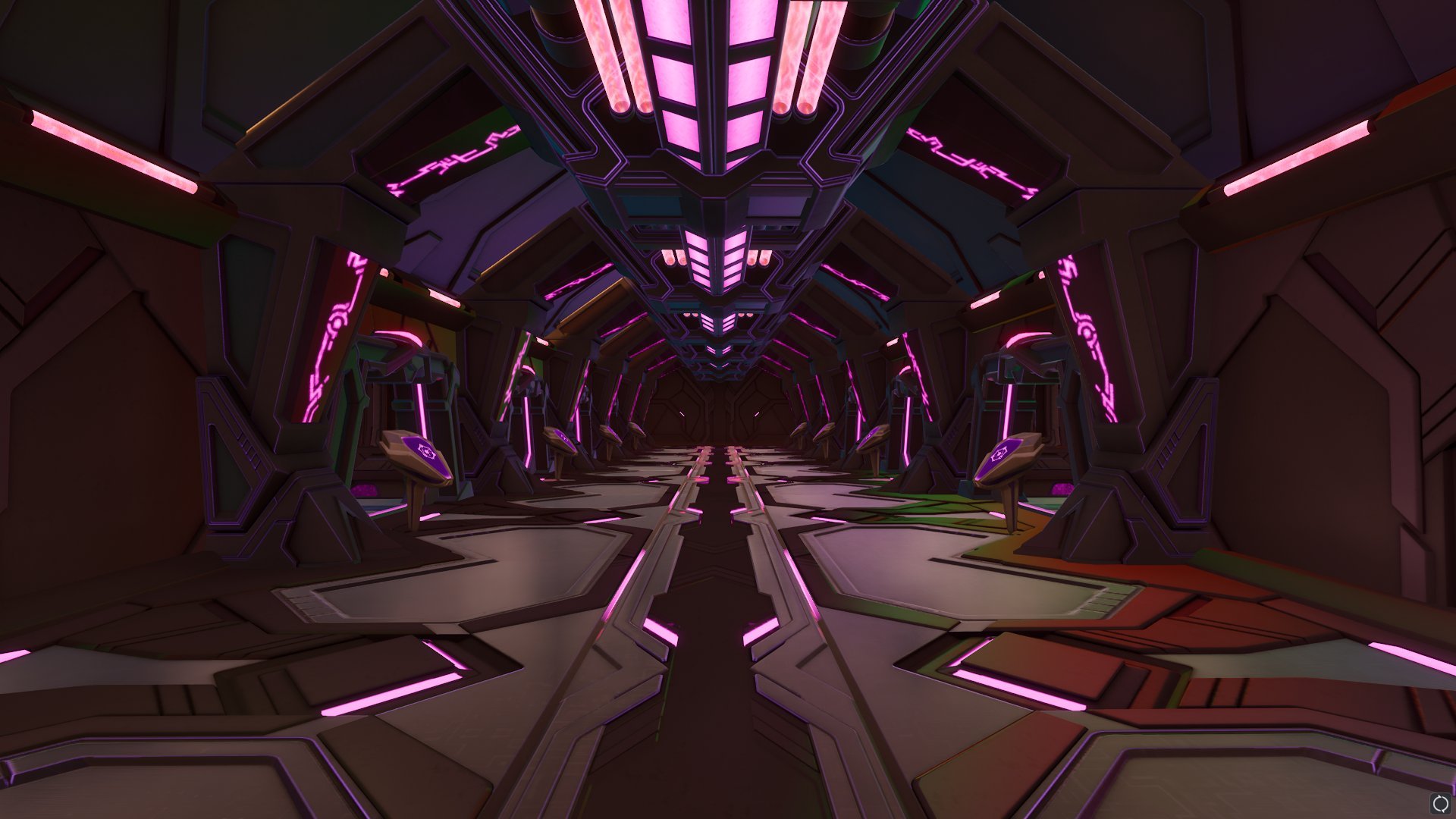 It is not known exactly how it will work, but it is certain that we will not see it in competitive modes. What’s inside this ship? Different locations: 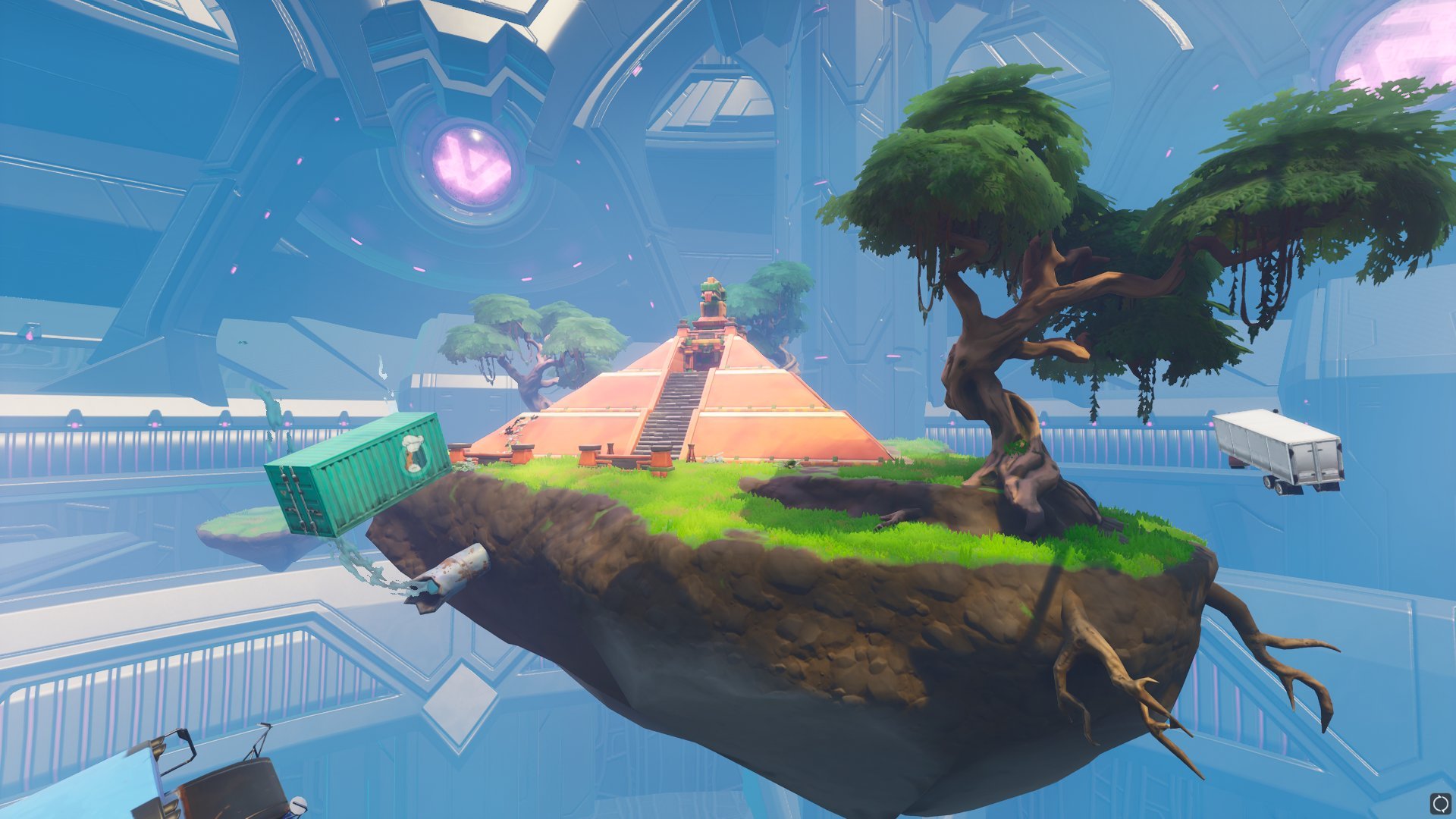 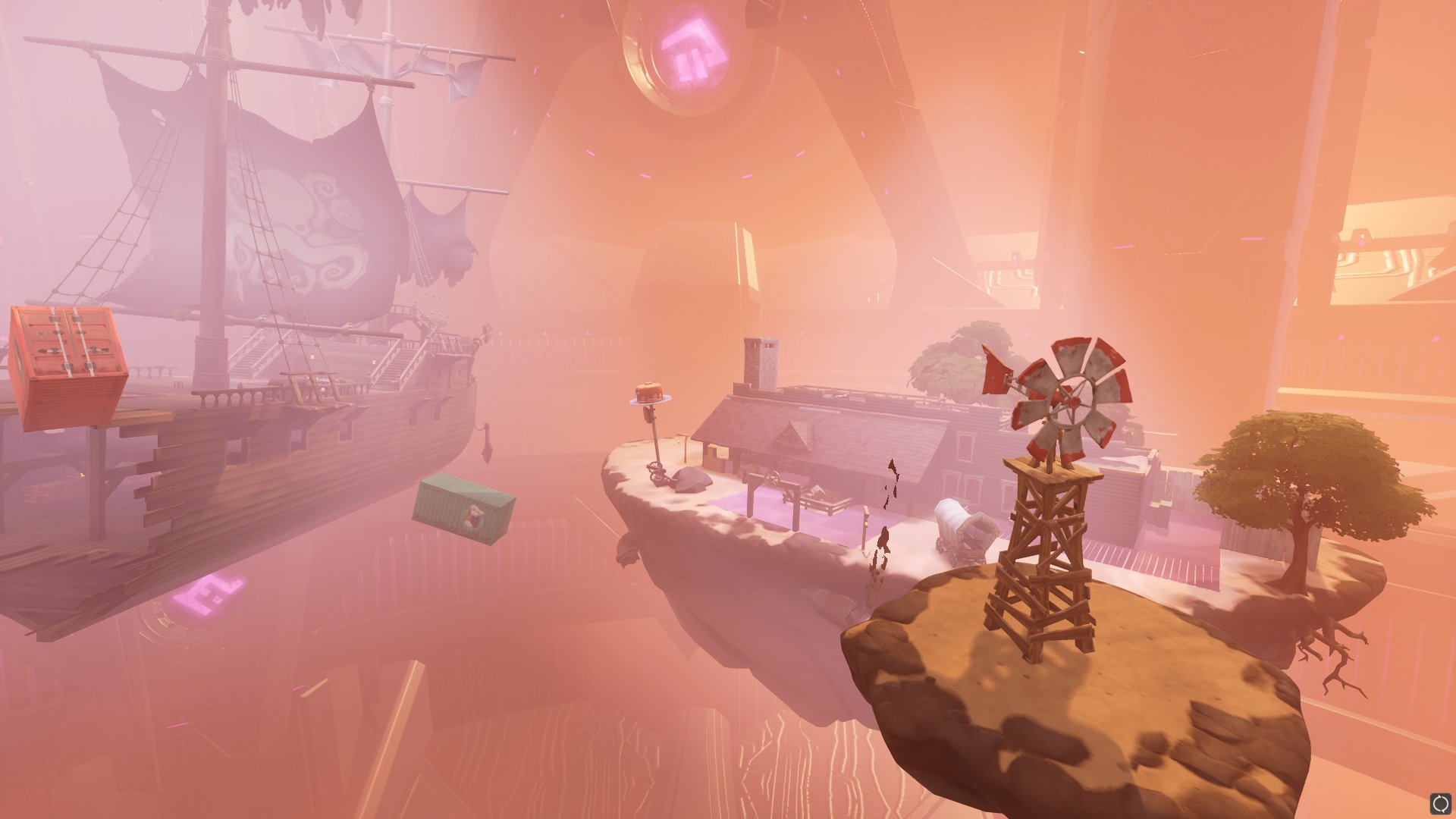 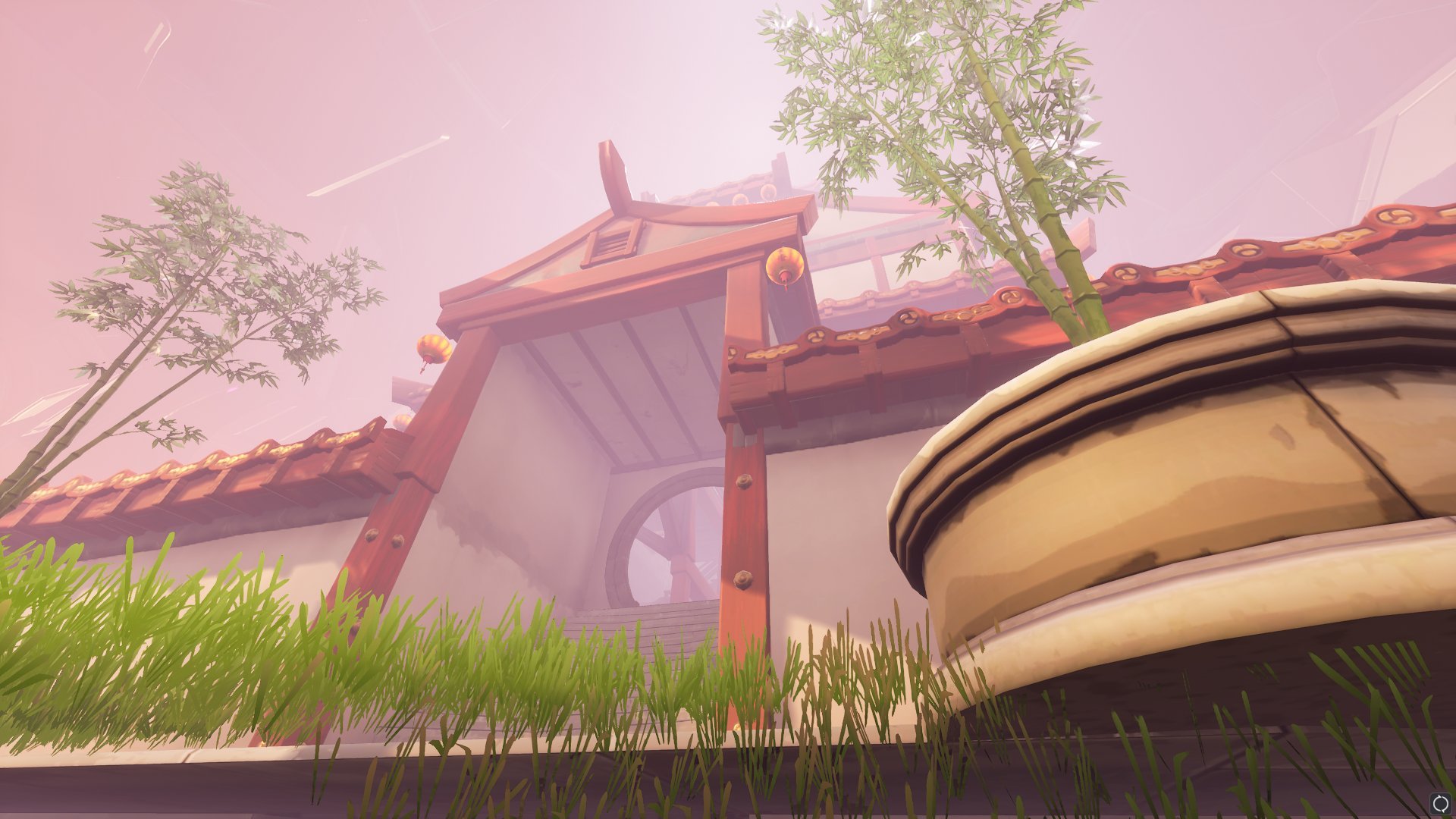 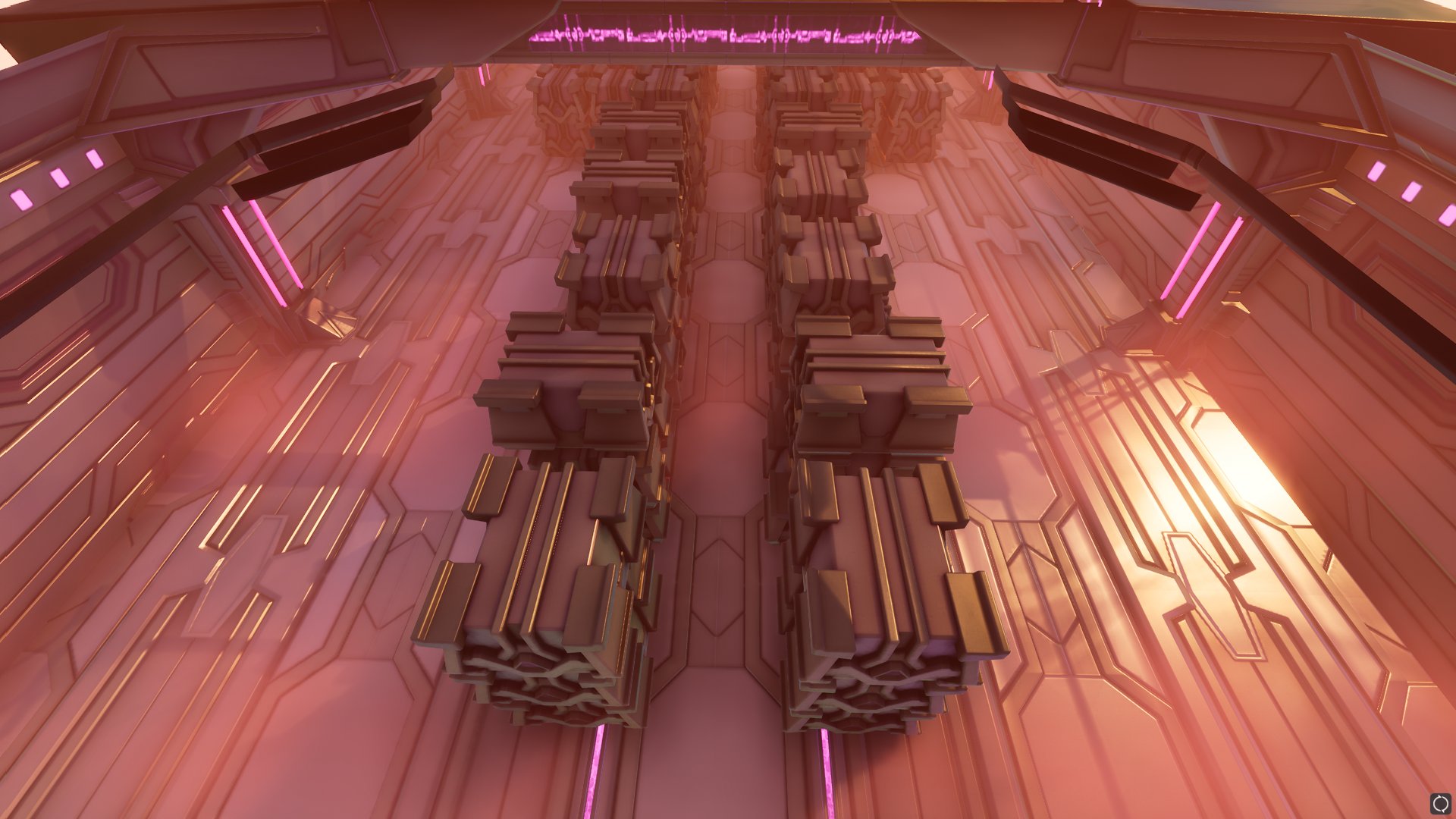 As bizarre as it sounds, this is definitely not the only map change, but definitely one of the main ones. Now we have to wait for the servers to start.