Epic made two announcements on their social media.

After the first teaser, you could wonder what’s going on. After the second, there is no doubt about it. New skin from the cartoon is coming to Fortnite.

It’s about the Young Titans and the skin of the Beast, the green one if you don’t know the subject at all. 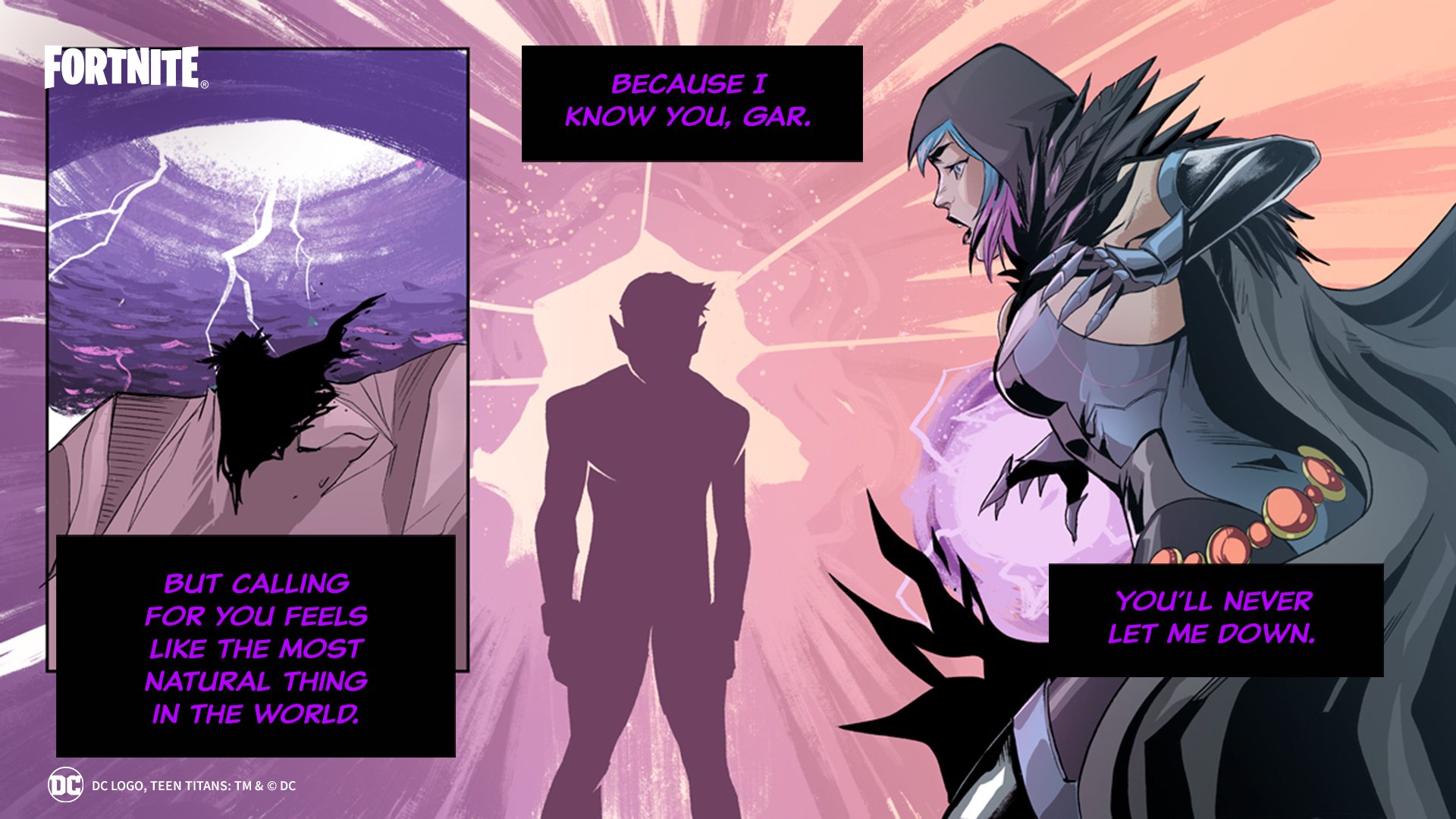 A new skin for Fortnite

The skin will probably appear after Update 16.40. So it should be added to what to expect from it. The update will most likely appear tomorrow around 10:00 – we still have to wait for confirmation of this. 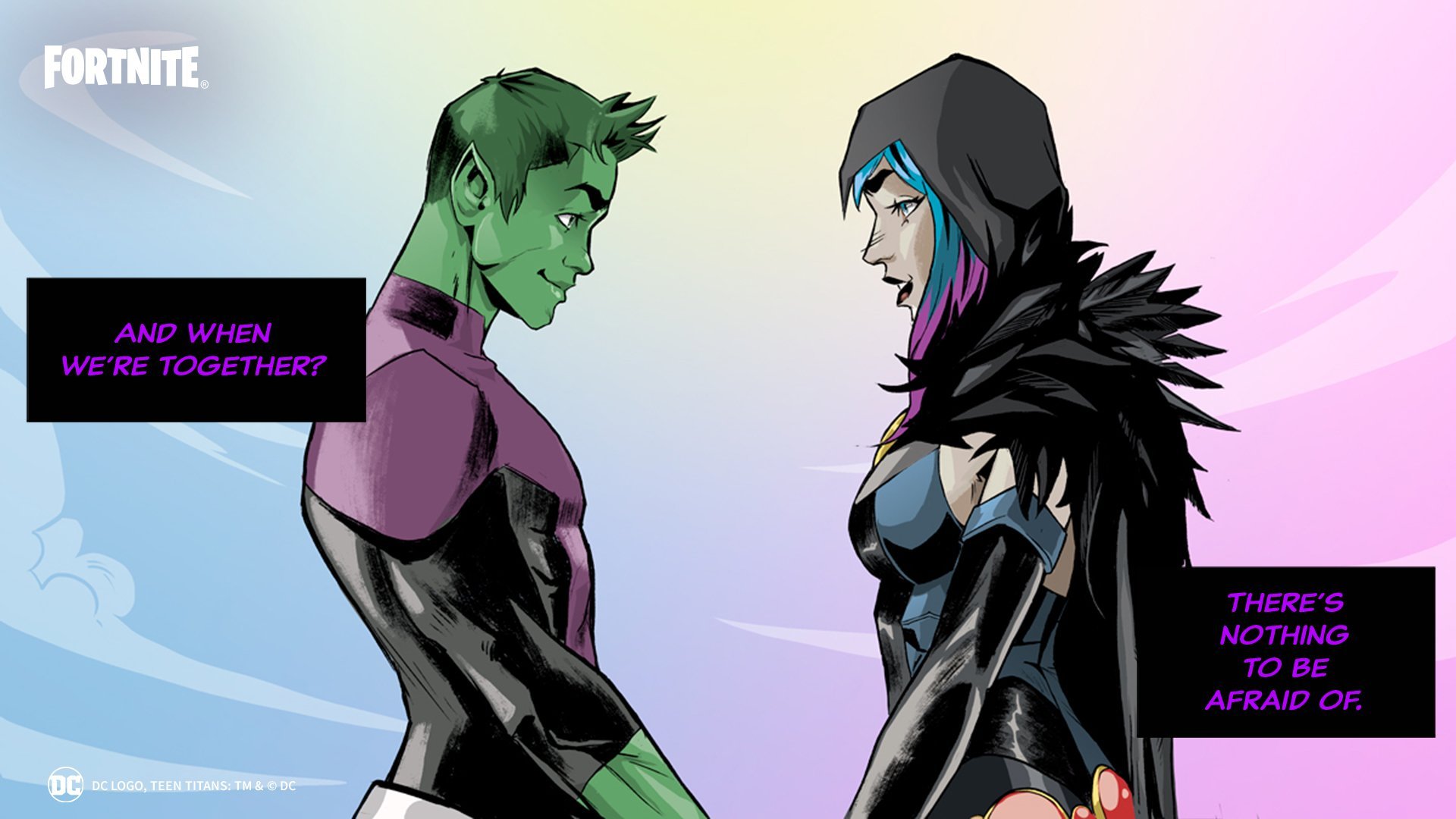 Skin will most likely be in the store normally. Although there is a chance for a set, perhaps with a pickaxe and a glider – so far there is no information on this, but since Epic threw two teasers, it’s not just about the skin itself.