According to leaks, the API skin was updated yesterday, the last time it appeared in the store almost 800 days ago.

Leakers reveal that the standard version of the skin may return to Fortnite, which was last available for purchase in 2019. All this is due to the upcoming movie premiere. Which skin is it all about? Black Widow.

Her basic skin has become really rare and at this point, many people are hunting it. Now there’s a good chance the skin will come back. On July 9, a new movie about the Black Widow will premiere. 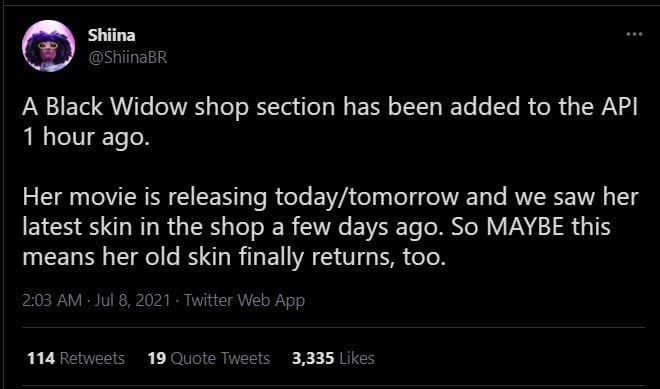 Black Widow’s skin and other cosmetics match the current store. This is important as Epic would not update them on the fly between updates. The updated API hints that maybe in today’s or one of the next stores we will see this rare skin. 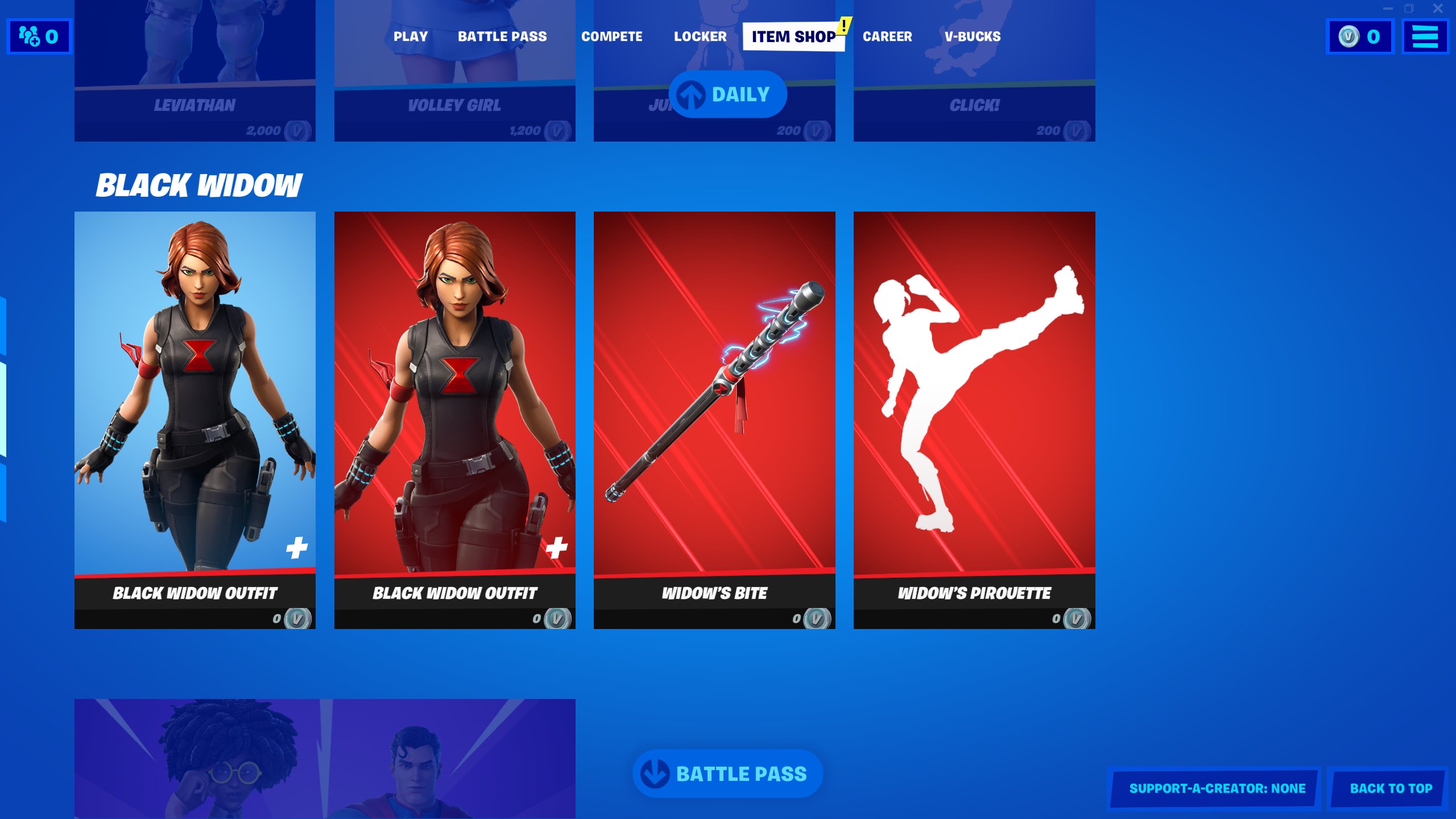 On the one hand, people dealing with leaks are fueling the hype, on the other hand they write that it may be a new version of the skin and nothing else. At this point, of course, everything depends on Epic. 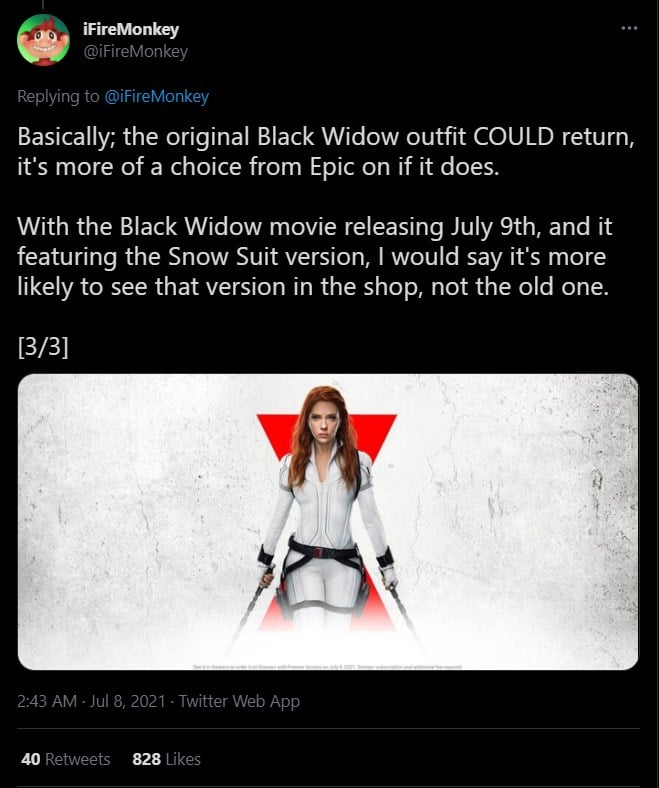 If the skin is to come back, it should appear tomorrow, later with each day the chance of its release to the store will decrease drastically.