Leaks reveal a skin that is supposed to have unique properties.

Every now and then Epic comes up with new ways to encourage players to buy cosmetic items. Everything indicates that we will be dealing with something new again.

The skin in question is now encrypted. This means that leakers are only able to dig into information to a certain extent, but thanks to this we know what to expect more or less.

READ MORE
When the UFO arrives in Fortnite, how will it work? It will be here soon

Marshmello with a new Fortnite skin

Initially, no one linked the facts, so there was information about a skin that changes its visual effects, more specifically lighting when using musical emotes. 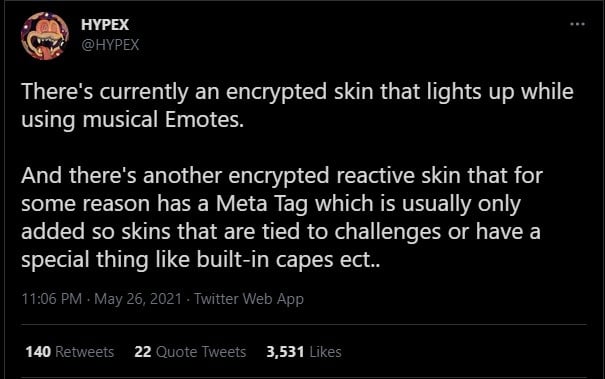 The key to this news is probably the fragment about music. So the players started to figure out who might get a musical skin soon. The trail led the community to Marshmello.

He will soon have his performance, more specifically on May 29, 2021. He will appear at the start of the UEFA Champions League finals. 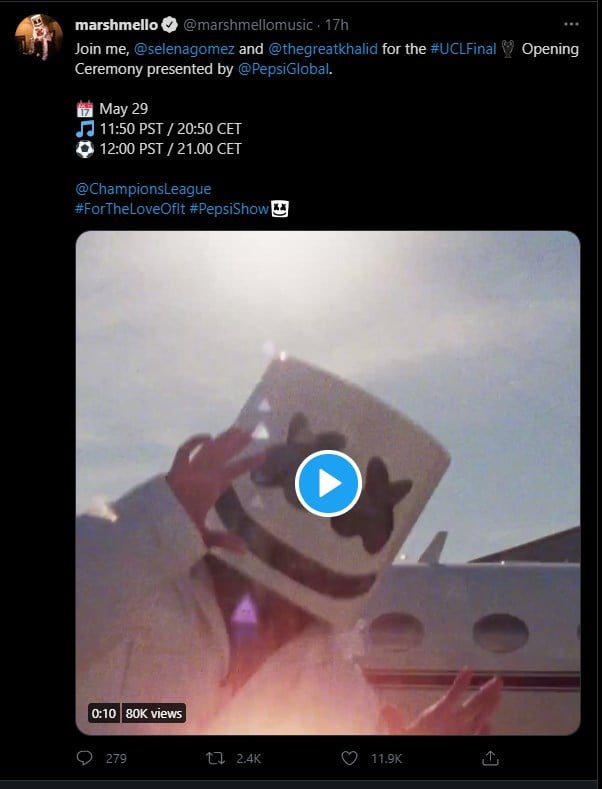 It sounds like a very probable scenario – Fortnite skin promotes the artist as well as the gameplay. Maybe footballers’ skins will come back, maybe we’ll see some new musical emotes? That would explain all the downtime as far as Travis Scott and Marshmello were concerned.