Leakers report that they may have accessed information on season 8. What is going on?

If you absolutely do not want any leaks for the next season, we advise you to just move on to another news. Leakers are pretty sure that they found a clue for the next, 8th season.

Yes, only a dozen or so days have passed since the start of the S7, and we are already talking about the next season. Quick, but since leakers are sure it’s the S8, there might be something to it. 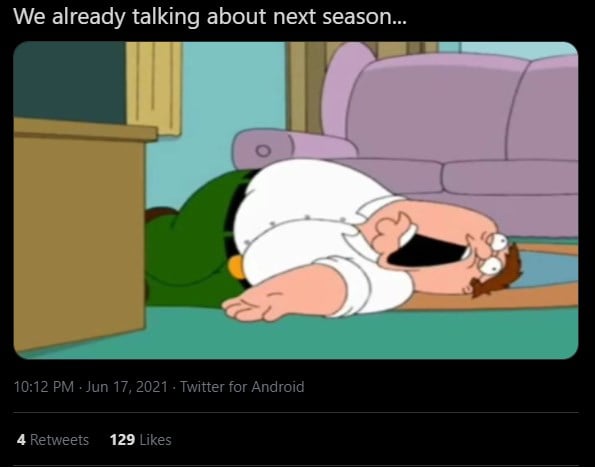 READ MORE
Glitch with infinite stars in Fortnite. Does it work, what is it about?

The first leak about Fortnite Season 8

HYPEX started the whole discussion about Season 8. All because, according to his information, zombies may return to Fortnite. As we read, it is possible that their spawners will be reintroduced to regular Battle Royale modes – they were added in the last update.

So far, we are talking about two types of zombies: big and small. 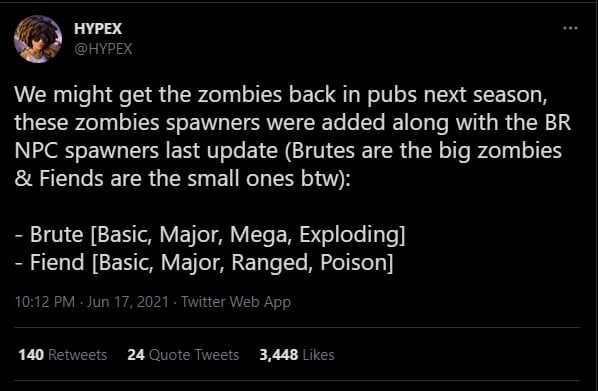 This sparked general discussions about the theme for the next season. It seems, however, that it is still too early to draw conclusions based only on added spawners.

Of course, there is no shortage of opinions that we will definitely have a Zombie season, but that seems exaggerated, at least at this point.