Fortnite players sometimes do something like voting, picking the best skins for a given price.

You certainly know those games on Facebook in which players choose the best element from a given category. Everyone votes with reactions, and in the end the winners come out. This is how the top five skins for 800 V-Bucks were selected.

Of course, to what extent it is reliable, everyone has to judge for himself. However, these are actually five skins, which in theory are very profitable or worth considering at all.

READ MORE
What’s up with with this emote for Neymar’s upcoming Fortnite tournament? How to get it and what is it?

Let us remind you that you have to wait for “something interesting” in Fortnite until tomorrow, until update 16.30. So far, it’s all about Neymar. This is why these types of articles are created. How do the top 5 of the best budget skins look like?

Skin from the second season of chapter two. Not very expensive, and certainly one of the most original when it comes to looks. 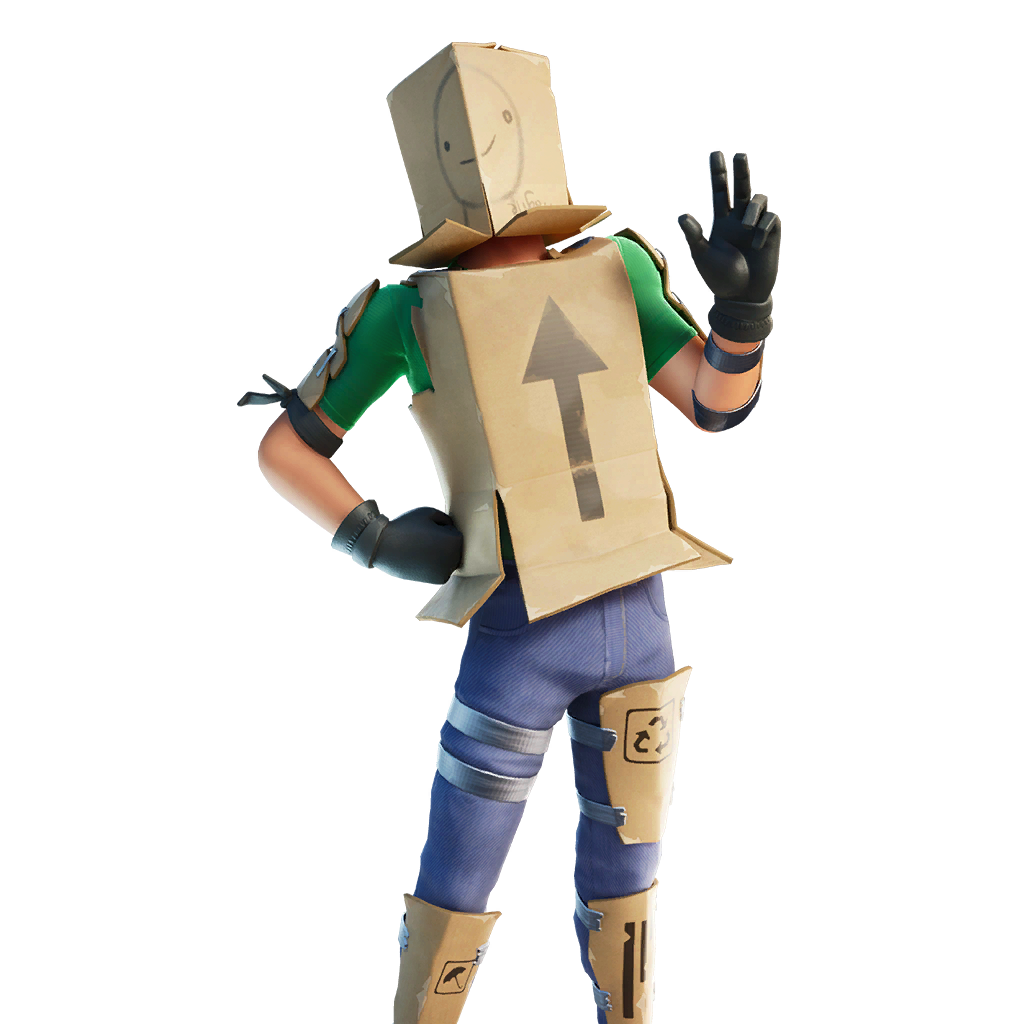 He’s been in the store really often, recently even two days ago. On average, you can get him once a month. 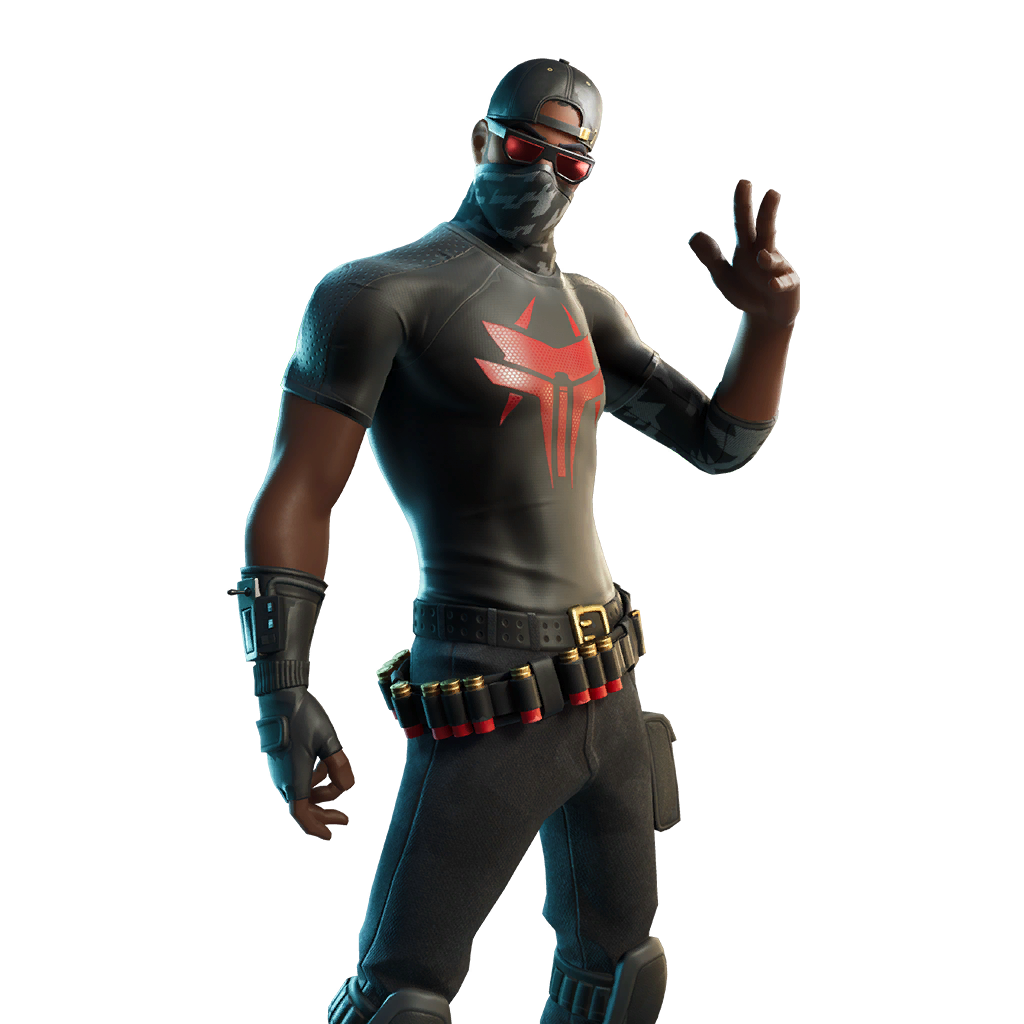 One of the most popular rare skins. It is also often in the store. Mainly because of its popularity.

It is a rather new skin that premiered on March 22, 2021. It has not been available for sale since then, so it is worth hunting for. Epic will probably add it again soon. 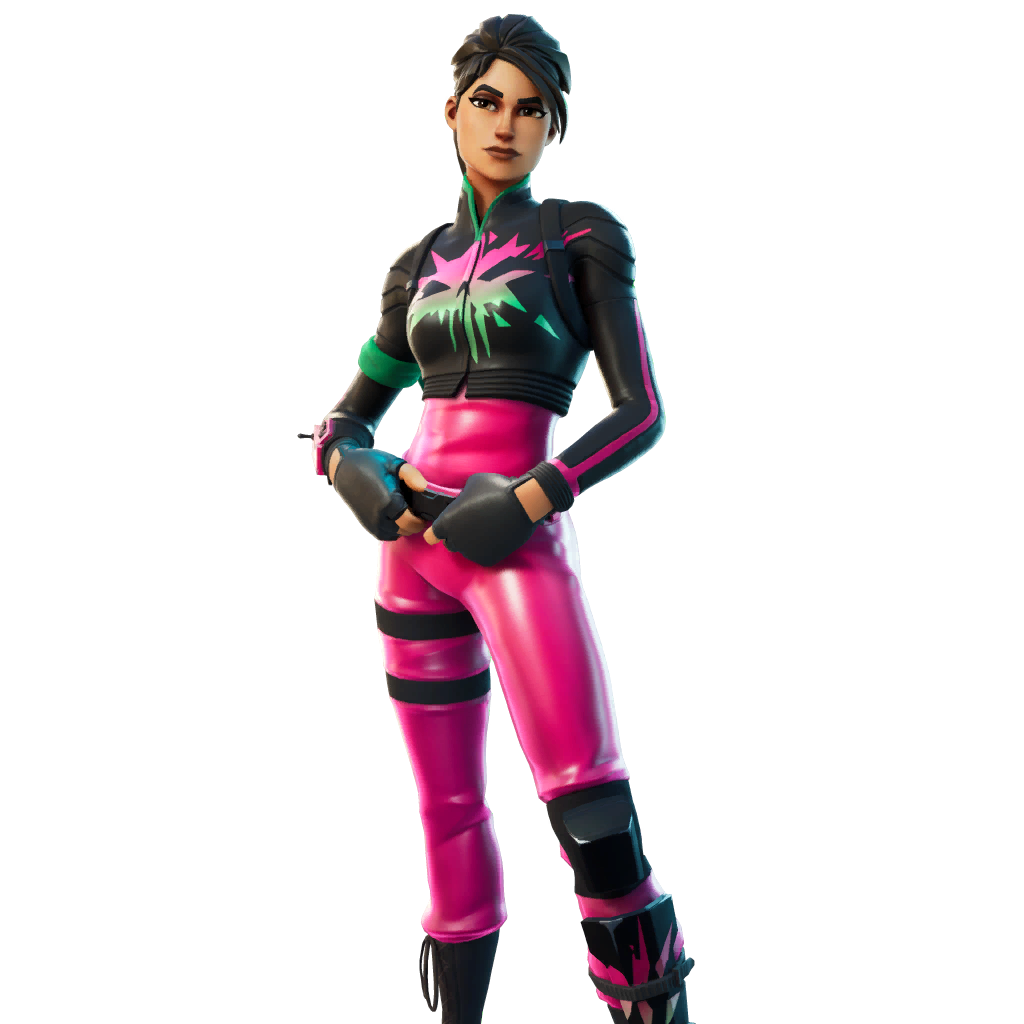 One of the components of the Autumn Attack set. A fresh proposition for people who do not attach much importance to rarity, but to appearance. 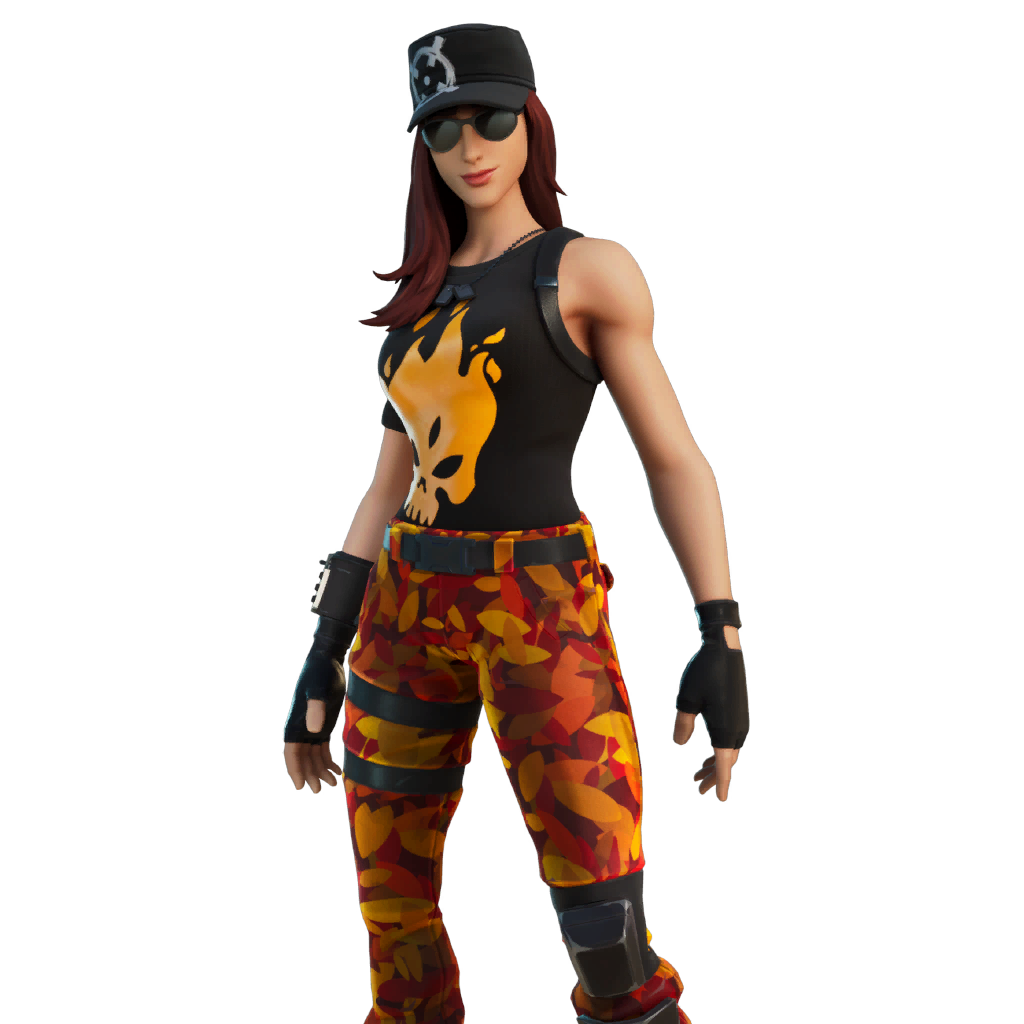 Sometimes even skins for 800 V-Bucks are nice, although even Epic admits that it prefers to make the more expensive ones. They have more interest among players.