It is known that the “Eco” skin will be introduced to Fortnite, which is to be closely related to the plot and general story of the game. But that’s not all.

There are relatively few cosmetic items in Fortnite that are closely related to the plot or history of Battle Royale. For many months, in leaks, there has been little information about the skin, which is to be of great importance.

All because this skin will just be Kevin. Before season six, there was some confusion about the similar nomenclature, but it’s now known that: 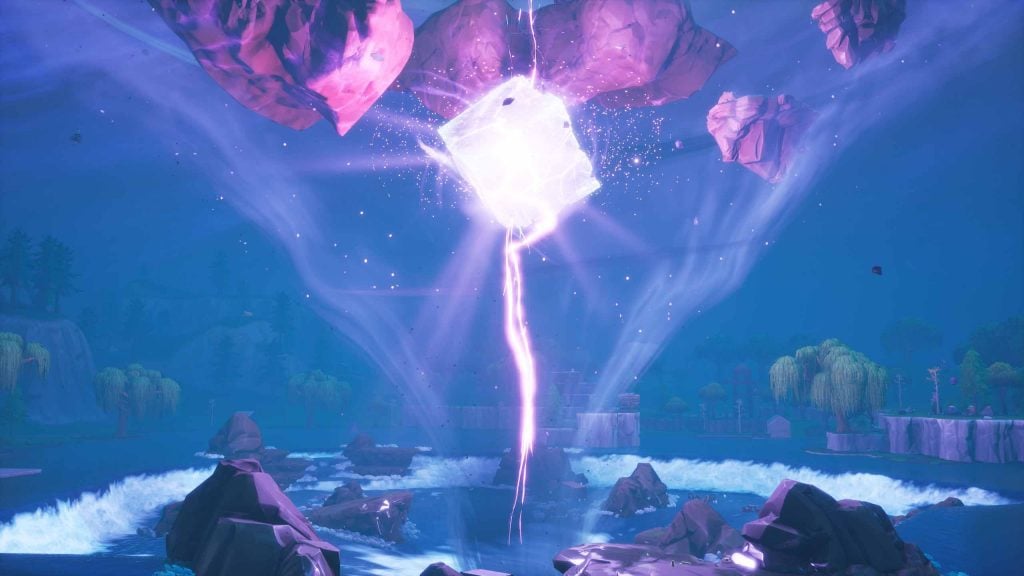 READ MORE
Why is today’s Fortnite store special? Return after two years of the most expensive…

As reported by leakers, the visuals related to Kevin’s skin have been updated in 16.20. 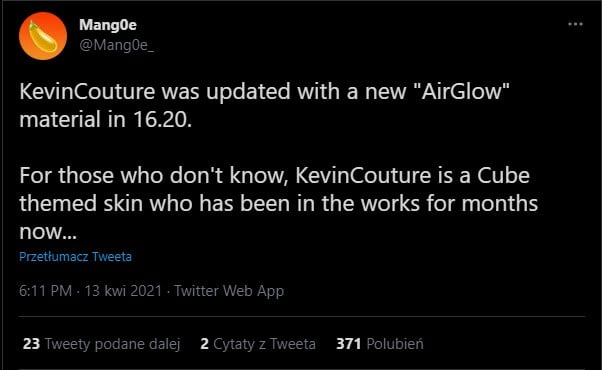 It’s not an amazing breakthrough of course, but it tells us that this skin has not been abandoned and Epic still wants to release it. The dates and events related to Kevin are pure speculation. Just like his appearance. 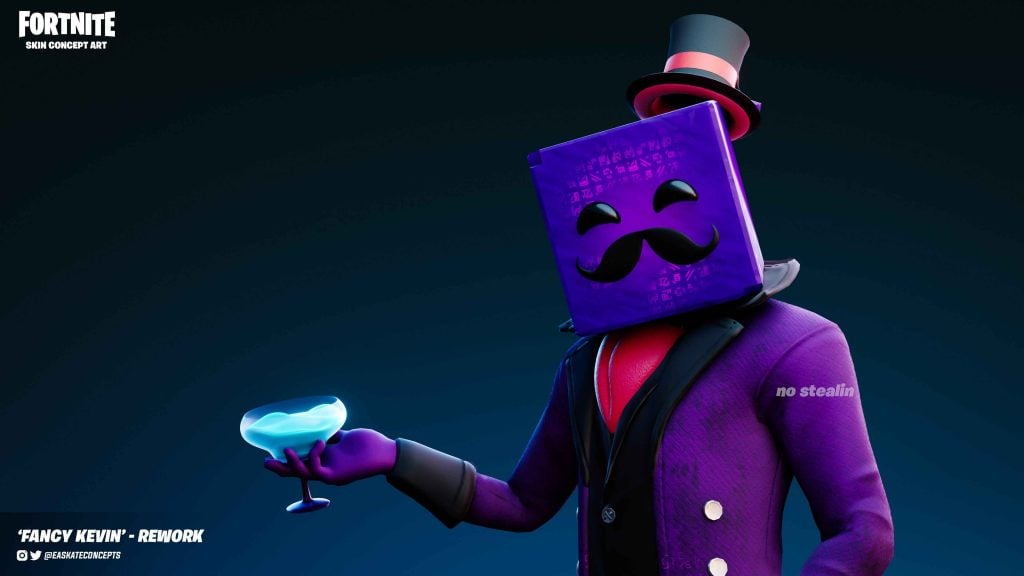 All that remains for this moment is to wait. If we were to bet, this skin could be story-related and be released around the upcoming events. But that’s nothing confirmed, and it might as well hit the store tomorrow.