Will the Bugs Bunny skin come to Fortnite?

Probably cooperation with other companies does not surprise Fortnite players anymore, because practically every season we can see famous faces from series, movies, animations, and more. This time, however, after the premiere of the skin of the famous basketball star LeBron James, someone from a completely different shelf will hit the game.

Namely, it is the world-famous short animated movies star Bugs Bunny from Warner Brothers. How do we know about this?

READ MORE
The item introduced yesterday to Fortnite was in the game for the entire 4 hours. Why was it turned off?

The clever rabbit probably needs no introduction. He has been hugely popular since the 40s of the last century, and older readers will surely know him well for Looney Tunes, which were once aired on television. Additionally, he is still popular in the memes that appear on the internet from time to time.

Now there is a chance that he will go to Fortnite. How is it possible? From the two Tweets of Looney Tunes’ official Twitter profile.

“Big Chungus” was also mentioned, who a round version of Bugs Bunny, which often appears in memes. 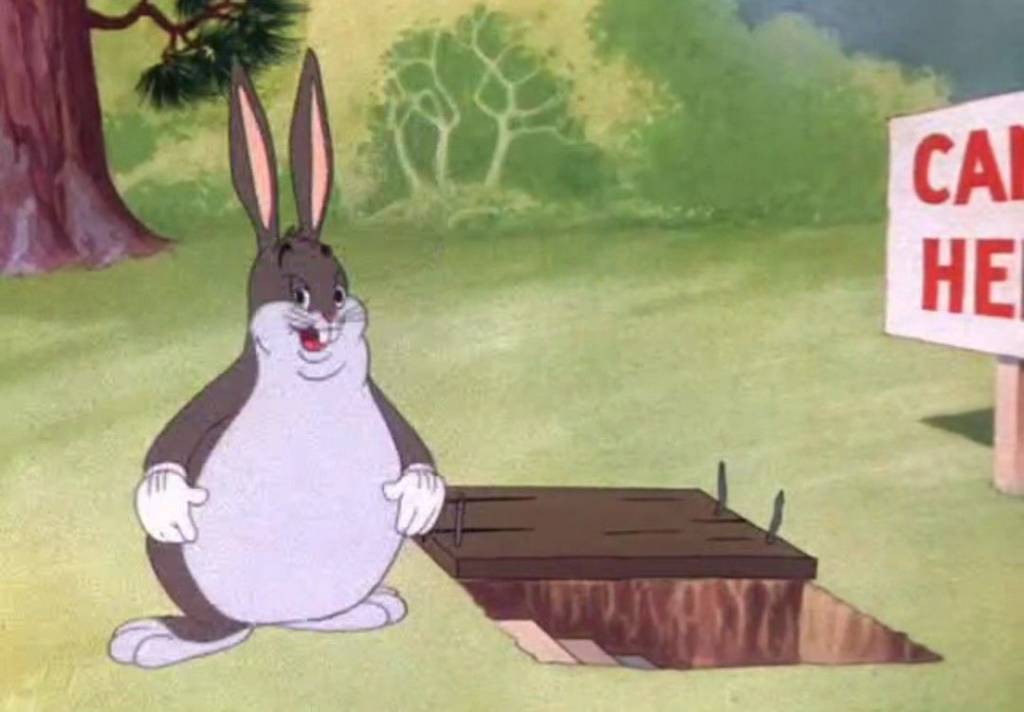 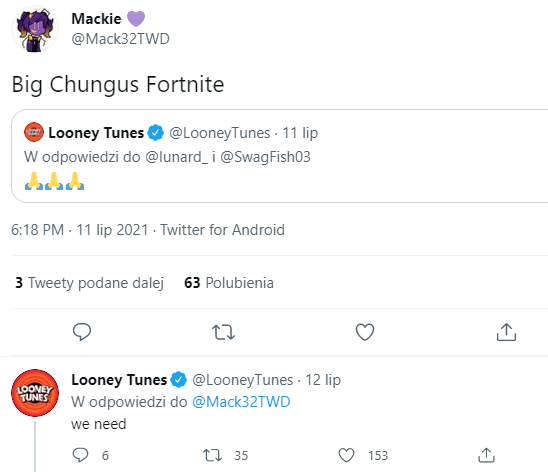 As we can see, perhaps this is a small sign that soon players will be informed about the new cooperation and we will be able to play Bugs in two variants. However, at the moment these are only speculations and not confirmed information.