As every Thursday, Fortnite has already included new challenges. The players paid attention primarily to one of them. It is related to a new item that should appear in the game, but there is a problem with it.

Even before the challenges were released, it was speculated that an Alien cube would enter the game, or Epic would simply remove the challenge. Interestingly, neither one nor the other happened.

READ MORE
Players furious with the new skin from the Fortnite Crew. You can lose a fight because of it

Alien nanites are there, but they are not at the same time

Experience lowered gravity with Alien nanites, or in Mothership 0/1

And everything is clear here. The problem is, Alien Nanites are a new item that is not in the game. And better yet, Epic probably didn’t bring it along with these challenges. For over 30 minutes, no one found them. 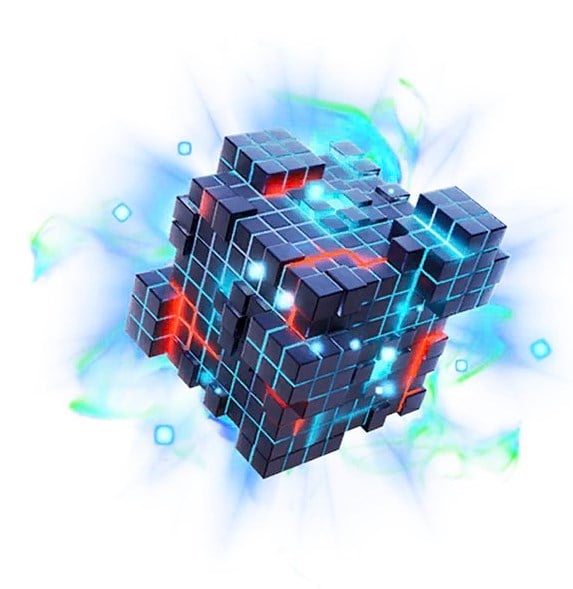 Of course, the challenge can still be done, it is enough to get kidnapped by the mothership, but in theory, today nanites should enter the game. Chances are Epic just forgot about it, or they are scheduled to be introduced later.