Despite the fact that we know almost everything about the upcoming aliens, they are still not in the game.

We are all waiting for the moment when the aliens finally appear in the game. So far, for several days, everything was only information from leaks. Finally, something begins to happen not only with YouTubers and streamers.

When you enter the game now, you will even see a sign left by aliens. At the moment, this can be considered another, but more interesting, announcement.

READ MORE
Who escaped from the Fortnite loop? It turns out that there are many more of them than we expected

How does it look in the game?

Some people will know this shape for sure. It has appeared many times on the occasion of videos from YouTubers or leaks directly from files. 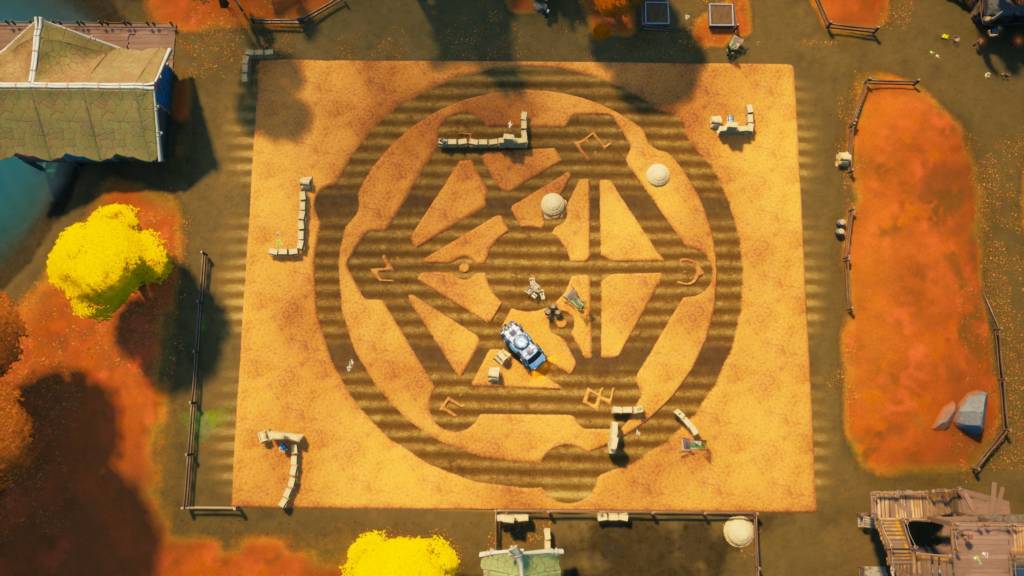 The only question is how the aliens will affect the map itself. It’s worth noting that this shape matches the turrets we have in the game. This could mean major or minor changes to the island. 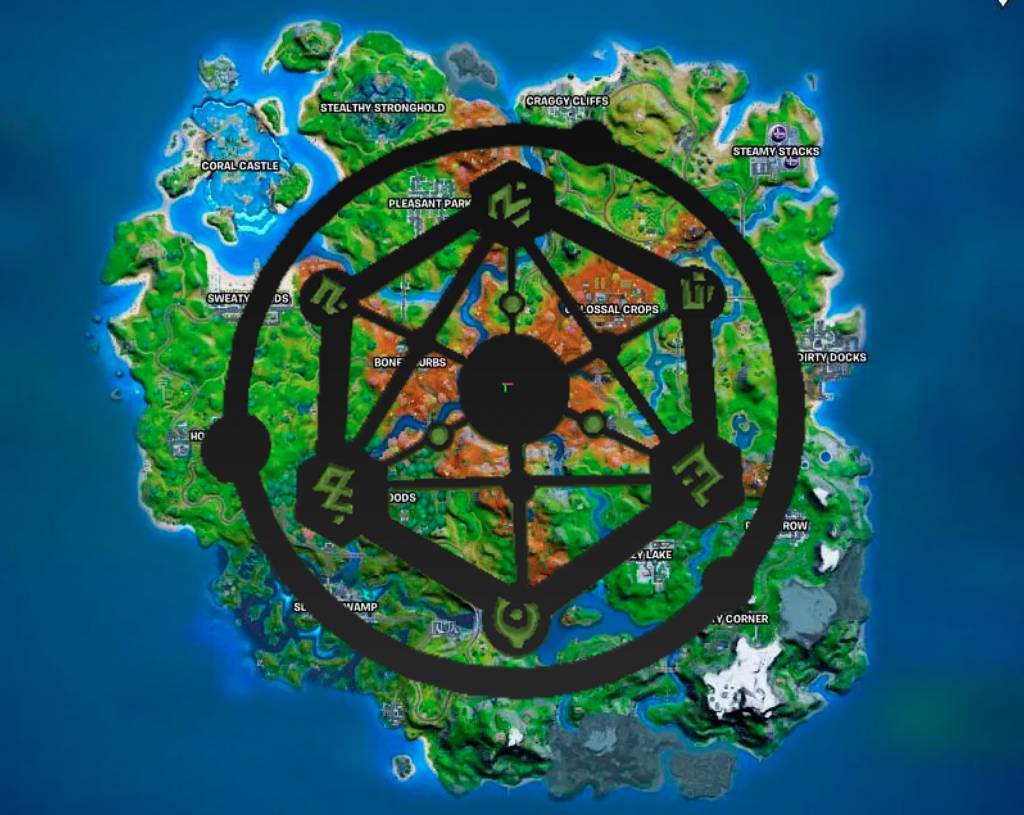 Epic has visual effects in the form of lasers that are still waiting to be activated. Perhaps the towers will start connecting like other devices a few seasons ago? It is difficult to say anything at the moment, but the topic of aliens is definitely going forward all the time and leads to one thing – the aliens finally being in the game.