As announced, the distribution of Fortnite comics began on April 20.

Players already get their versions of comics. You won’t see many Harley Quinn skins at the moment, though. Why? There are technical problems with delivering codes via email. The players themselves write that they are waiting for 2-3 hours. 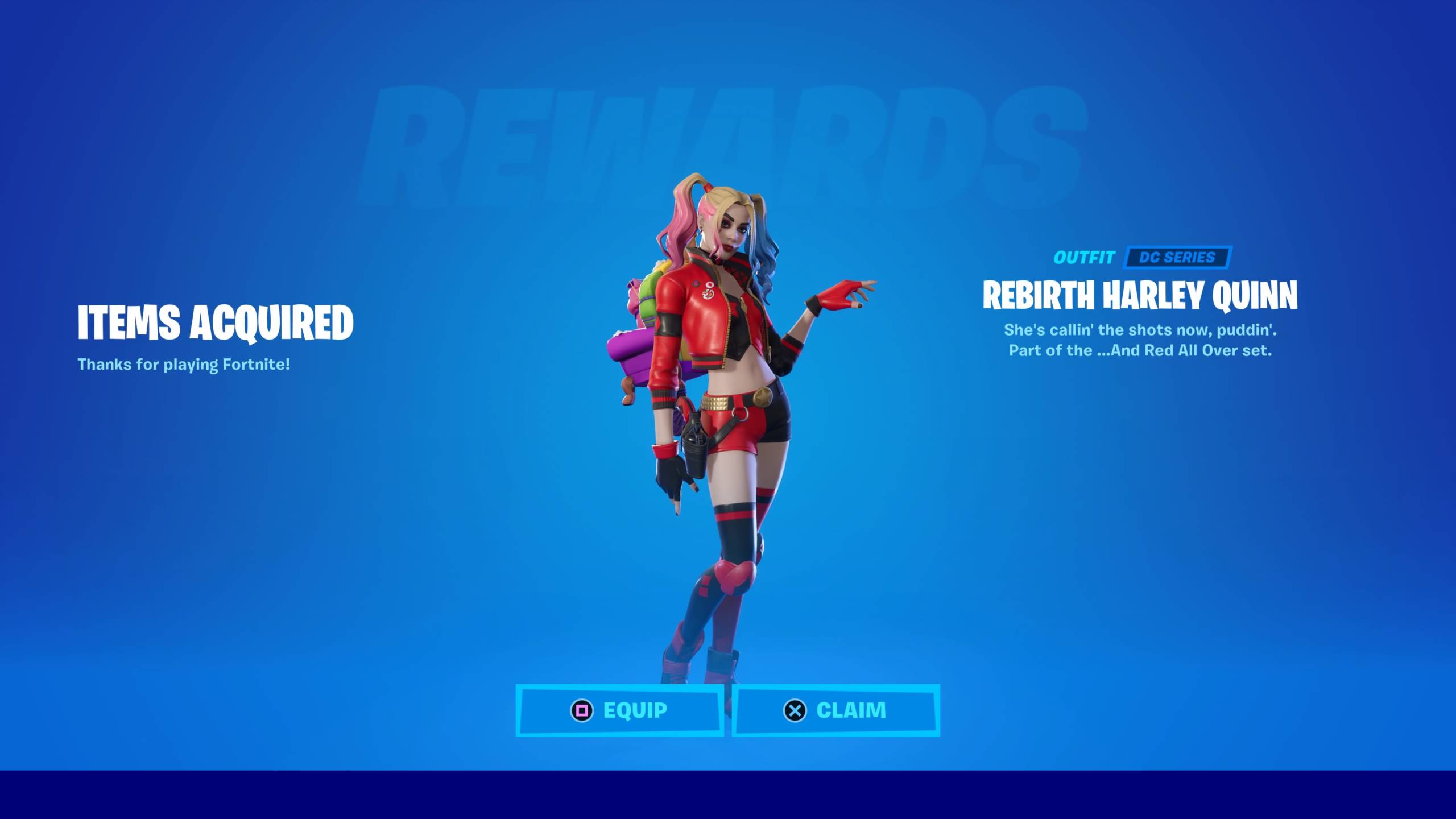 Why? The codes are sent to the e-mail after reading the comic. At least in theory. In practice, everyone is waiting for their turn.

READ MORE
Everything to expect from Fortnite this week. Comics, bundles, game modes and more

The first comic from Fortnite

As expected, the first comic made its way onto the web as well. If you want to read it, you can do it here – CLICK.

As for how to receive the code, go through the entire comic (about 15 minutes) and then enter your e-mail address. In the physical version, the codes are on the last page. 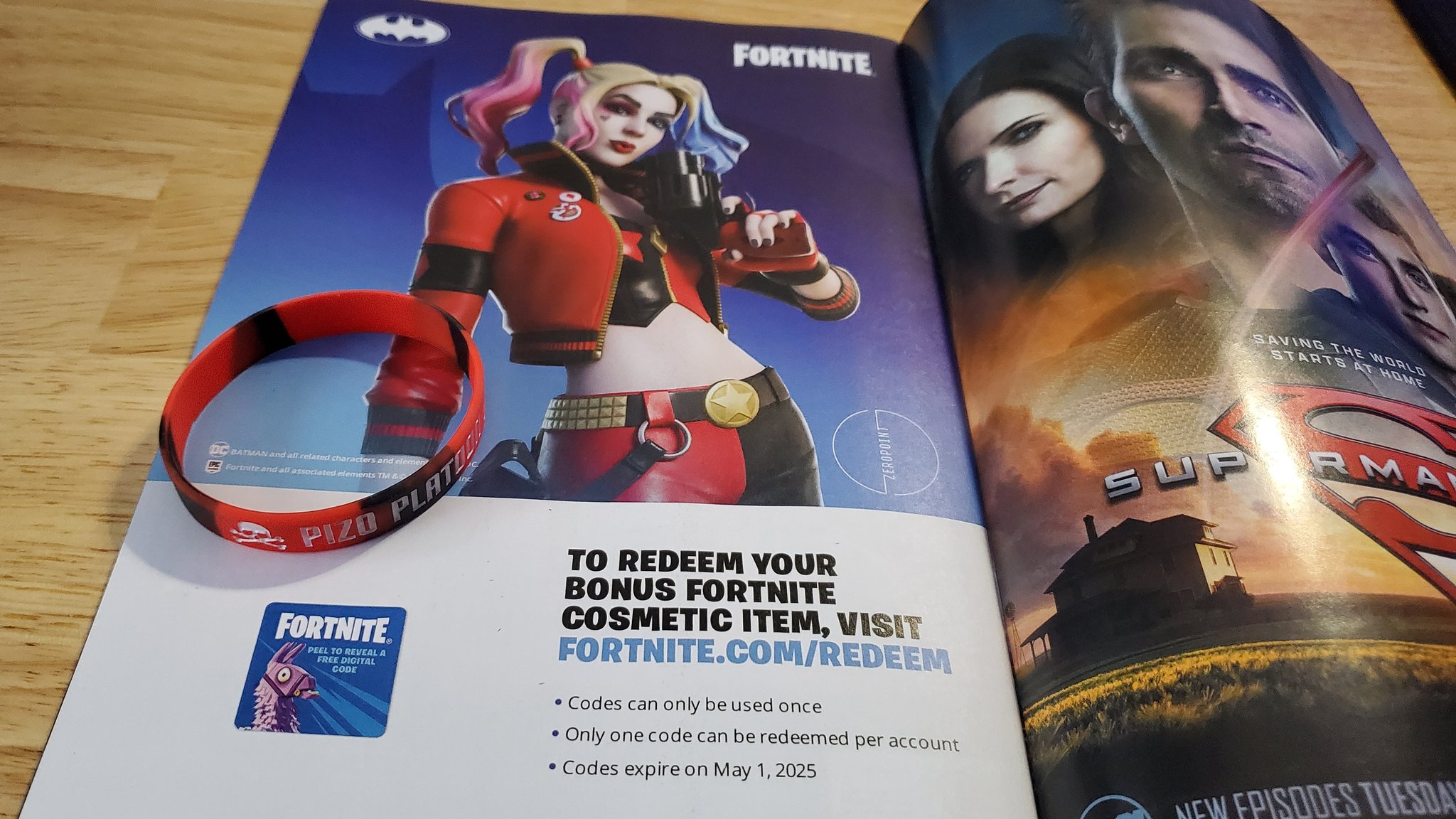 If everything is fixed, it is likely that Fortnite will be swarming with Harley Quinn skins today. Let us remind you that this skin will finally hit the store in June 2021.

If you have not bought or intend to buy a comic book, then this event will probably just skip you. The information that appears on the web now shows that the codes are not assigned to accounts, so these will probably appear on auction sites soon. It will only be up to the players whether they are actually able to overpay for something that will appear in the store anyway.