As expected, the introduction of the new item is not the only change that has appeared after the update.

Of course, since it was not such a typical update, there was no need to download additional files or wait until the technical break was over. All changes happened on the server-side.

This does not mean, of course, that there were no changes at all. After these few hours, players know exactly what has changed and how. We will probably have to wait for the next news until next week, or at least until the skin from the Ikon series is released.

READ MORE
The inflate-a-bull is now in Fortnite. How exactly does it work? First gameplay and official trailer

This update is practically entirely devoted to parasites. The second stage has been launched in the lobby: 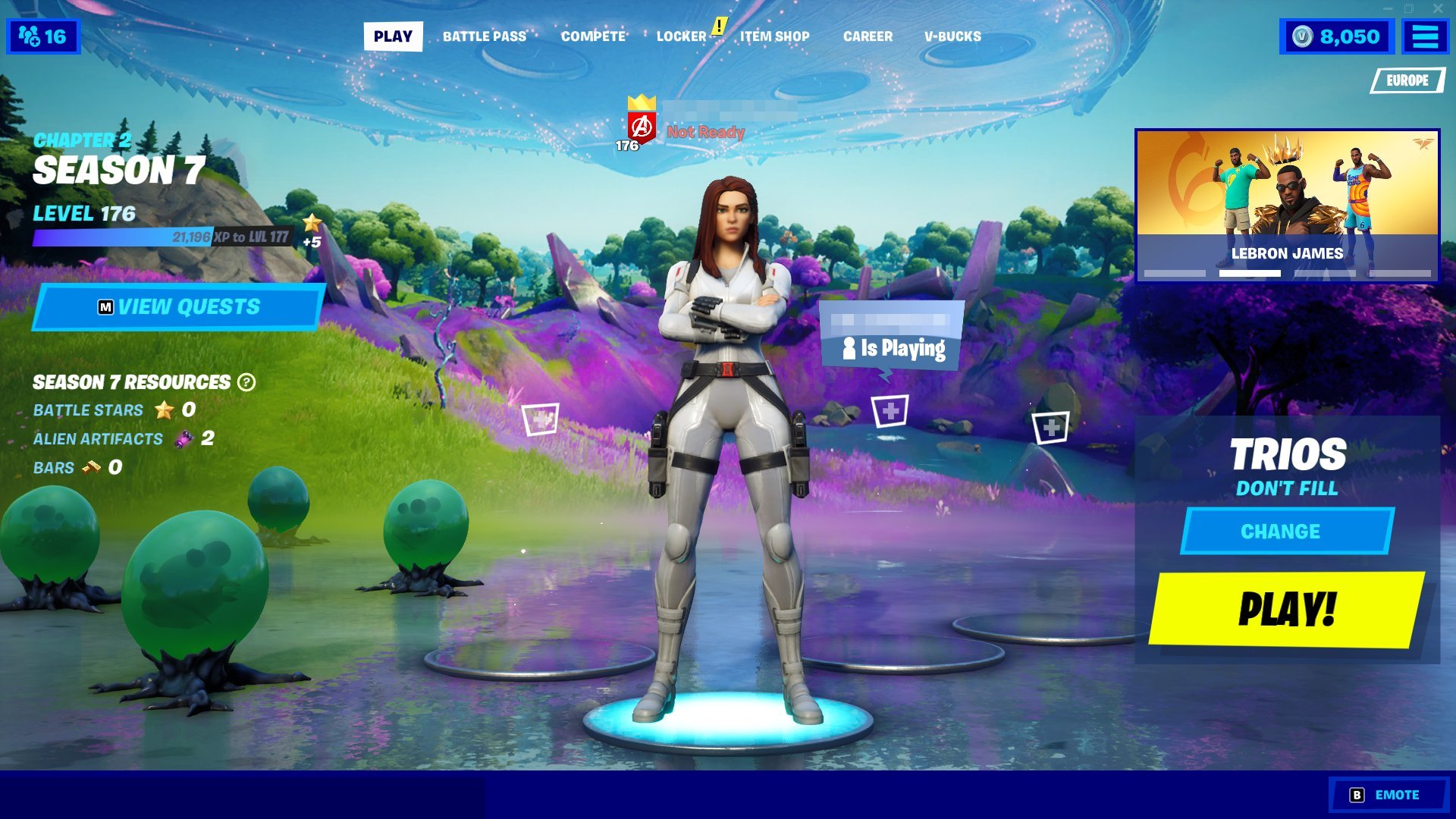 Epic continues the changes to the Holy Hatchery. Among other things, parasite eggs appeared there. 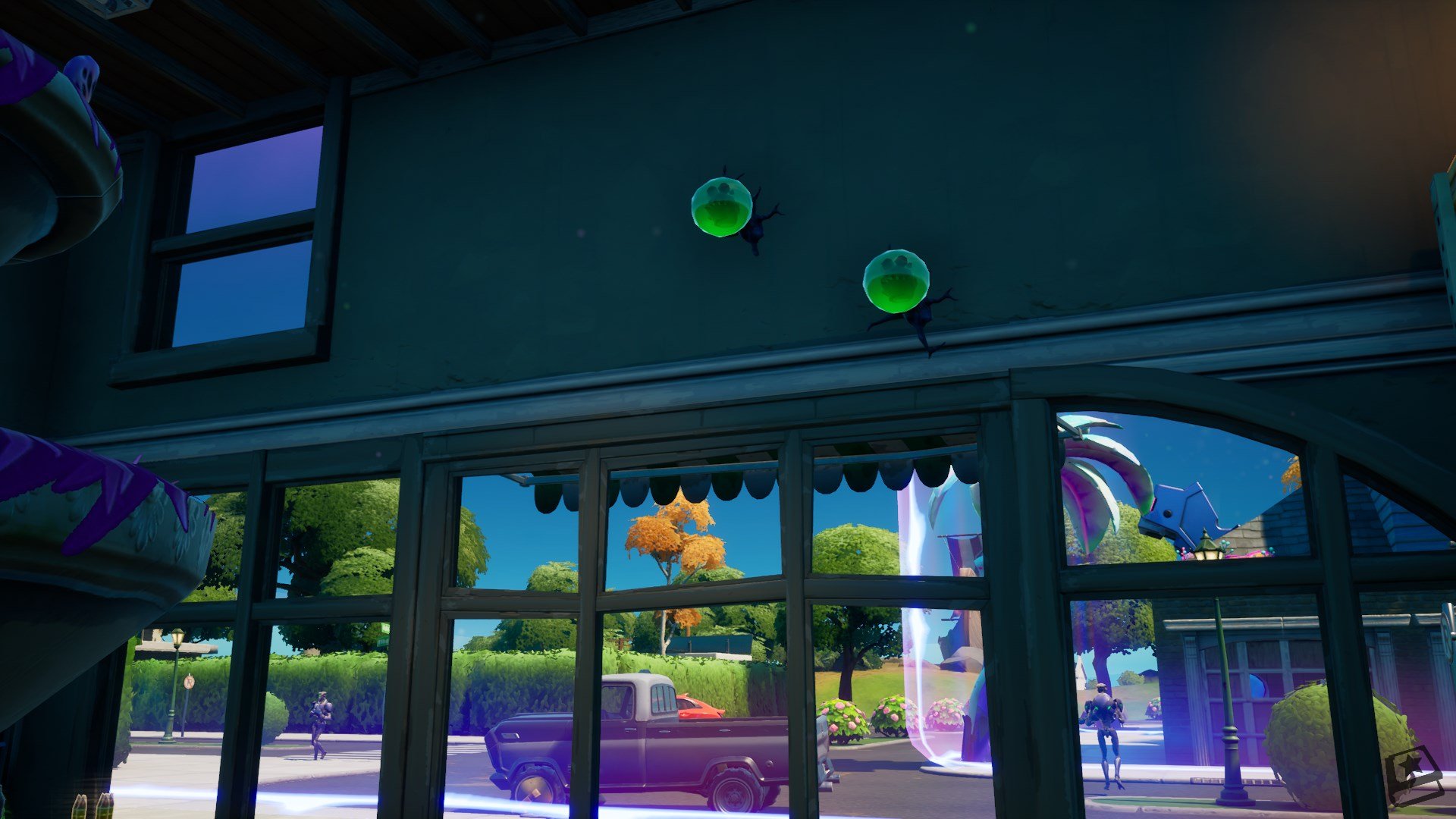 Of course, if there are parasites, there are also aliens. This is how Epic writes about them:

If you dream of increasing your speed or jump power, you will surely get these powers provided by parasites right there. Just watch out for the Alien guards in the streets. 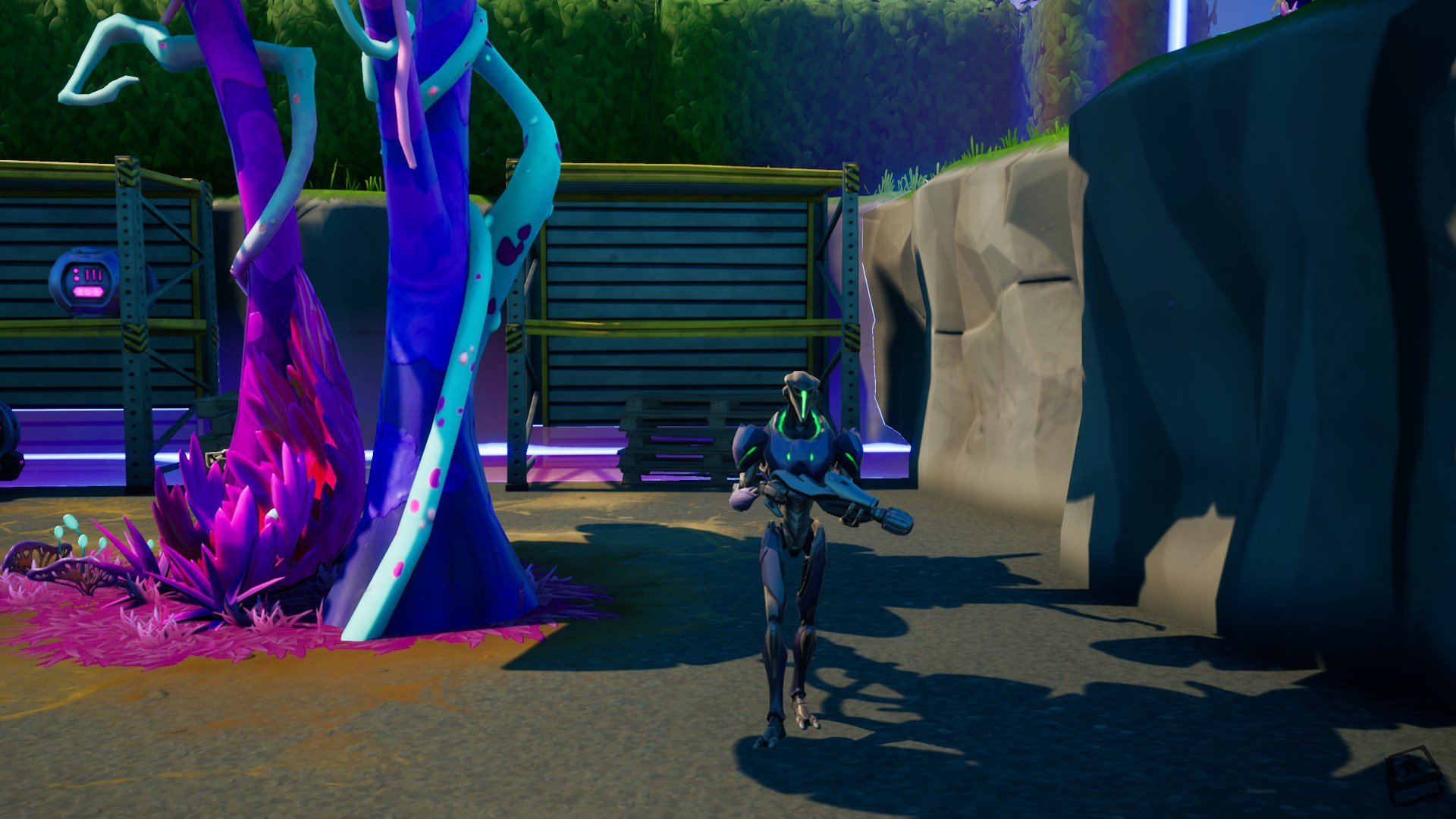 We also have an additional base near the Hatchery: 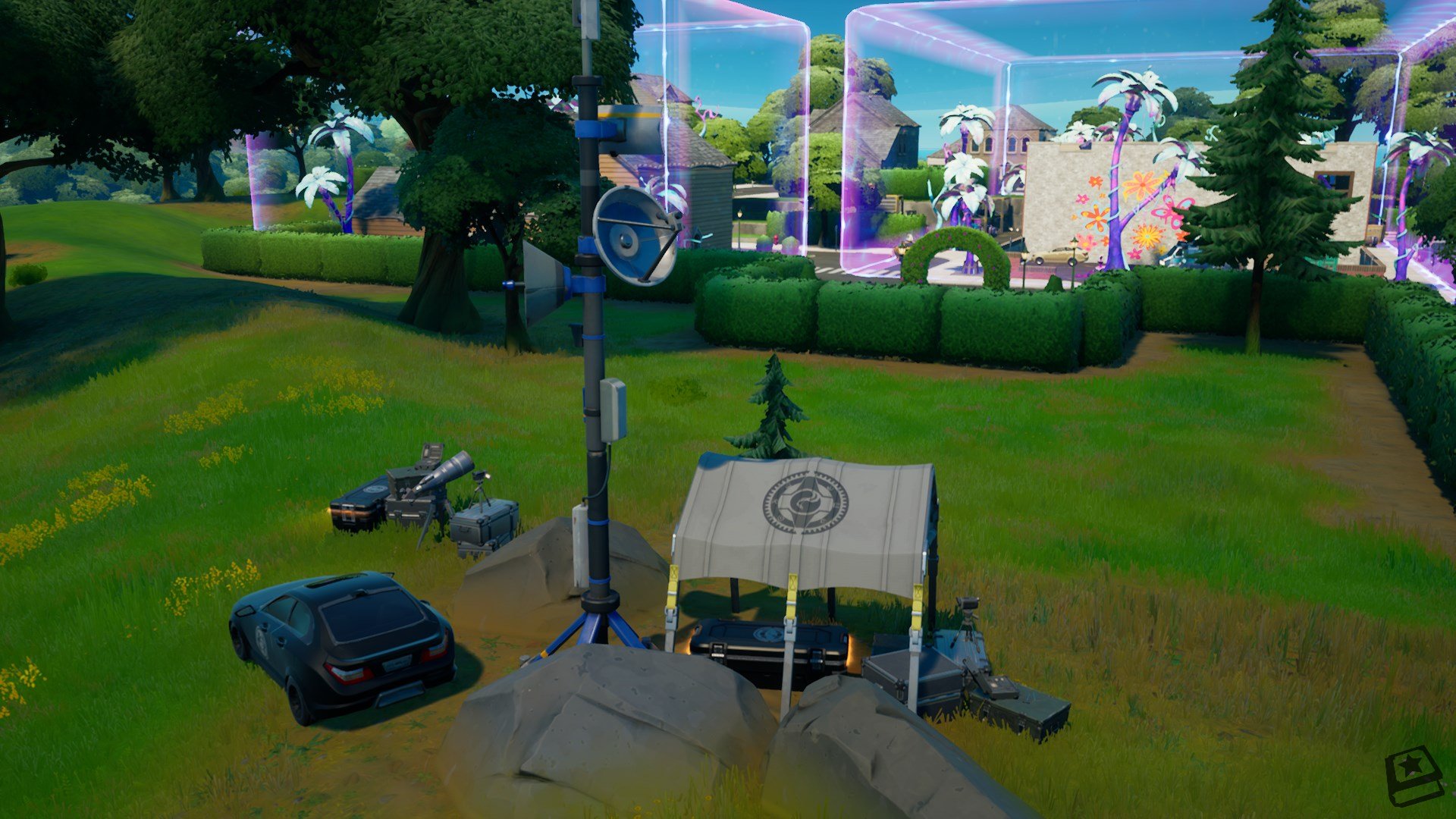 Zyg & Choppy – you will find them in Weeping Woods. 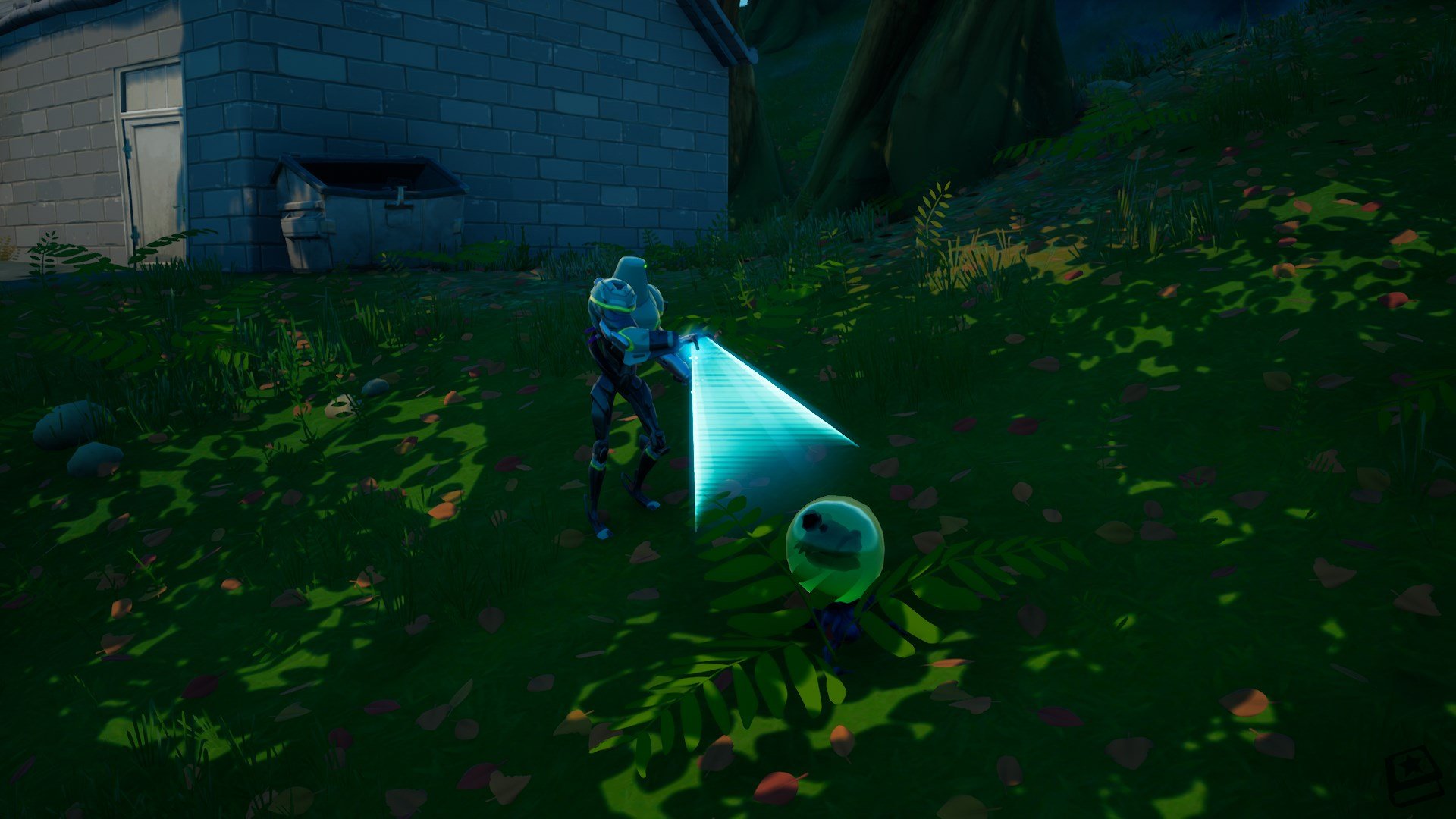 And these are all the significant changes that have taken place in Fortnite at the moment. We will have to wait for the next ones, although we will probably see another gravity-free zone soon.