Although bugs with ziplines have been around for a long time, they have only now been turned off.

The ziplines had a few bugs, the most serious of which related to using emotes on them. Epic decided it was time to turn them off. The problem is that players have the challenge to complete in which they have to use the zipline at least once. 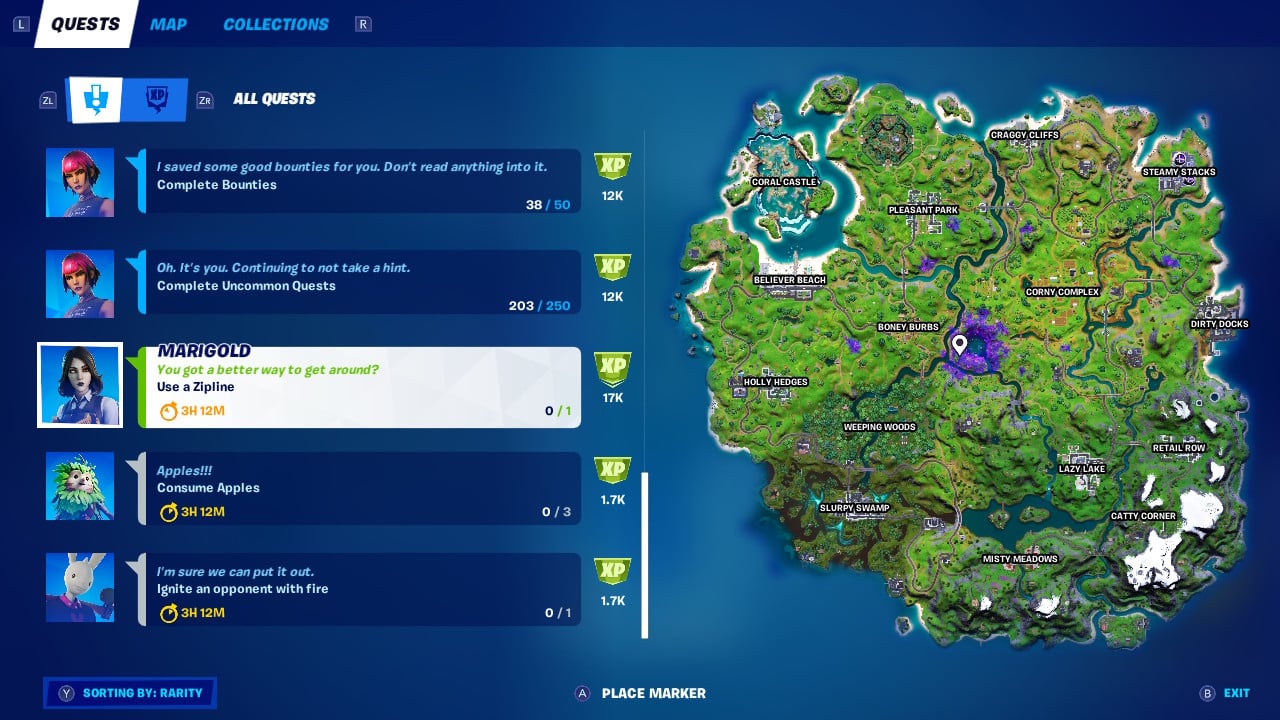 So we have an impossible challenge – at the moment it is impossible to do it and get your experience points.

Epic turns off the ziplines

Tonight it was decided it was time to turn off the ziplines. We mentioned that this sort of thing could happen after the 17.10 hotfix, and in fact, the nanites were disabled first from the competitive mode, now the zip lines. 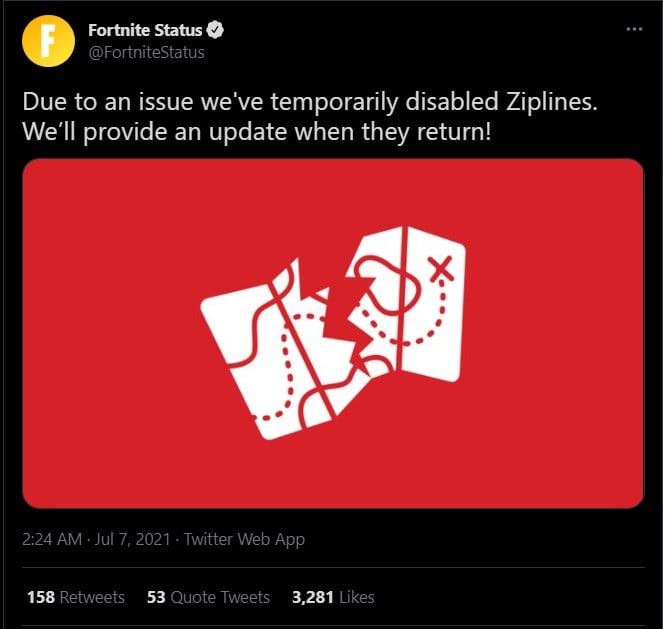 At worst, the ziplines will return in update 17.20, which is probably next week on Tuesday. Epic is currently on vacation and it is doubtful that they will be fixing those kinds of bugs. The developers apparently reckon that players can’t get their 17,000 XP right now.

Of course, no additional compensation is to be expected. This is far too small a mistake for players to receive anything. It is possible, however, that the challenge will be automatically completed without the need to complete it.