Either in the next store or in the afternoon, but it looks like Fortnite will have another skin from cooperation tomorrow.

This piece of information is not incredibly new, as it comes from the same leak as the news about the First Shadow Pack (The Fortnite crew), a skin belonging to Will Smith, or information about the event name “Skyfire”.

The next, quite unique skin will be Simu Liu, from collaboration with Shang-Chi. Some may not know what’s going on here, so, to put it simply – it’s a new film, which will be available in cinemas from September 3.

The source has so far been right, the leak contains information specifically about September 2, but it is hard to determine the exact date because of time zones. It is possible that either the skin will appear at night, there is also a chance that Epic will change the store this afternoon, or we will see Simu Liu only on September 3. 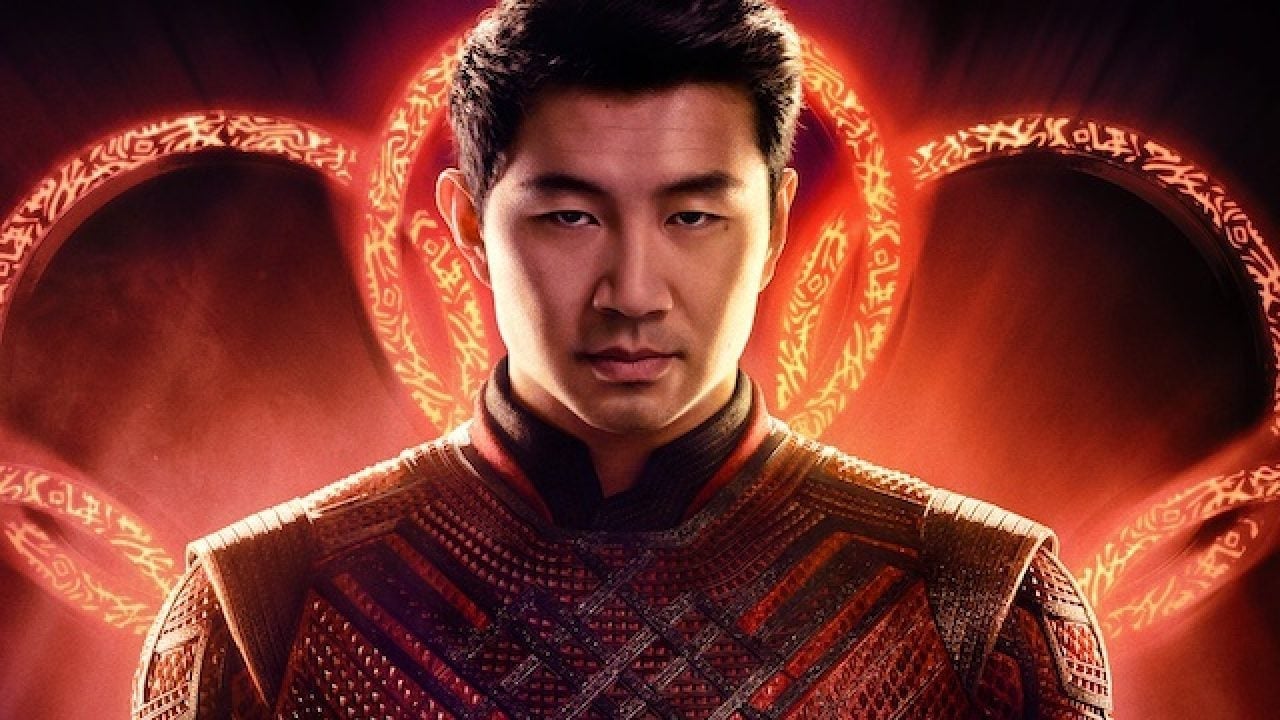 The appearance of the skin itself is not officially known yet. All graphics visible on the web are only concepts that may differ significantly from the final version.

The skin will probably come in a package with a special pickaxe and a backpack. Rather, however, you should not expect additional effects on the island, although who knows – it can be a really big collaboration.