The survey we presented a few months ago turns out to be true.

A few months ago we wrote about a survey that included several dozen skins. You can associate it, among others, with the leak of the appearance of the queen or the skin of “Kevin”. This survey was real and could indeed be relied upon. 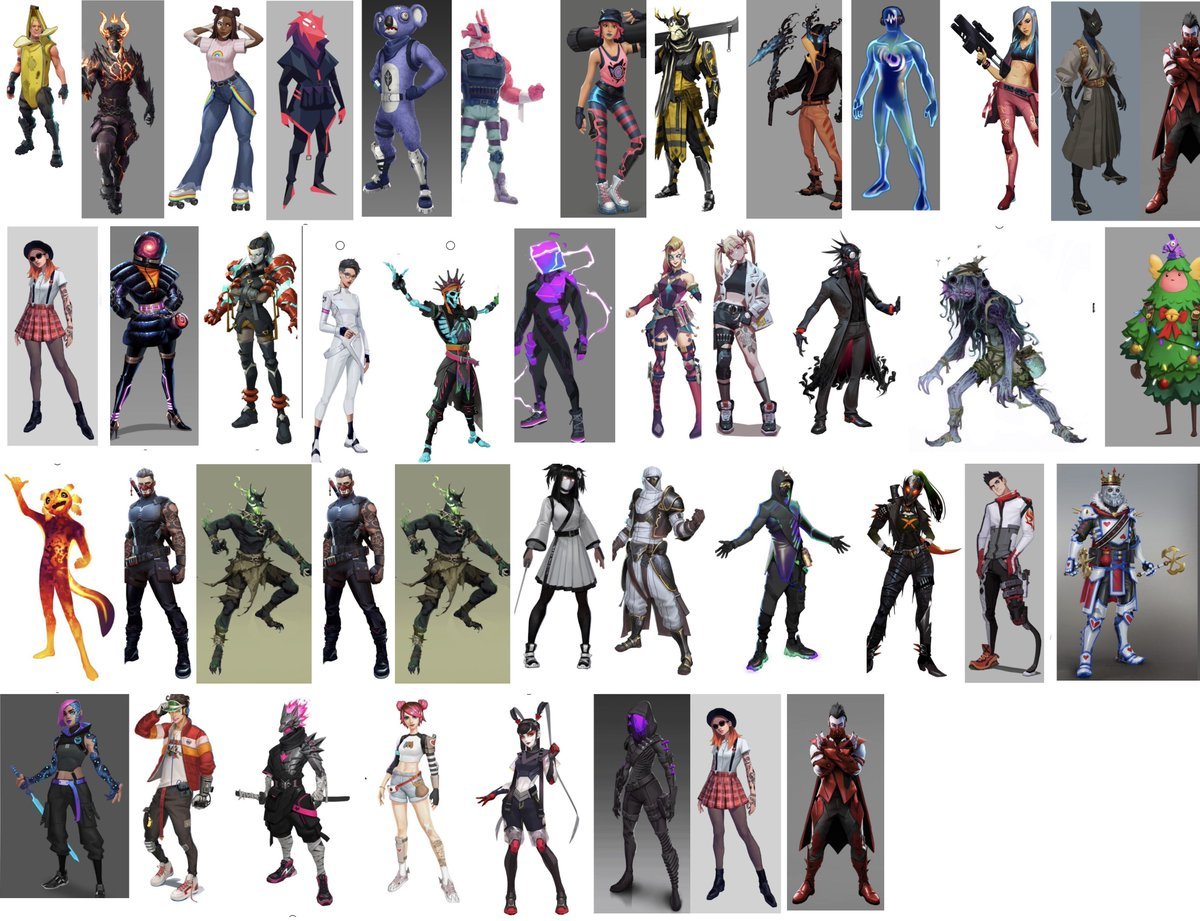 This is confirmed by the latest Fortnite Crew. It contains three skins that are visible in this survey.

Yesterday, Epic revealed a “first glance” of the three skins that will be appearing in the Fortnite Crew for the next three months. 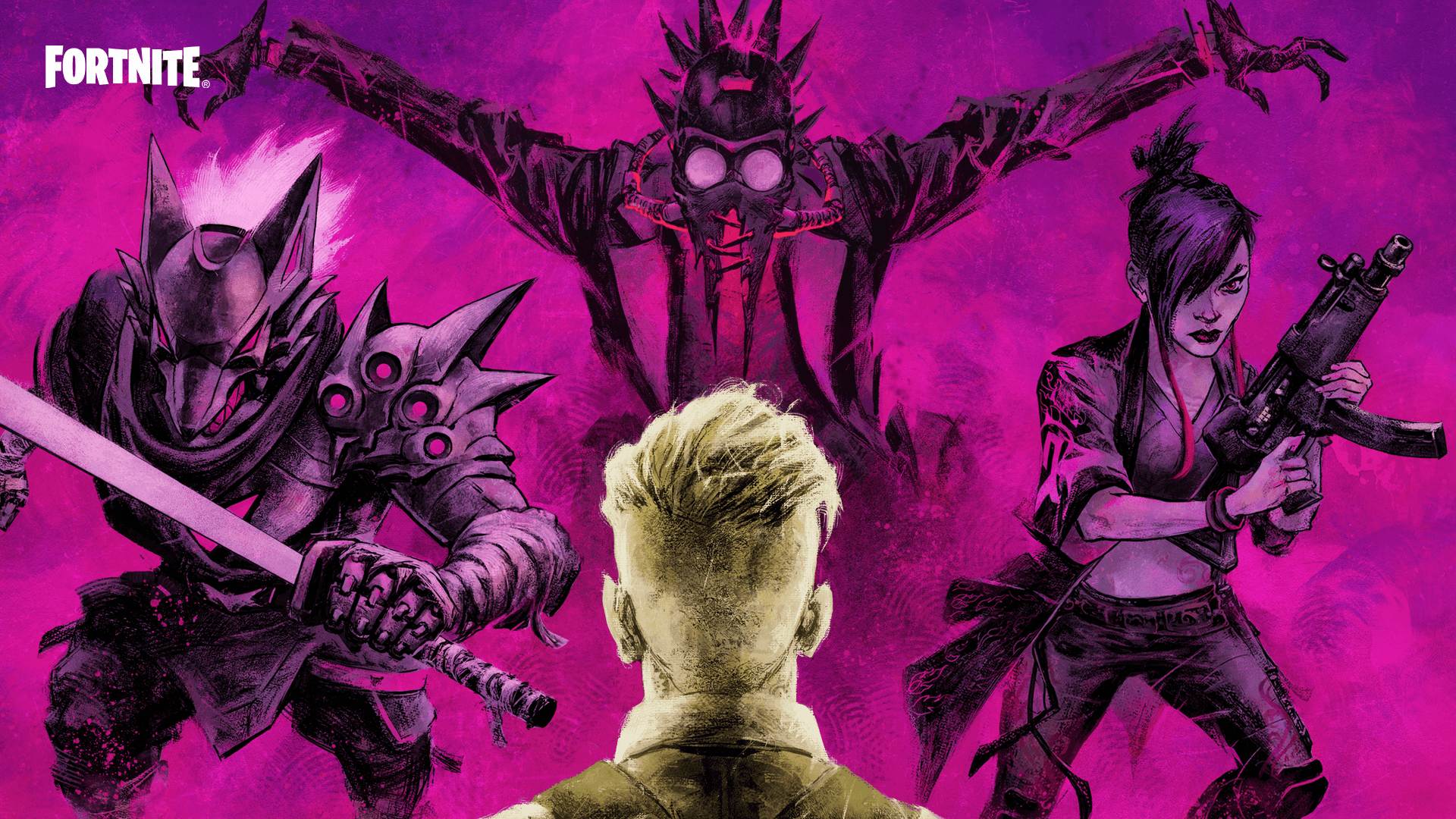 It is known what they are supposed to look like without this pink glow. The poll revealed everything. 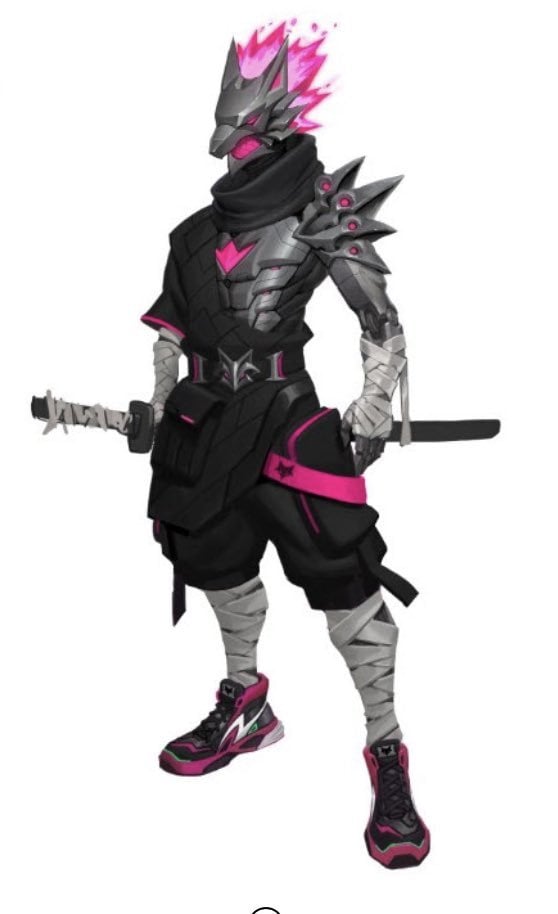 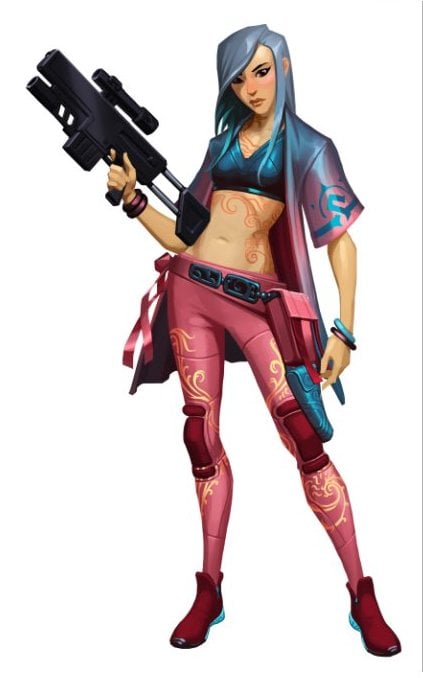 If you have been reading our information for a long time, you will perfectly remember the theories about the “Chaos” skin. Epic itself wrote that while he looks good in a suit, it is not yet his final form. 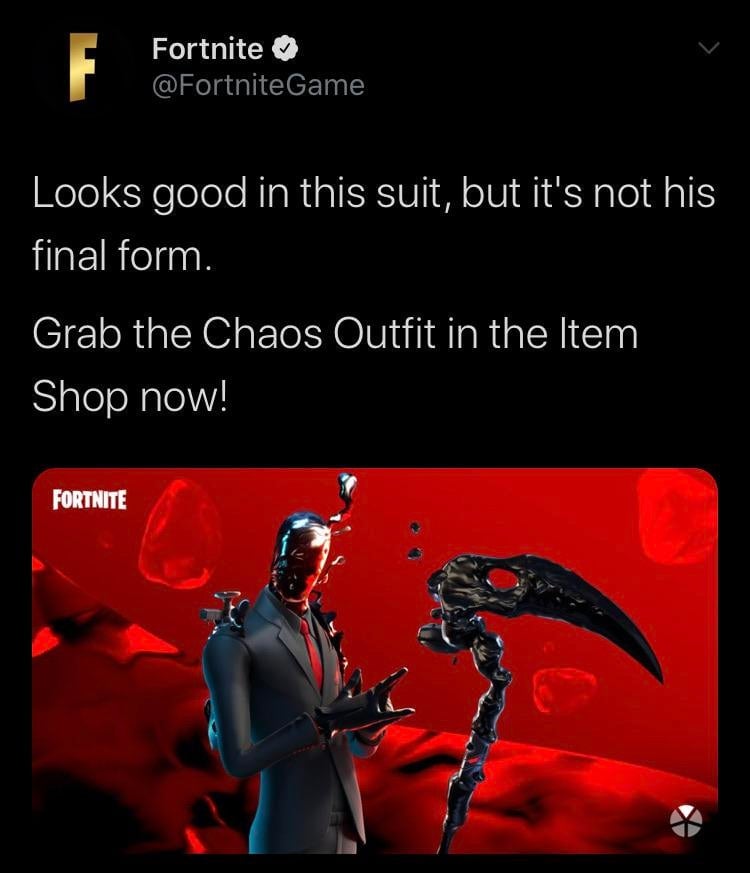 Nobody could have known then that it would be a skin as part of the Fortnite Crew: 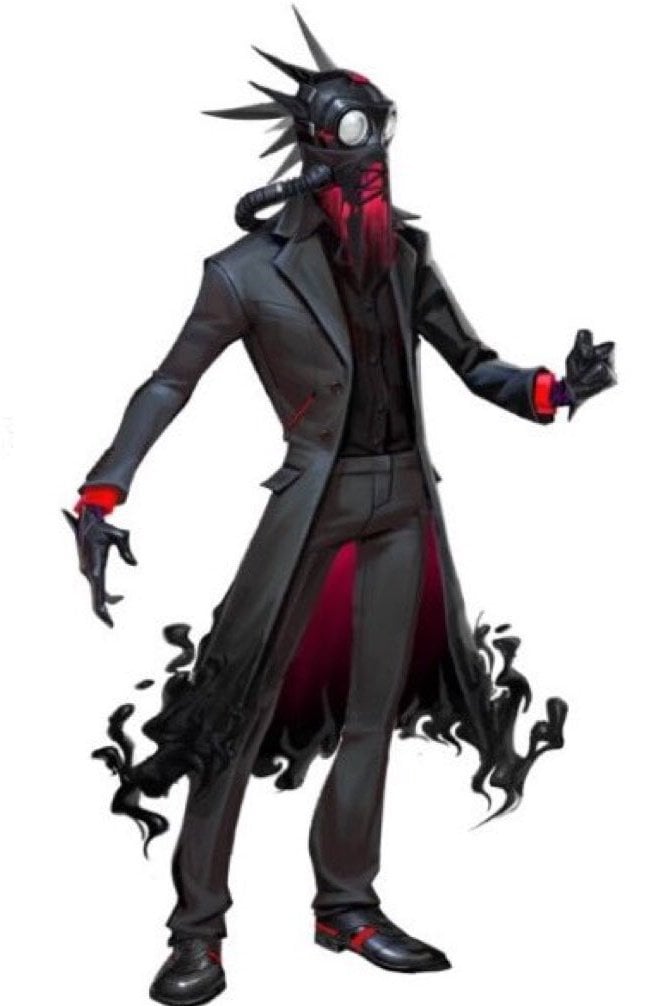 The Crew promises to be very interesting, especially when it comes to additional styles and, of course, cosmetic items around the skins themselves.