A new update has been released to Fortnite to fix a few bugs.

At 14:00 in Fortnite, there was an update. Its importance is hard to judge at the moment. Some downloaded 4GB, others 200MB. Why? Hard to say. Epic confirmed that the patch did take place and it was dictated by one of the errors.

Of course, there are a lot of bugs at the moment, just like the mobile version, Save the World, and Battle Royale. However, we have to wait for their repair. 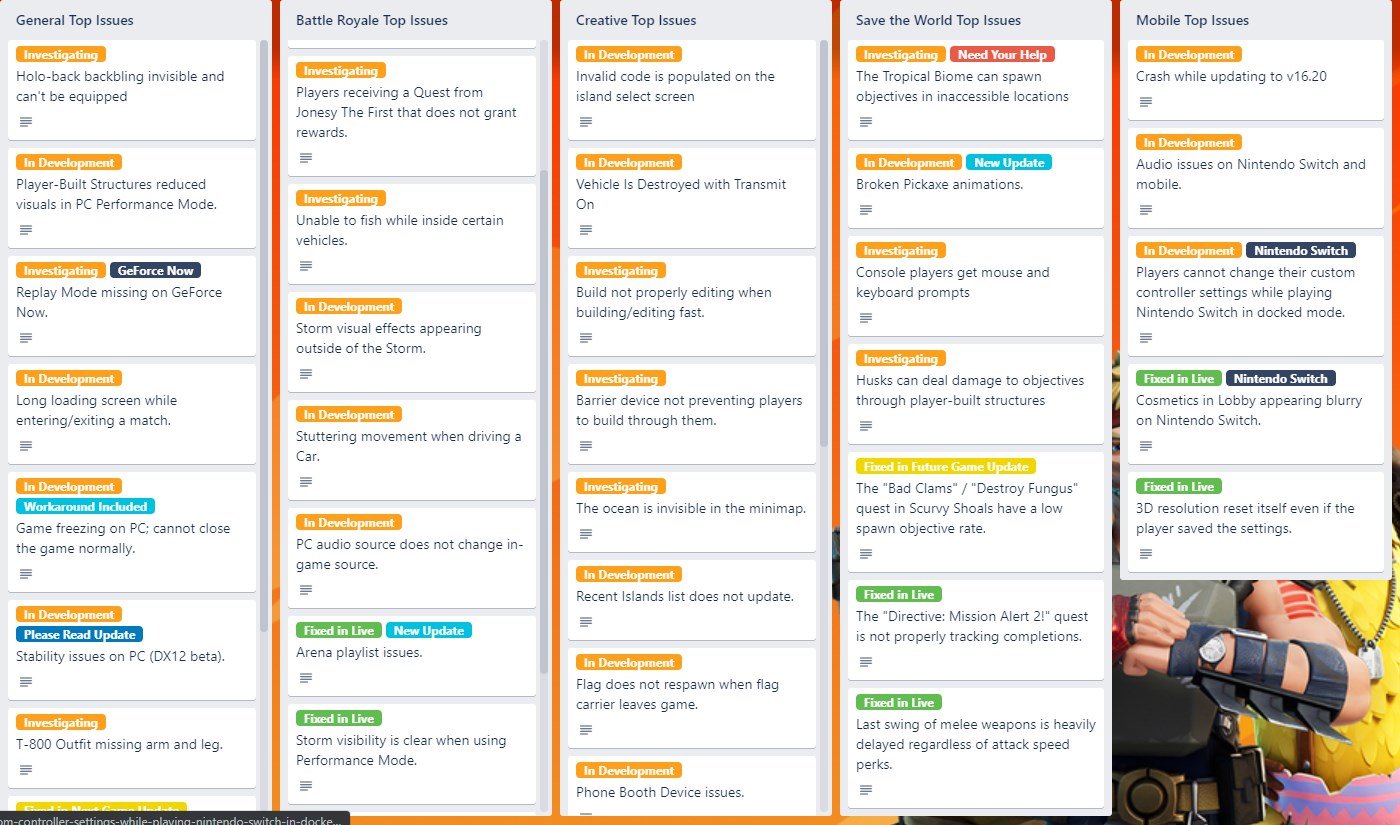 READ MORE
He predicted this Fortnite collaboration a month ago. Can he guess more?

The main change is to fix the replay bug. Yes, everyone uses them a lot, so Epic has decided to release a patch to fix them. In addition, the standard information about “improved stability”, which means exactly nothing. 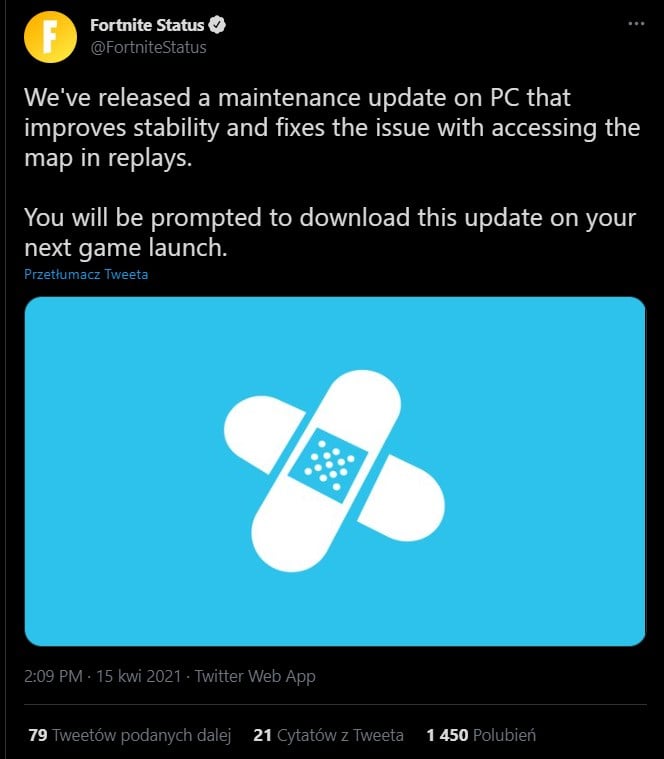 If you don’t use replays, you probably won’t notice much of a difference. To the best of our knowledge, nothing else has been repaired, nor has anything been nerfed or buffed. So this is a patch that you have to download, but it doesn’t change much.