Donald Mustard corrects people from the mistake, yesterday’s information turned out to be not entirely correct.

At this point, relatively little is happening in Fortnite itself, so everyone’s focus is on reports from “qCandywing” who had a chance to speak to the Epic Games Creative Director.

A Twitter user reported that Naruto will be appearing in the new Season 8 pass. Ultimately, it turns out that this is not entirely true. 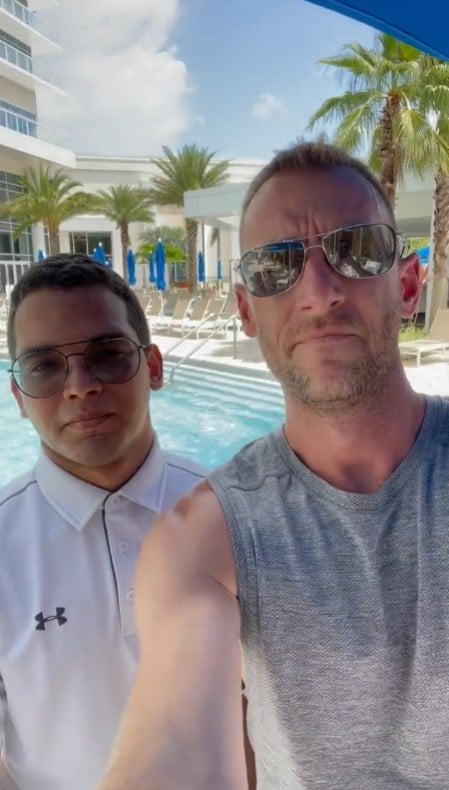 What about Naruto in season 8?

So far it is known that Naruto may or may not appear. Donald Mustard made it clear that this one will not be added to the next battle pass. Leakers are now reporting that Naruto will be making an overall appearance in Season 8, but that has yet to be confirmed. 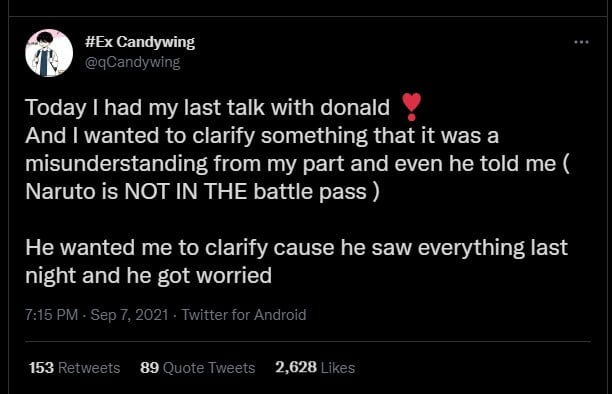 So it is known that:

This doesn’t mean that  Naruto won’t be added at all, of course, but it certainly puts a big question mark over all of this information.