Donald Mustard, but also the entire Epic Games, is known for its specific announcements of new products that go to Fortnite.

Epic very often uses easter eggs to announce future Fortnite news. Until now, Donald Mustard has been most associated with changing his location, but also with setting various types of figurines in the background.

It was exactly the same this time. He posted a photo on Instagram that clearly shows who will be the next or one of the upcoming skins.

READ MORE
How do I claim this free style for a new Fortnite skin? Only for few players

If you thought Epic was done with collaborations, you were wrong. If we treat Mustard’s entry as an announcement, the Wonder Woman skin is actually coming to Fortnite.

Not everyone will see this photo because the account is set to private, but many people of course have insight into what one of the most important people at Epic Games is adding. 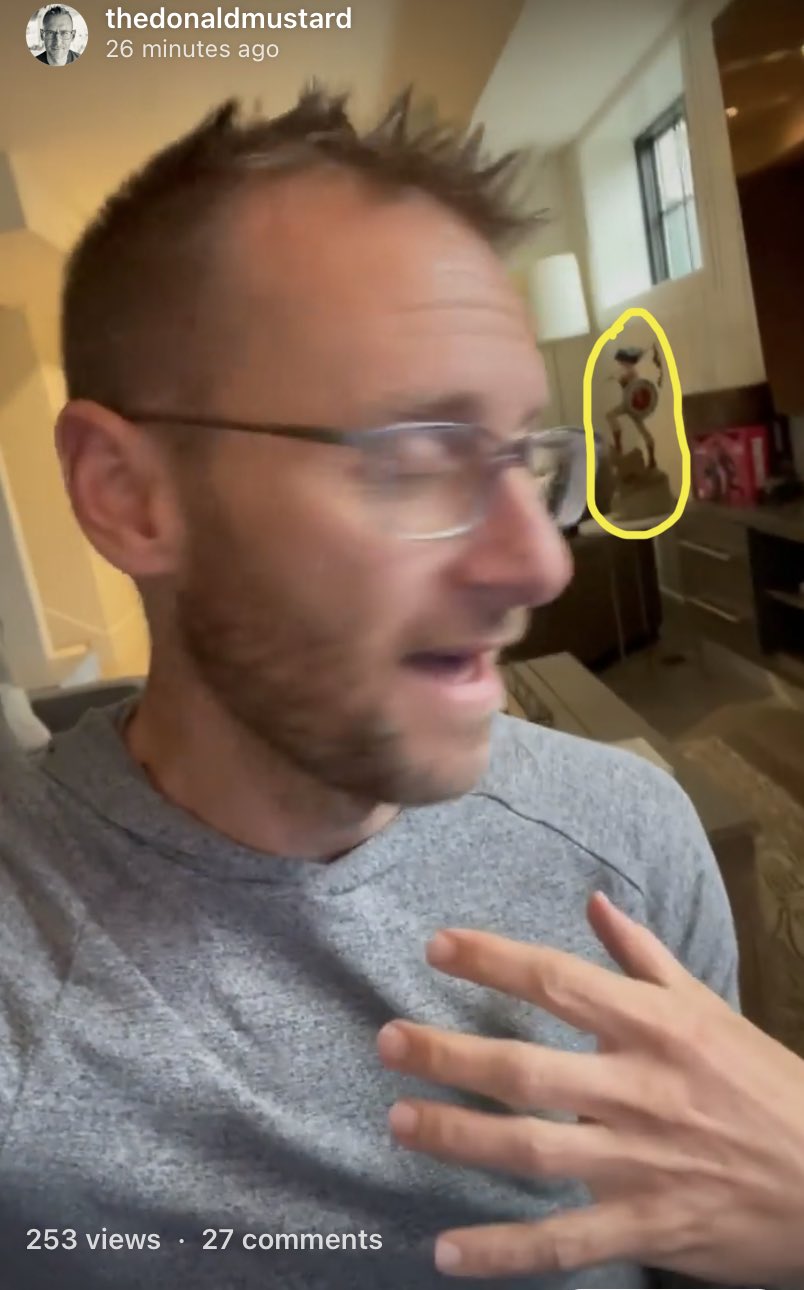 You won’t see much on the phone, but you have to believe that it’s a Wonder Woman figurine. There is no official skin appearance, and all fans’ convepts require a lot of refinement. 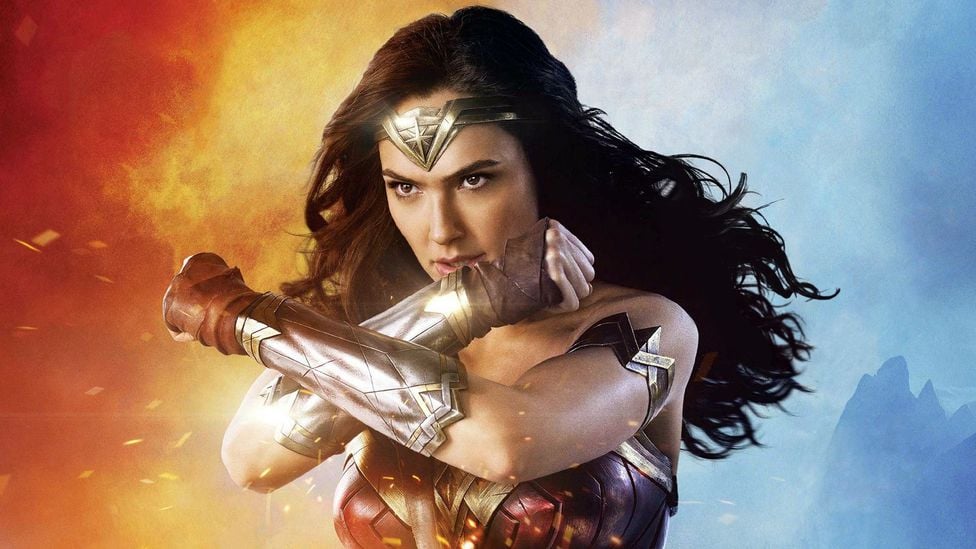 Speculating about the date does not seem to make much sense, as Epic may add this skin tomorrow as well as in a month or half a year.