According to the latest leaks, Epic is working on a new mechanic that would be added to Fortnite.

Epic is still dynamically developing Fortnite, the latest leaks suggest that electricity will also appear next to water and fire. It is difficult to say when exactly, but it may be a plan for the next months or seasons.

Electricity would act like fire, spreading and damaging players. It would only affect the elements carrying electricity, which are mainly metal structures. According to preliminary information, this has nothing to do with the old traps.

READ MORE
What is known about the upcoming Fortnite event? There will be new UFO ships for sure

This is not something we have never heard of before. However, there were already signs on the map that something like this might be introduced someday. 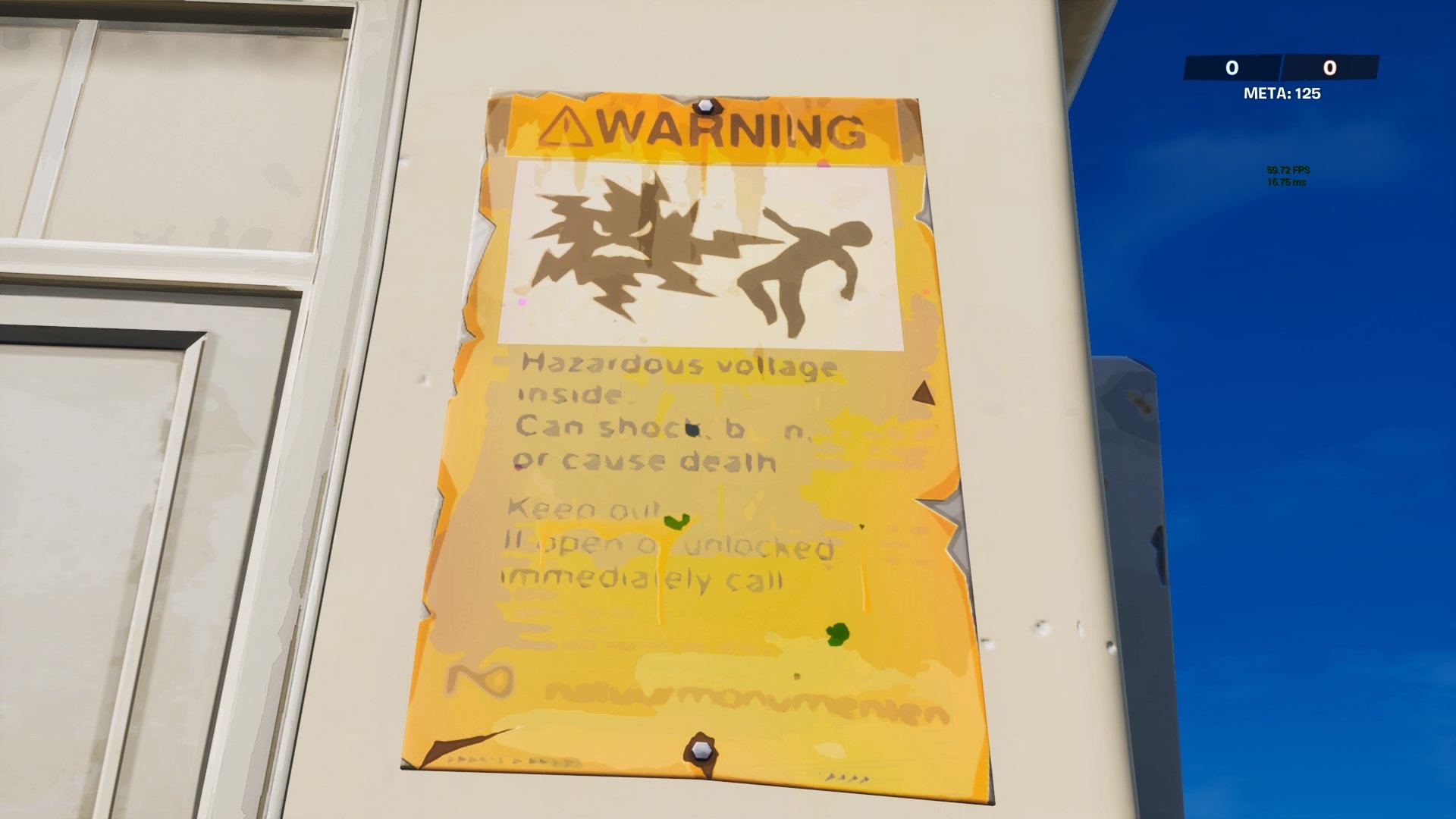 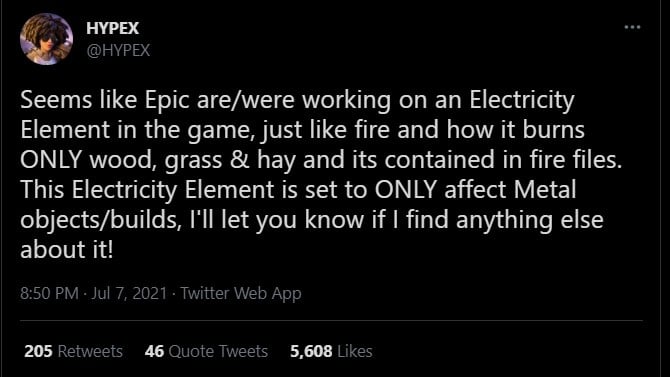 The most likely is the introduction of some special item or another mechanic. However, nothing has been discovered yet.