Epic had a little slip-up yesterday, posting a few entries that were supposed to be unavailable.

Has anything extremely important been revealed? Probably not, although thanks to this mishap, players got to know the description of update 16.30 prematurely. Unfortunately, it is not intended for Battle Royale, but for Creative.

In addition, there are test articles, signed as unpublished. 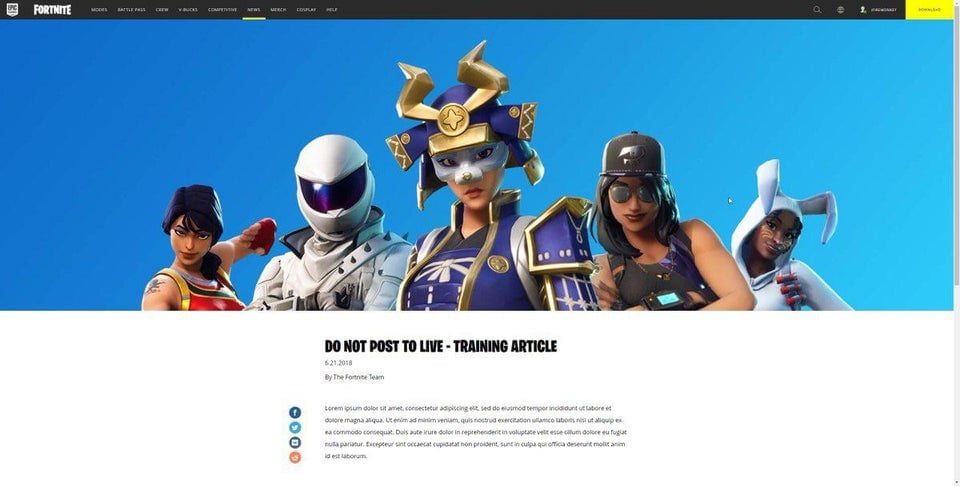 Very interesting information concerns one of the backpacks, which, interestingly, was not supposed to be available in the store, but to be free.

READ MORE
What can three unused modifications to cars in Fortnite look like?

What was thus revealed?

It turns out that the “Fierce Cloudpuff” backpack was supposed to be available for free as part of the Battle Breakers’ action. Apparently, at some point, the idea was abandoned. The entry dates back to 2019, so the backpack will not magically get into players’ hands from the store. 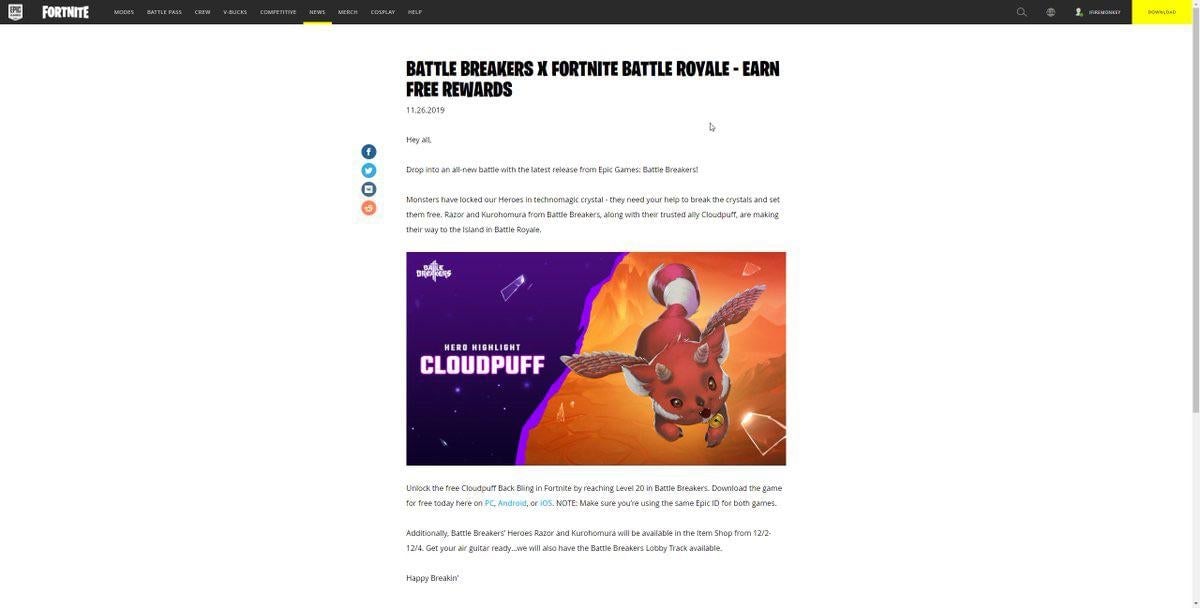 The studio also planned to highlight the best artists who created their works. This idea also went to the bin, possibly postponed. This entry from March 2020 has never seen the light of day. 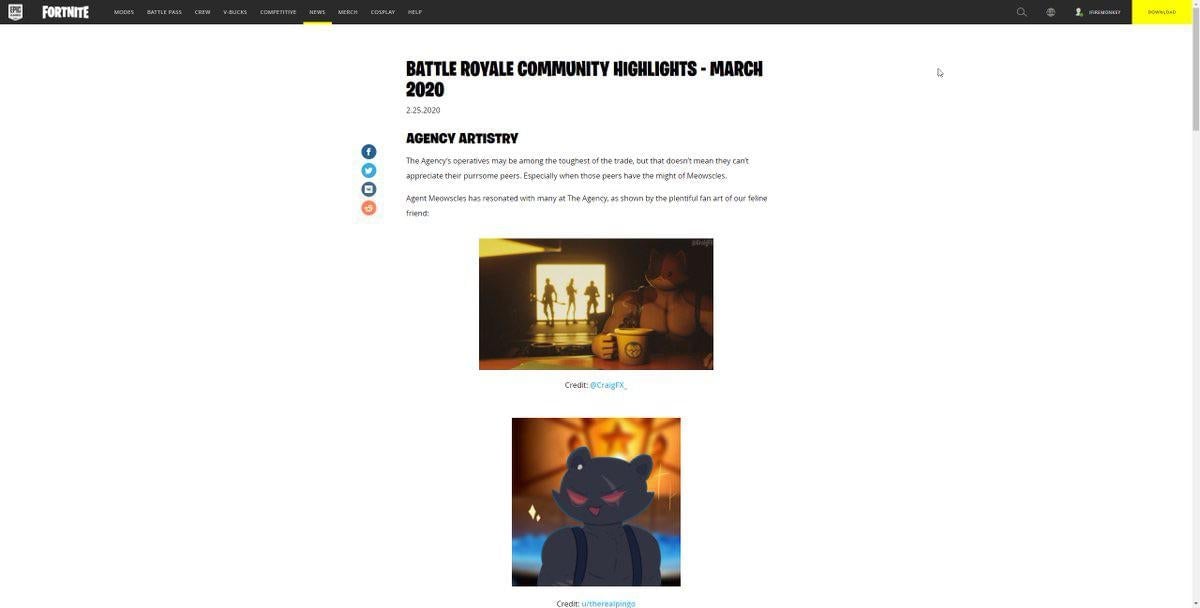 There is also a full description of the Creative Mode here. Next to it, there is abandoned information about the launch of Fortnite in China or the promotion of the Royal Party. 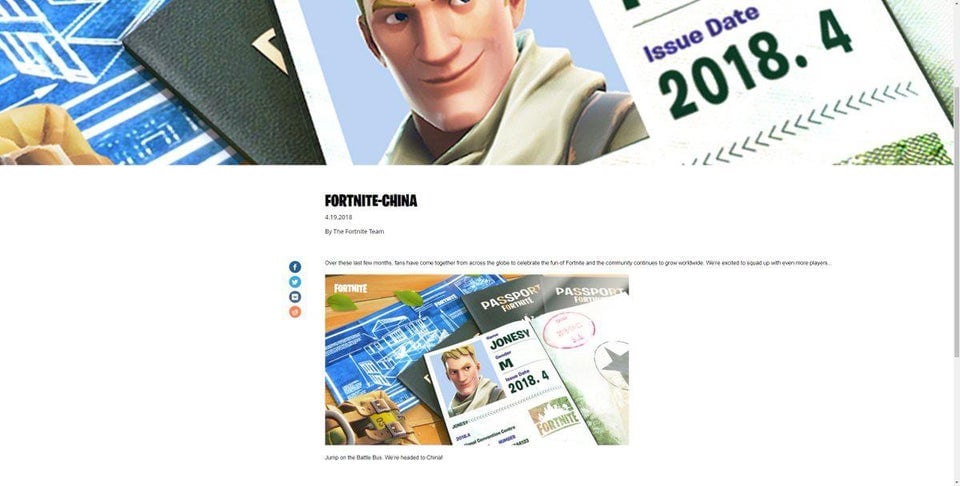 In fact, nothing came to light that somehow harmed Epic and revealed some secrets. If you play the creative mode and like building there, a few days before 16.30 you can see what will change. The graphics are not of high quality, because the studio reacted quickly to the slip-up. 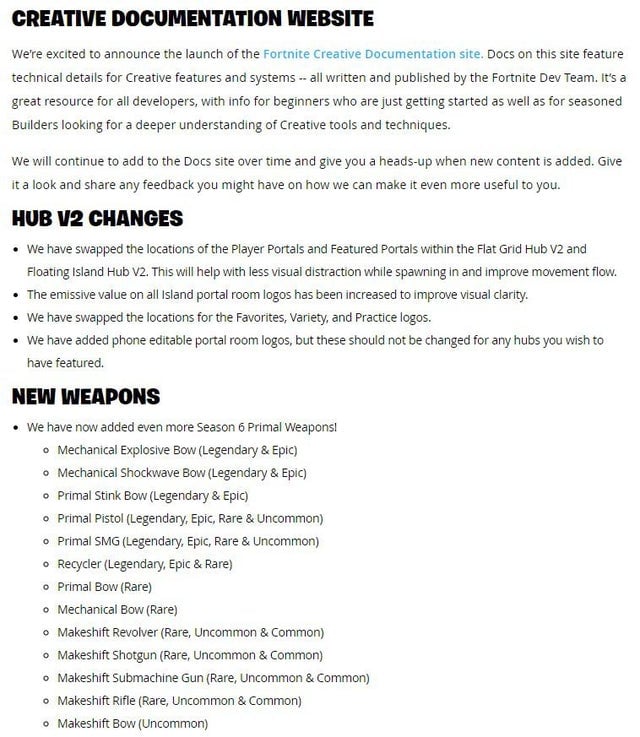 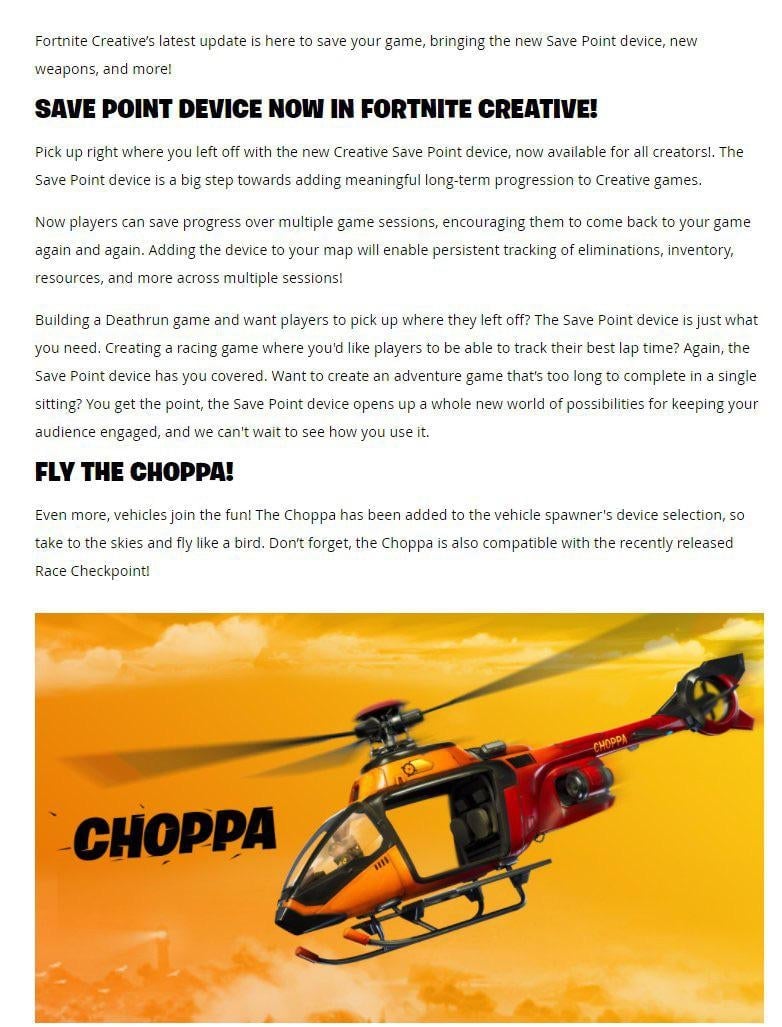 The rest are typical bug fixes. It was confirmed with this that Update 16.30 is sure to take place next week, but that seemed to be confirmed for a while now.