A few hours ago Epic announced that balloons in Floor is Lava mode were disabled. The exclusion itself is not particularly important, but the reason is definitely interesting.

Balloons are currently unavailable in all possible modes. Epic officially announced their removal. Normally, this kind of information would rather go unnoticed. After all, this item is only available in creative and limited-time modes. 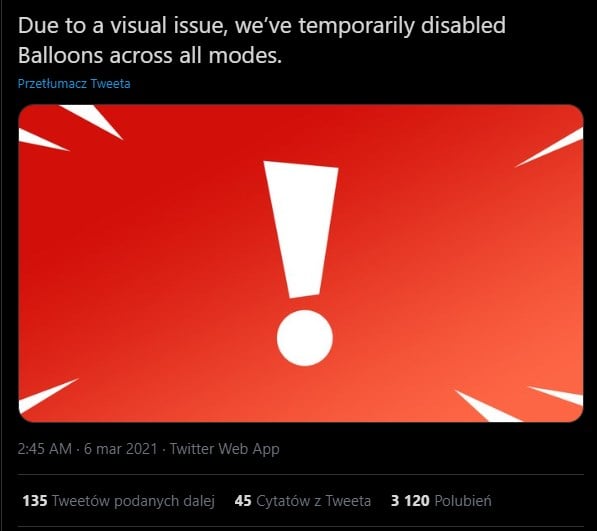 The reason for turning off balloons in Fortnite

The backpack shows a small character that, with the balloon looks… Not very happy. Gamers reported this issue en masse and Epic responded very quickly. 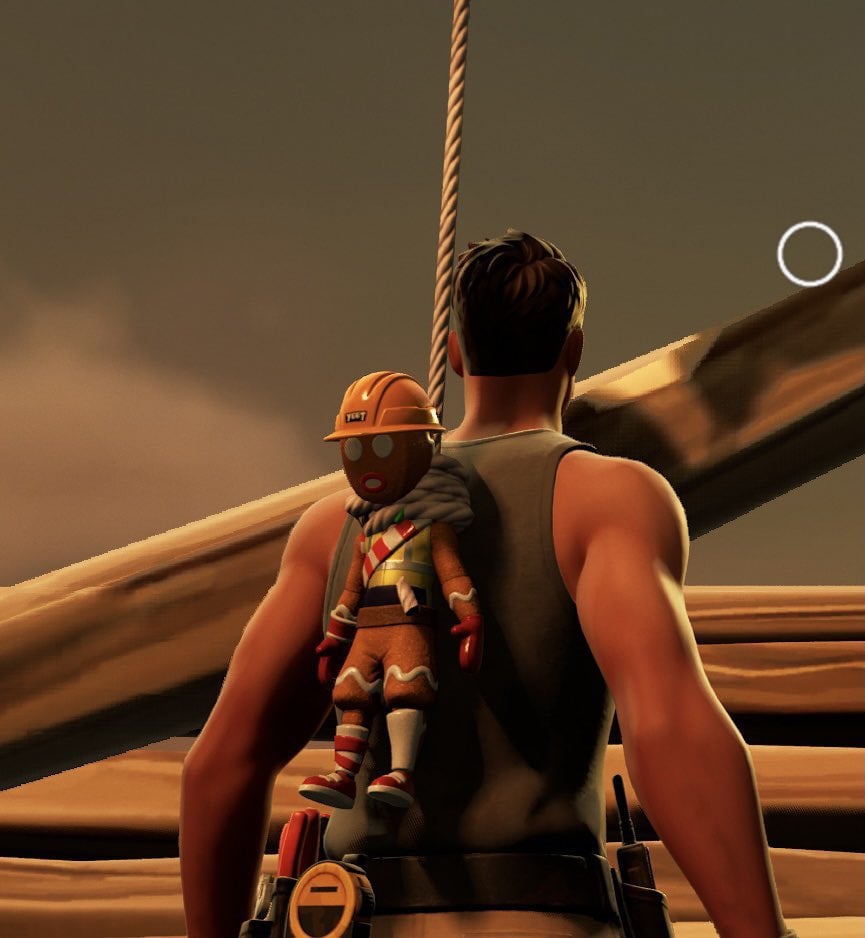 The question is – how will the balloons be implemented in the future? If they can’t be on the back anymore, where can they be? The most probable possibility is the return of holding them in hand.

So far, the community fully understands the decision and doesn’t blame the studio. It is interpreted as an oversight – the backpack has probably not been tested with all possible items in the game.