Quite exceptionally, Epic announced a new event before its start.

Our earlier information has been confirmed, the event will actually take place on September 12 at 4 PM EDT. The developers have even released what can be called a preliminary description of the event.

Of course, everything will take place in a specially prepared mode with the same name as the event. This mode will be available 30 minutes earlier.

What is known about the event?

Everything that was in the previous leaks is confirmed. As we read on the official log:

With the Mothership’s sights set on the Imagined Order’s secret base at Corny Complex, Slone has hatched a plan to end the Invasion once and for all. You’ve answered her calls, worked as an undercover agent for the IO – now it’s time to infiltrate The Last Reality and put a stop to the Alien’s occupation. 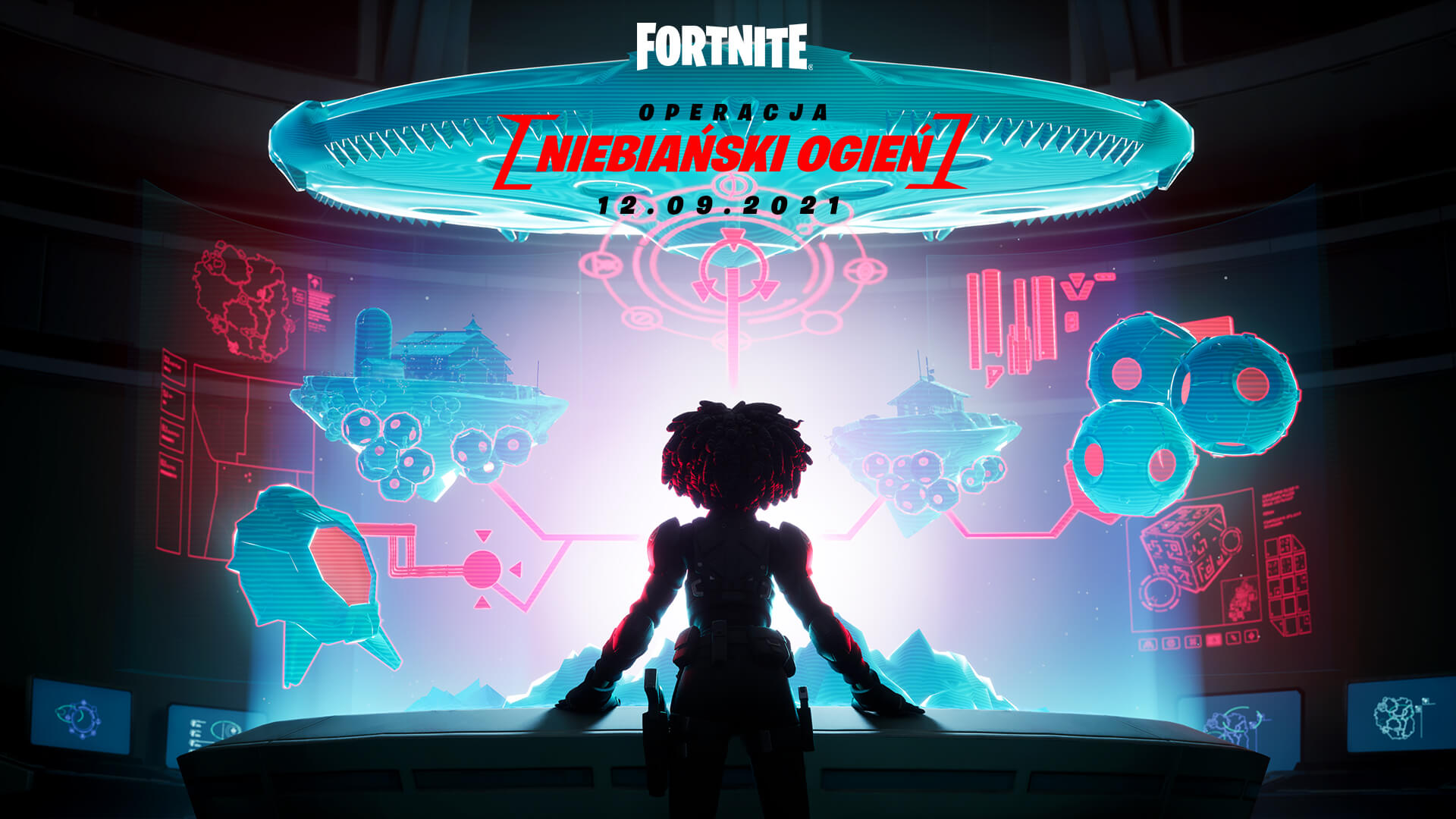 Next is something like a description of the current events on the island:

Sensing something big about to happen, Island residents and vending machines have heavily discounted their wares and services!

Gather your Bars and spend them all before your stash resets in this season’s Bargain Bin Wild Week — starting September 9 at 10 AM ET. To help you along the way, a new Legendary Quest will reward you for offloading your cache of Bars with some final XP to top off your Battle Pass.

Speaking of your Battle Pass, complete any remaining Epic Quests and exchange your Battle Stars for the rewards you desire before Operation: Sky Fire begins. Any remaining Alien Artifacts should similarly be collected and exchanged for your favorite Kymera styles and options.

Any unclaimed Battle Stars or Alien Artifacts at the end of Chapter 2 Season 7 will be automatically redeemed for rewards and styles starting with the earliest available unlocks, so if you want to snag a particular option, exchange them now.

Note that Quests outside of the Battle Pass like those for LeBron James or Vox Hunter will carry over into the next season.

So a summary of everything that was already known. Now there is nothing else to do but wait.