Epic hid one of the weapons that may soon be in Battle Royale.

Epic would not be themselves if something else, apart from the Batman skin, had not been revealed during the comic release. Let us recall that on April 20, the first of several Fortnite comics was released, which, of course, deals with the universe that Epic created.

It turns out that the developers did not miss such an opportunity and in some way announced a weapon that could soon be moved from Save the World to Battle Royale. What exactly are we talking about?

A secret announcement of a new weapon

Nobody is surprised that Epic gets weapons from Save the World to Battle Royale and announces weapons silently in graphics, comics, trailers, etc. It might have been expected that the Fortnite comic will be used in this way, and indeed – players saw a weapon in it that most will know as the Viper. 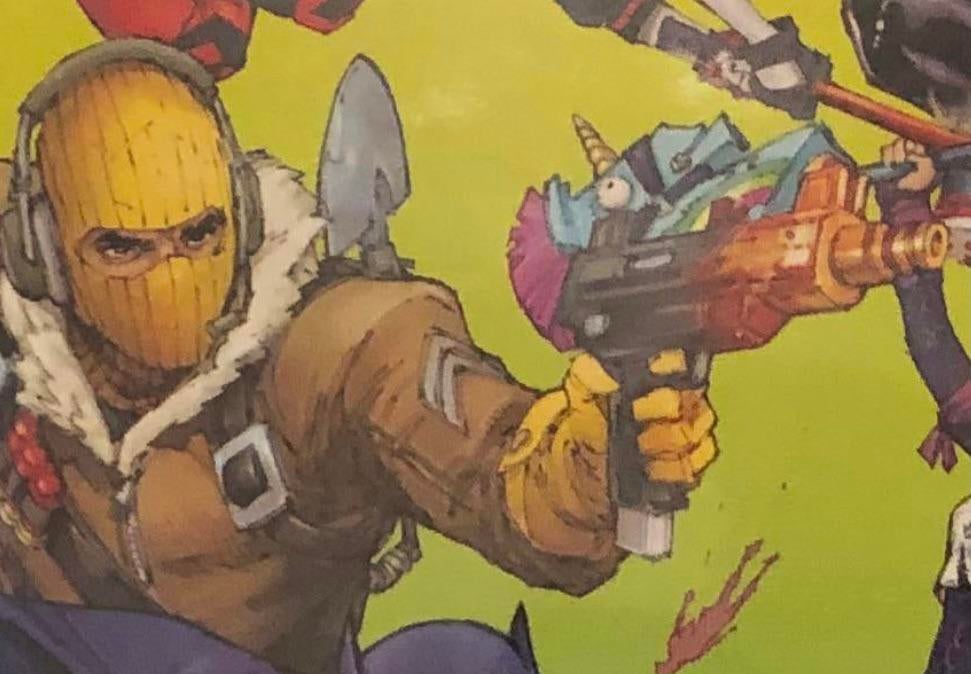 Now only one question arises as to the likely date of introduction of this weapon. Epic has returned to the theme of frequent weapon pool changes this season, so all you need to do now is wait for that particular gun’s files to update.

The next update is likely to arrive next week. At the moment, the leakers confirm that it is already on the test servers and waiting for the release on live servers.