It’s hard to say whether Epic is playing cat and mouse with players, or the Spiderman skin has just been quietly announced.

We have heard about a possible Spiderman skin in Fortnite several times. The rumors about it had started to get bigger in the past few weeks. The first serious clue was an interview with Donald Mustard: 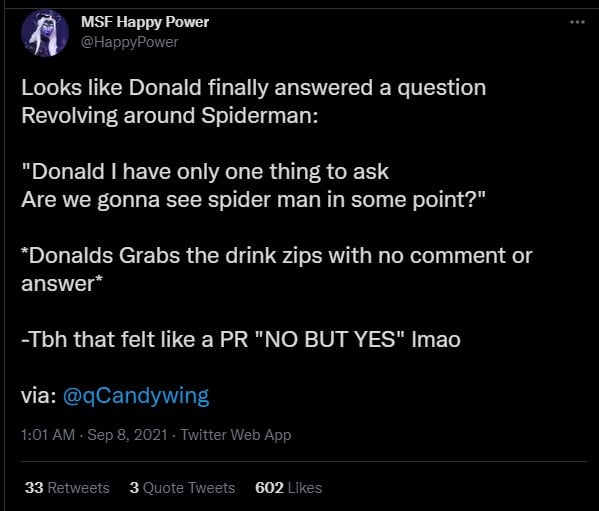 And although the creative director did not say anything special, the information about a potential Spiderman skin in Fortnite season 8 circulated around the world.

Epic adds a quote from Spiderman

Meanwhile, a relatively insignificant entry has appeared on the official Fortnite account on TikTok: 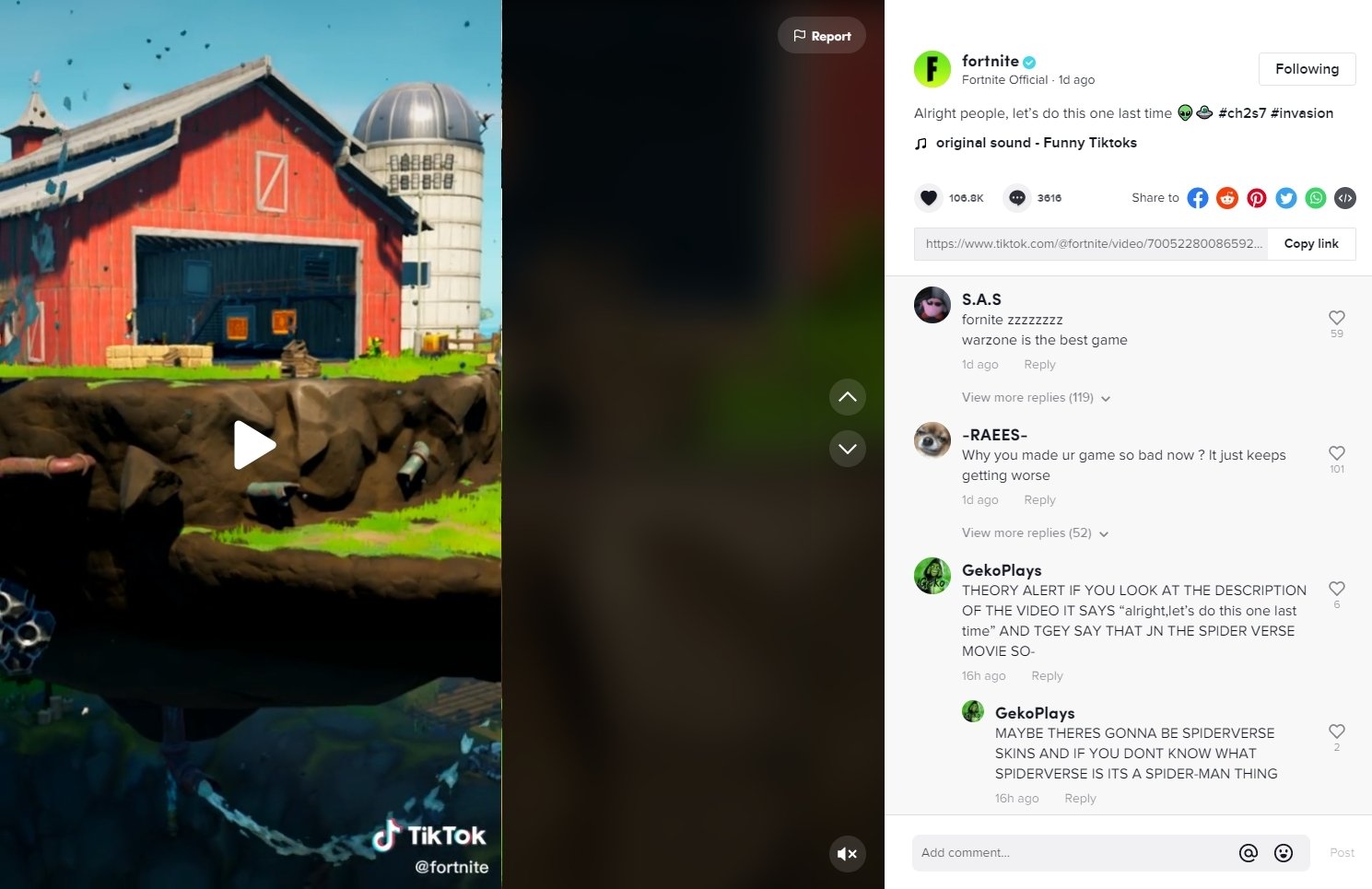 There is, theoretically, nothing interesting about it, but still. The description of TikTok itself is the most important, not the tiktok itself:

Alright people, let’s do this one last time.

Since yesterday, the Internet has practically only talked about this, concepts, theories, etc. are gaining popularity again. Why? This is a quote from the Spider-Man Universe movie from 2018. 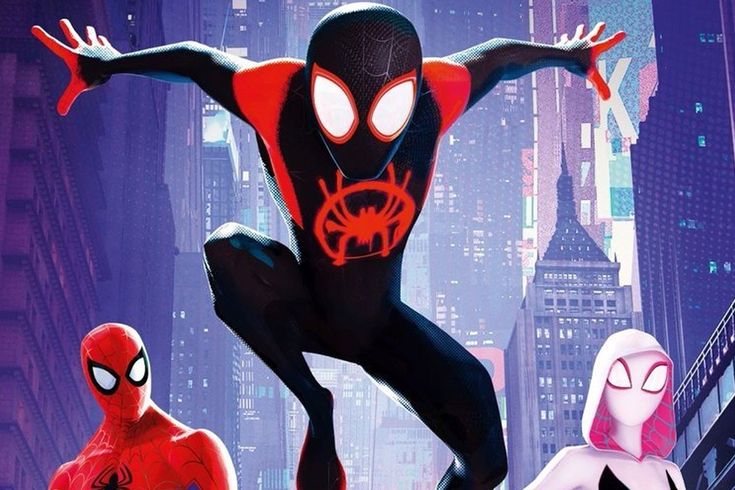 Can this be taken as confirmation of Spiderman’s appearance in Fortnite? Of course not. The person responsible for the TikTok account may have watched the movie yesterday and just made a joke by dropping a reference.

On the other hand, there are a whole host of more plausible theories that Spiderman will actually be in the game at some point. 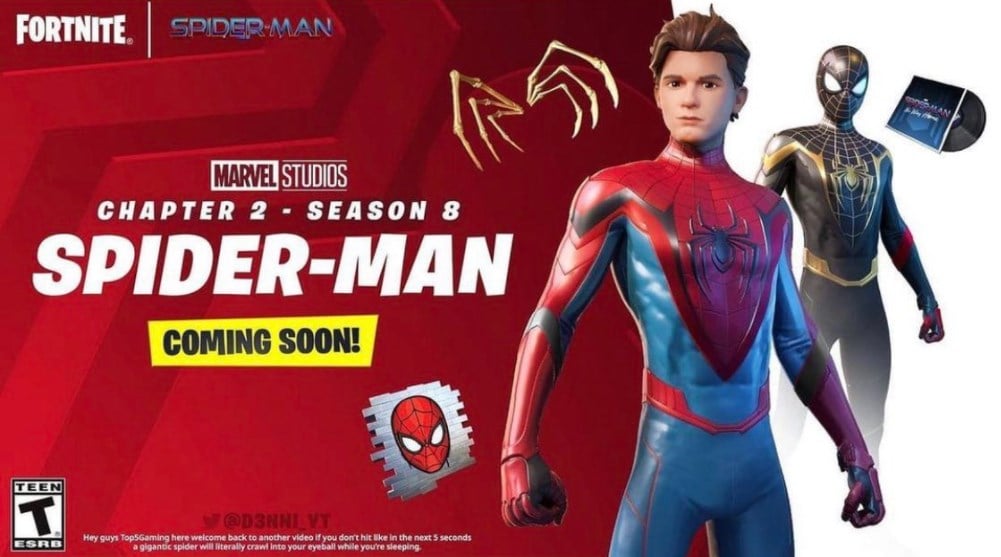 Over the months, many different concepts have emerged. You can see one of the better ones at the top, this one was planned for the 8th season. However, this is not a leak, and the graphics were created by the player.