Fortnite players proposed to move one of the elements of the “Impostors” mode to ordinary games.

Among Us inspired mode meets with mixed responses. Some are delighted, others criticize “copying” the idea. Regardless, Epic created some very interesting systems on the occasion.

One of them is additional communication. According to the community, it could be directly transferred to the regular Battle Royale mode. This would come in handy when an ally doesn’t have any microphone or doesn’t want to use it.

What does Epic say?

Interestingly, Epic responded to this proposal by a Reddit user with the nickname “VakaVG”. One of the employees thanked for sending it and confirmed that he would pass the idea on to the team. 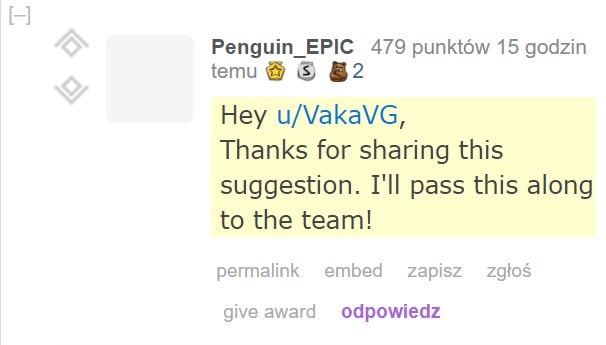 It can therefore be expected that in some time communication from the “Impostors” mode will also be introduced to Battle Royale. 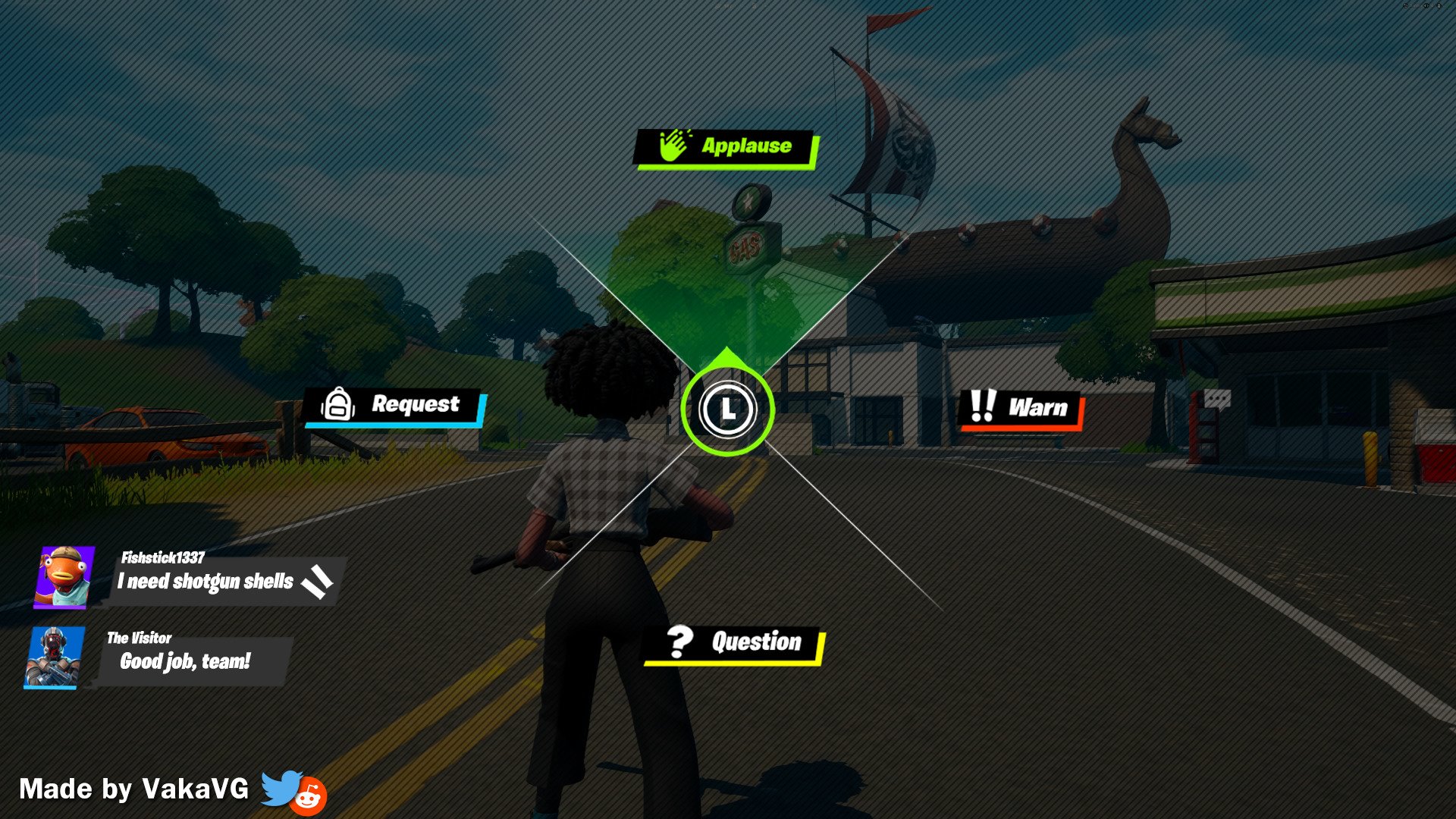 Of course, there is no time frame yet, and all of this has to go through a few more approval stages and of course be adapted to BR.