Recently, we have mentioned several times that Epic is more and more willing to use player suggestions and introduces skins designed by the community. Now comes the final confirmation of this information.

The Fortnite community has received new, special surveys, in which developers asked for opinions on several dozen skins that may soon enter Fortnite.

A special survey for players

A lot of these skins are simply community concepts. This means that Epic will probably decide which skins are worth creating, based on the feedback. There are a lot of interesting skins here, such as Kevin. 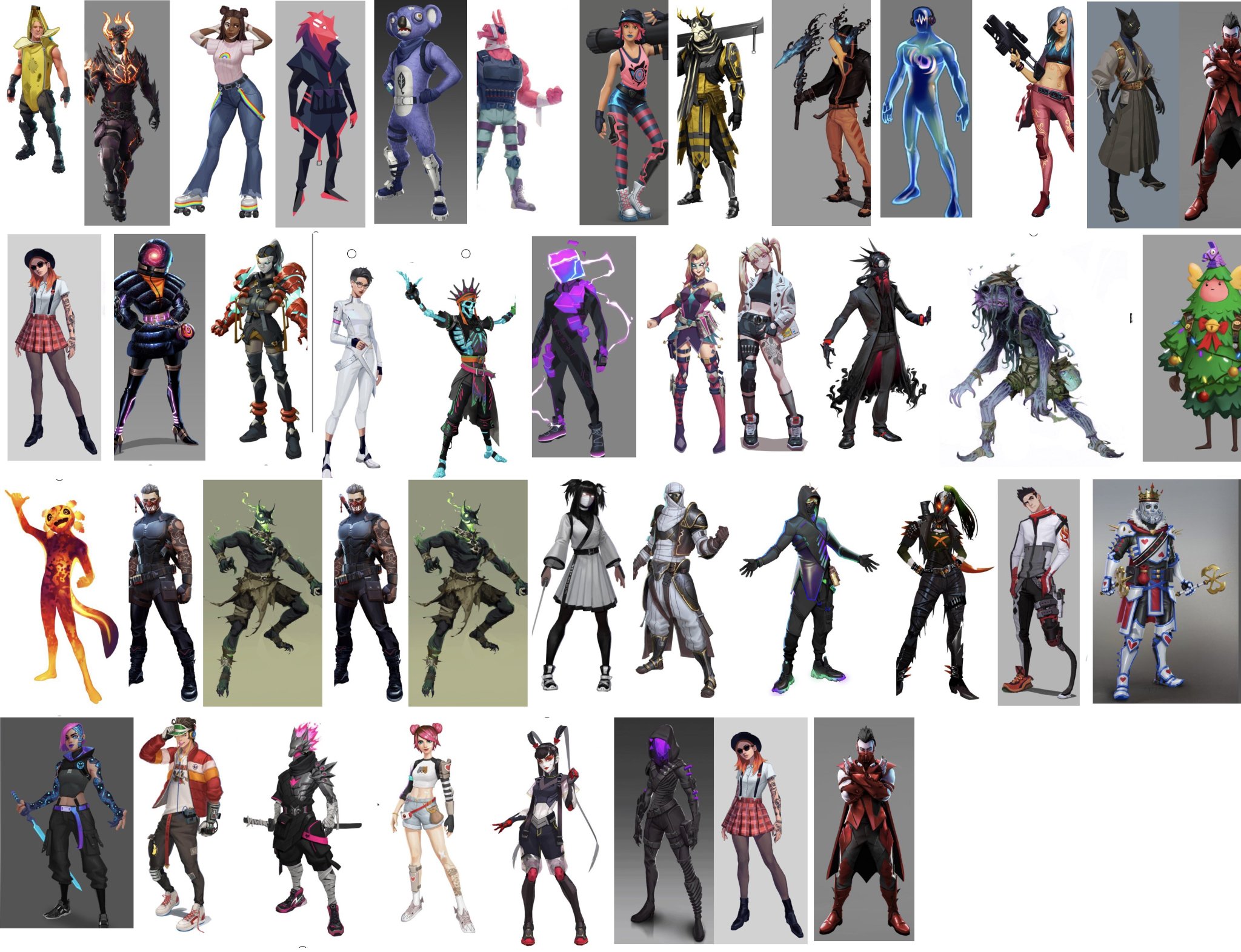 Of course, it is not known how long you will have to wait for the final versions of these skins. Earlier it was mentioned many times that making a skin from scratch takes from one to three months before it is finally created. Here, however, the beginning of designing is done, so the time to create is obviously shortened drastically. 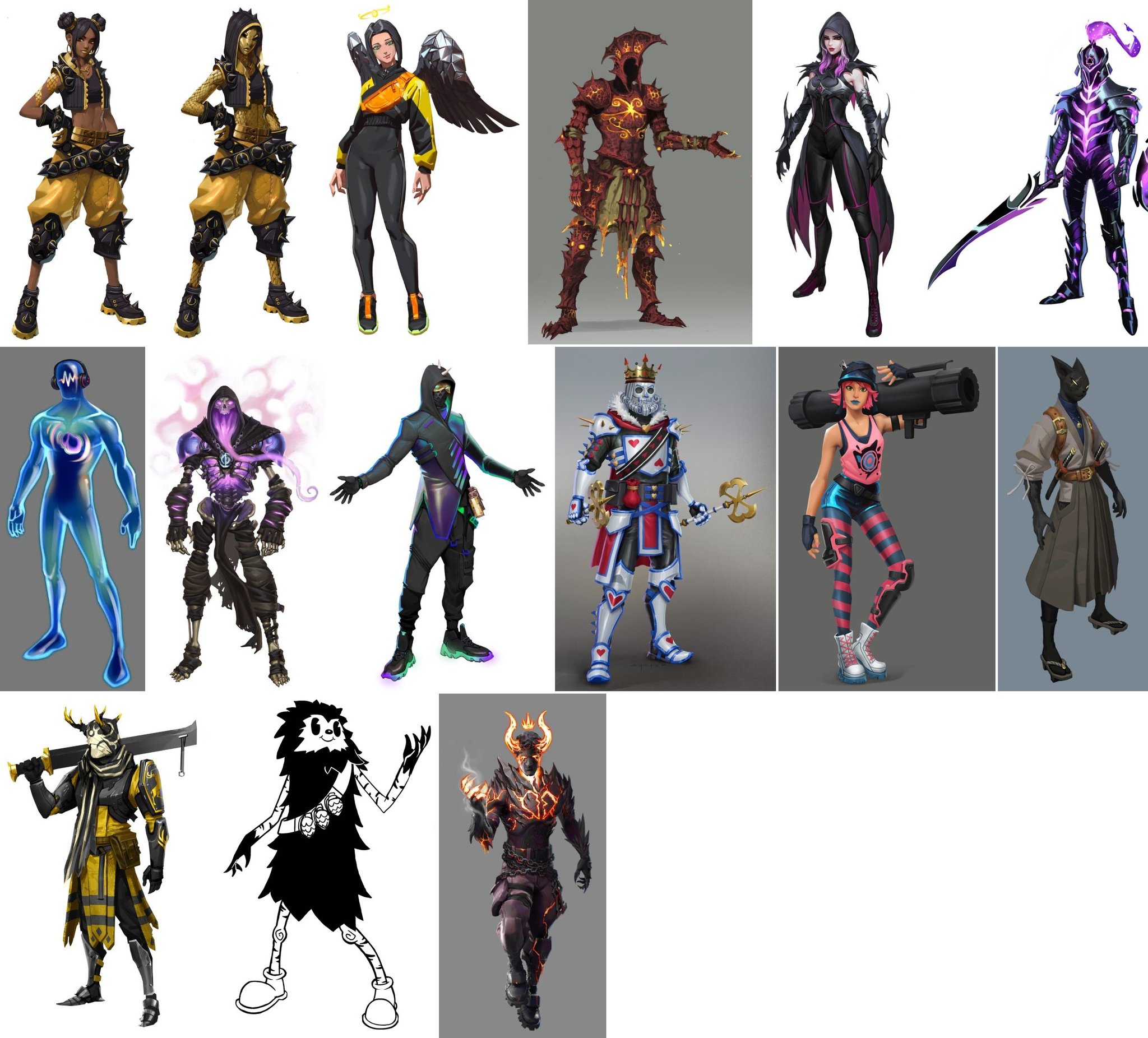 Everything now depends on the players themselves and their opinions. It’s hard to say when and how many skins will finally enter the game. The whole situation is similar to that of League of Legends. There, the developers also organized an internal survey. Now the same is happening in Fortnite. 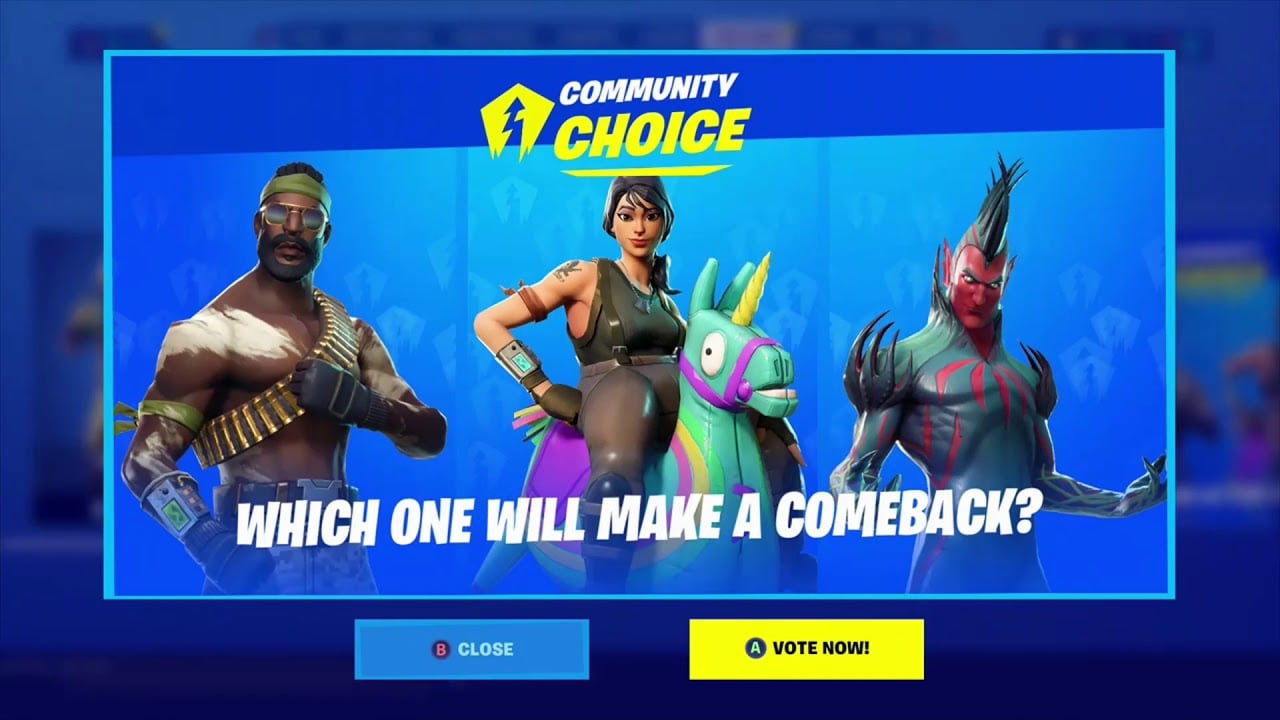 However, let us remind you that some time ago Epic completely resigned from the voting system for cosmetic items because it turned out to be completely unreliable. Perhaps it will be the same in this case.