It’s been a long time since there was such a loud campaign promoting an addition.

A few days ago, a characteristic mural appeared on the basketball courts in Fortnite. Of course, this is a preview of the upcoming earbuds from the Icon series. 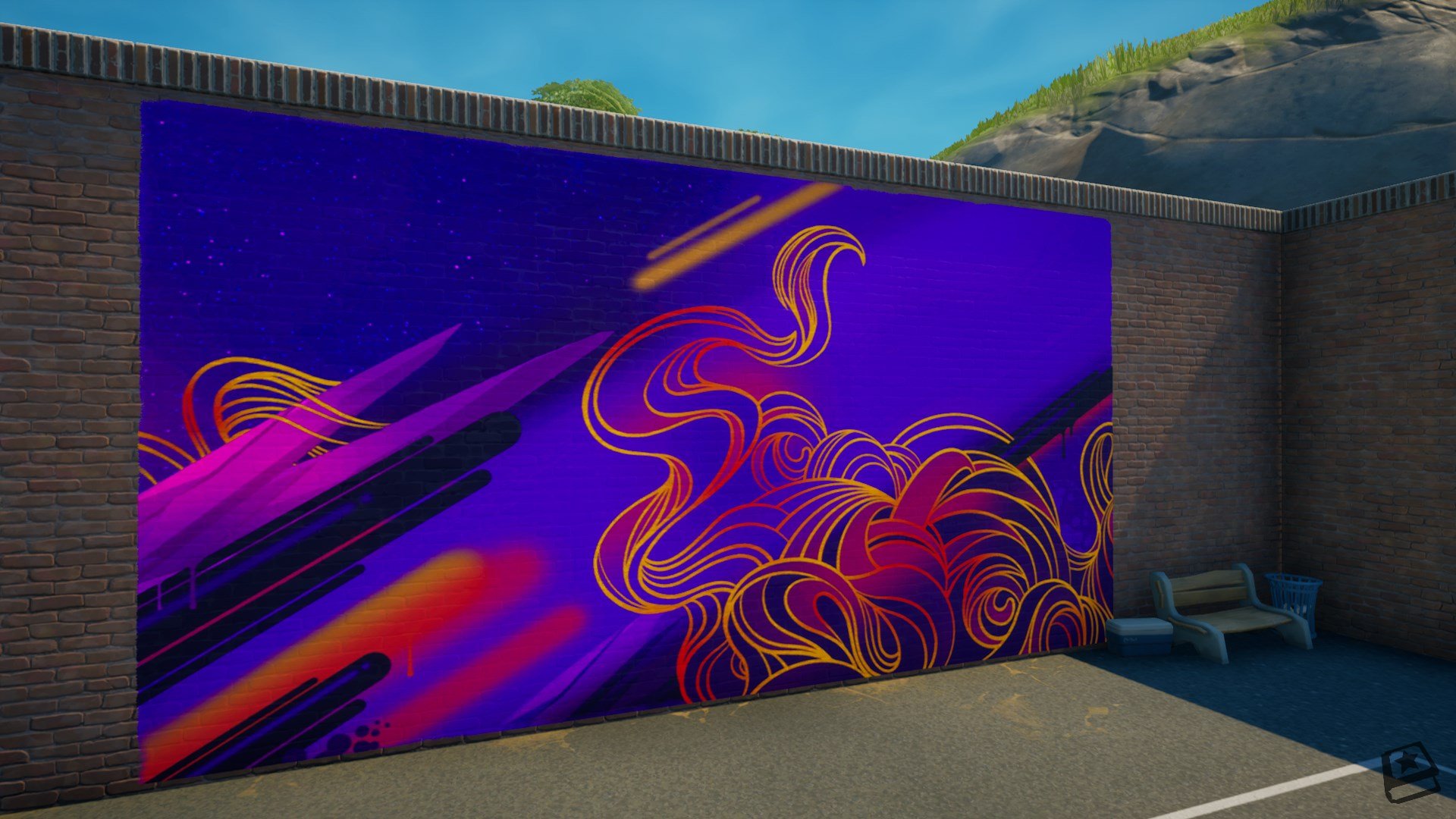 Interestingly, Epic did not limit themselves only to that. Streamers, youtubers, and popular players (Bugha) also got special packages.

READ MORE
The only person who got information about Fortnite before. It all started with her

What’s in these packages?

The packages remain a secret for now, we will probably find out what’s inside soon. Until now, famous people have only published outer packaging and a letter from Epic. 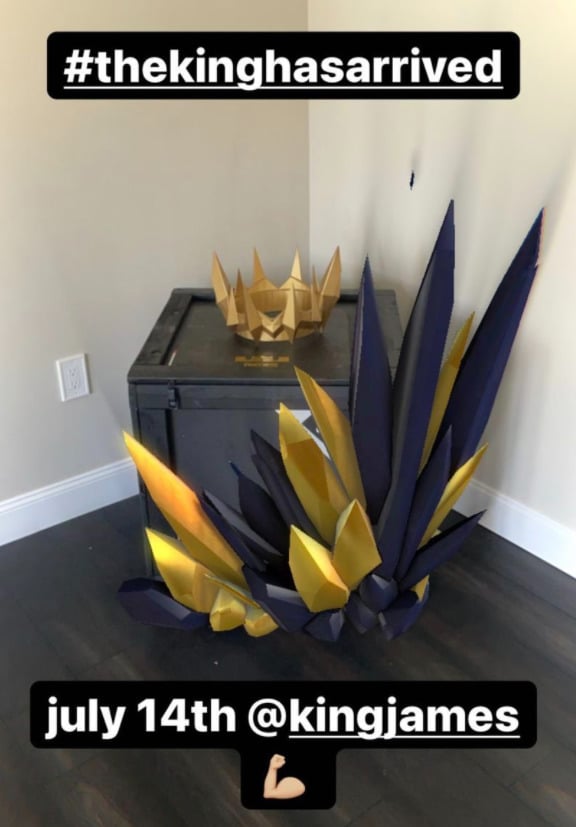 There is also a video of what it looks like:

Epic has also included a letter announcing the Lebron skin. This one will, of course, appear in the game on July 14, or potentially the day after update 17.20. 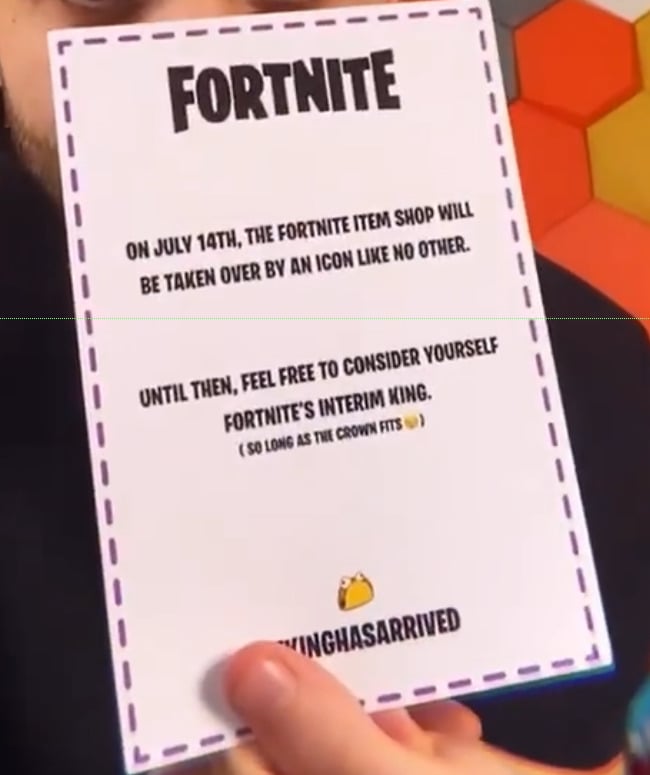 Now all that remains is to wait. Perhaps with the appearance of the skin, some other changes will come to the game as Epic is so crazy with the promotion of the skin.