Epic told players what to expect. There is a new mini-map on the island.

After this morning we already know how the Holly Hedges will change. The location will change its name, but also its appearance. If you got up later and didn’t see the earlier information, this is how the changed location should look like:

Interestingly, now we’ve learned even more about what to expect, from Epic Games itself.

READ MORE
First look at the changed Fortnite location. This location will also change its name

The leaker named “koooooomar” noticed that there is something on one of the screens directly on the island that looks like a different version of the current map in the game. It quickly became clear that this was indeed a hint from Epic Games.

The map is arranged a bit differently, but it is still the current Fortnite Island: 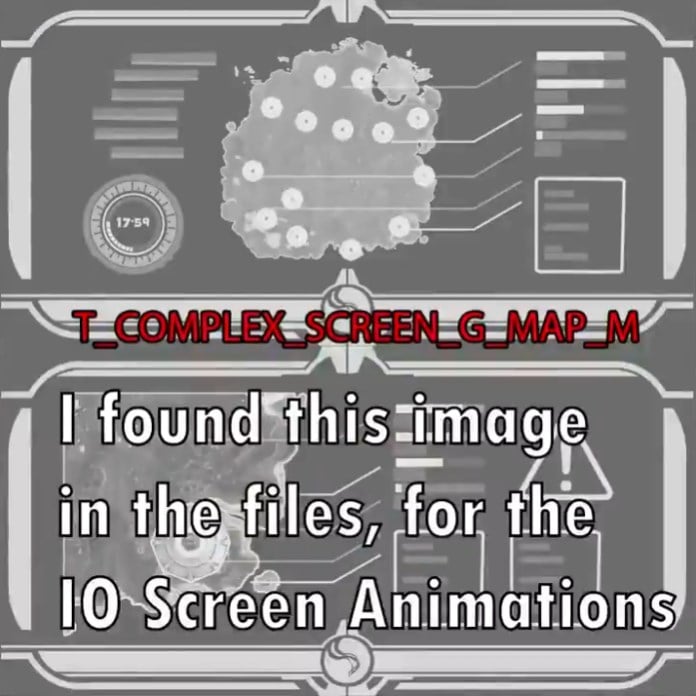 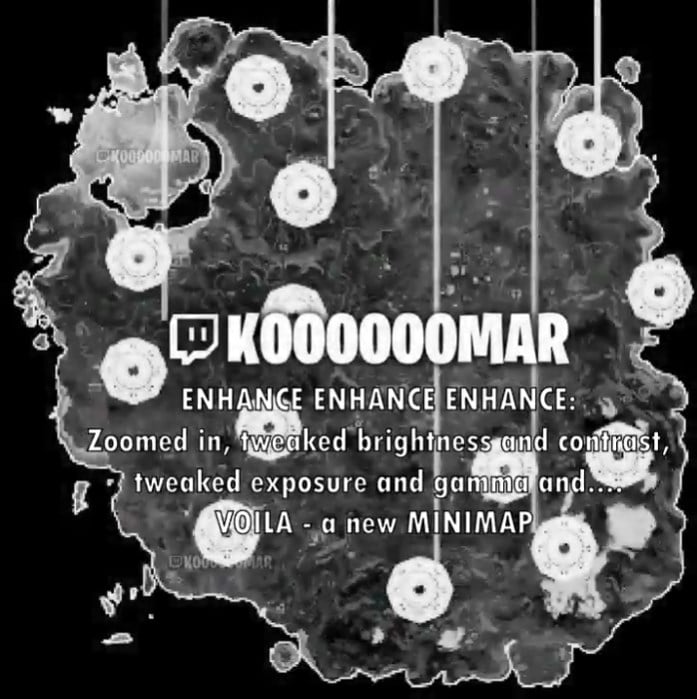 What exactly can you see here? We definitely have new islands around the map, and there is also a destroyed Coral Castle. Leaker superimposed this map over the current one – blue areas are new elements. 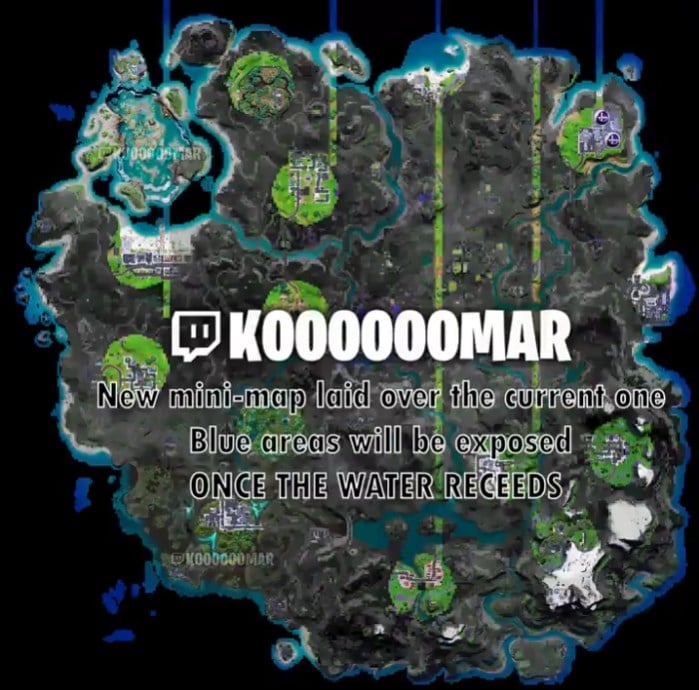 It is also worth mentioning here that, according to unconfirmed information, water may completely disappear from the map. The troughs seem dry. There’s even an animation of what it’s supposed to look like:

What does that tell us? You can expect many interesting changes, including the unveiling of an underwater bunker. 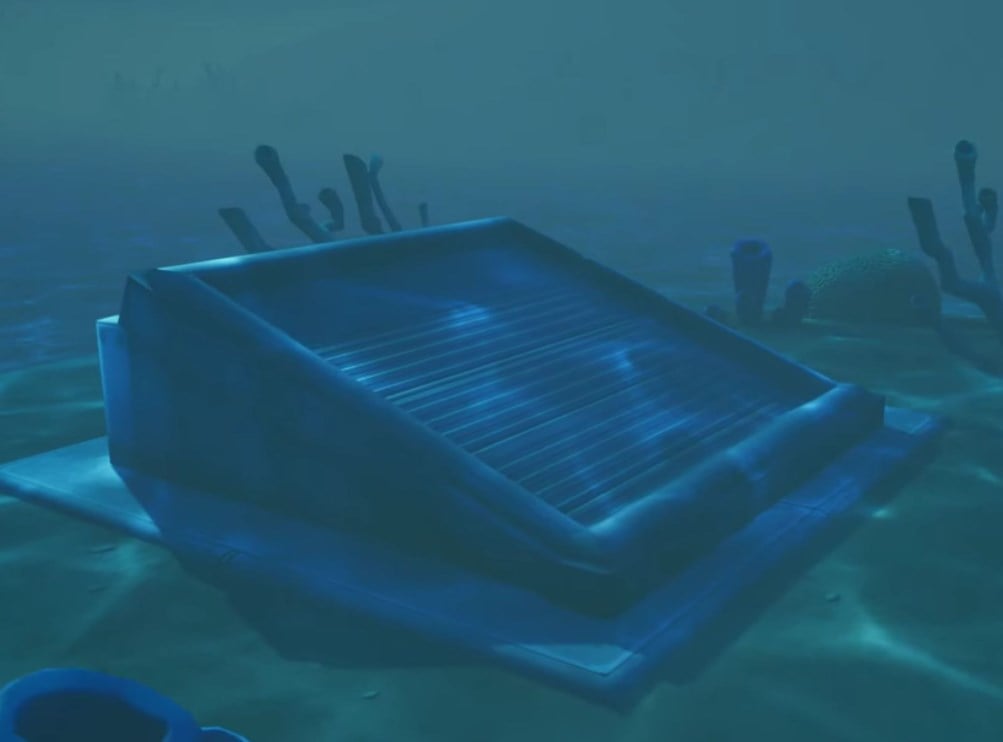 Of course, it’s still completely unclear what Epic will do with these bunkers in the future, but evidently, the studio has a plan for them.