In the following days, you will come across information that Epic did not remove one of the old maps from the files. Specifically the one from season 9.

It got a lot of attention, because after all if Epic isn’t removing something, there must be a reason for it. So it was immediately linked to the possible return of the old island.

READ MORE
What’s Fortnite’s record for the most kills currently? Ewron appears 26 times in the TOP 100

Is that how it should be understood?

As the topic is interesting, of course, there are speculations about the return of the old map. Reddit users just laughed at it, and there’s a reason for it.

The map is in the files from the 9th Season. The information about this could have come out just as well, either six months ago or a month later – it doesn’t really matter. It’s been a really long time since Season 9, after all, we now have Season 2 of Chapter 2. There was plenty of time to take advantage of this undeleted map. 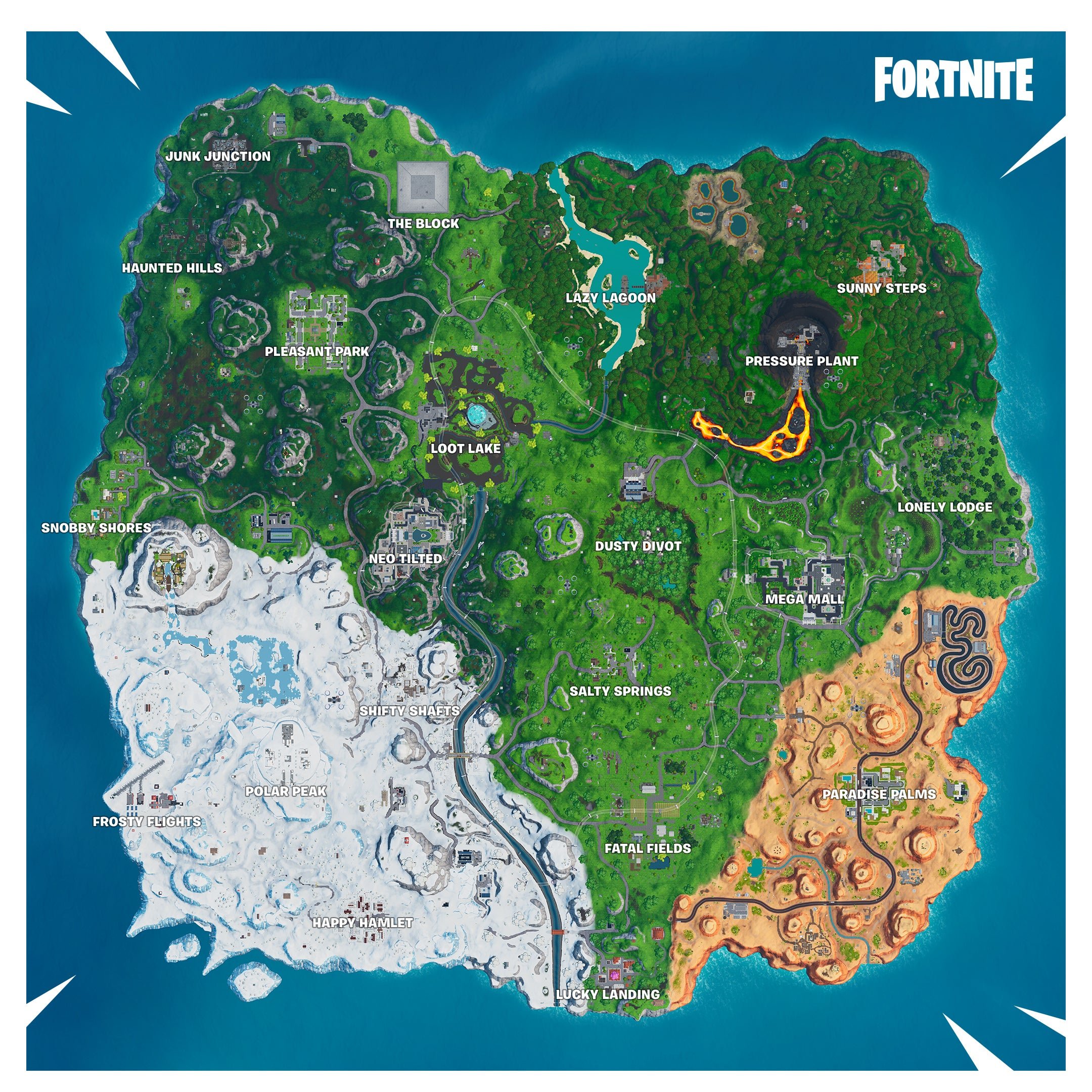 However, this does not mean that Epic will never use it for, for example, creative mode. One of these revelations is correct – developers rarely make any decisions for absolutely no reason. Perhaps there is something behind the fact that this particular map has been in the files for so long.