Epic is organizing another Galaxy Cup 2.0 tournament where you will be able to get skins and other cosmetic items related to the “Grappler” skin.

The end of the guesswork and theories that have ruled the Fortnite community in recent days. On August 29, 2021, the second tournament in the Galaxy Cup series will be organized. Epic in the official announcement does not mention anything about the requirement to have a Samsung phone. There is simply a requirement to play on Android.

The Galaxy Grappler Outfit, Hands of the Galaxy Back Bling (reactive!), and the Vortextual Wrap: available first to top players in Galaxy Cup 2.0.

The OG Llamalaxy Spray available to all players who earn at least 20 points.

If you are wondering if the skin will be in the store, yes, it will be available for purchase. The official announcement includes the following information:

Note: The Galaxy Grappler Outfit, Hands of the Galaxy Back Bling, and Vortextual Wrap will be available in the Item Shop at a later date.

How to take part?

Similarly to the last time, all eligible persons that can play Fortnite on their Android devices can participate in Galaxy Cup 2.0. Before entering the tournament, players must enable two-factor authentication on their Epic account and have an account level of at least 30.

Galaxy Cup 2.0 will be played in a solo formula and will be the first Fortnite tournament in the Limited-Time Mode: Arsenal. The mode was chosen due to the short duration of matches and popularity among players playing on mobile devices. 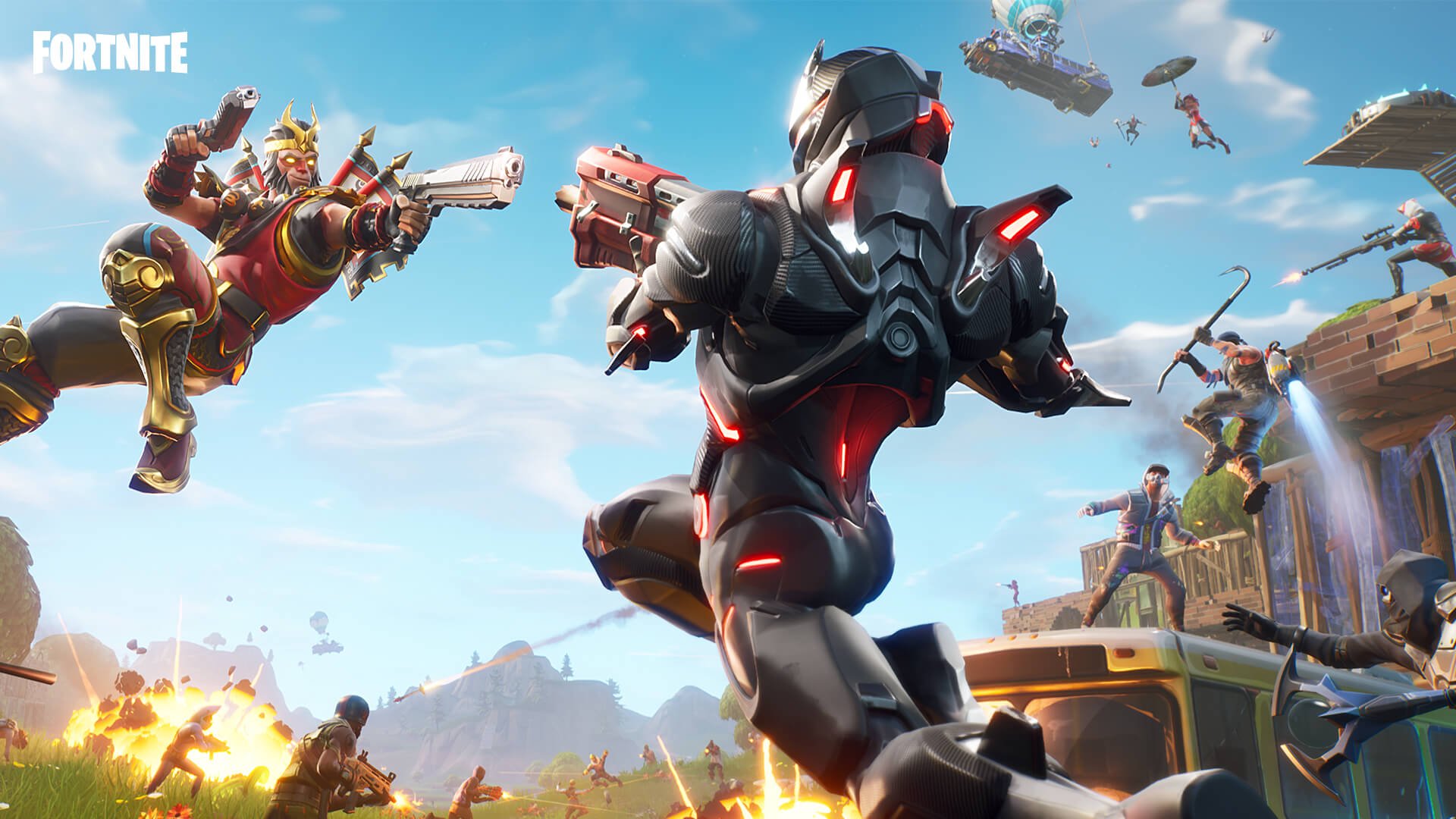 In the Arsenal mode, all players start the game with the same strong weapon, which will change to a slightly weaker after killing another player. The first player to complete the full spectrum of weapons, from best to worst, wins a Victory Royale.

For this tournament, a Victory Royale is rewarded with seven points, and each elimination is awarded one point. You also get one point for each match you play. 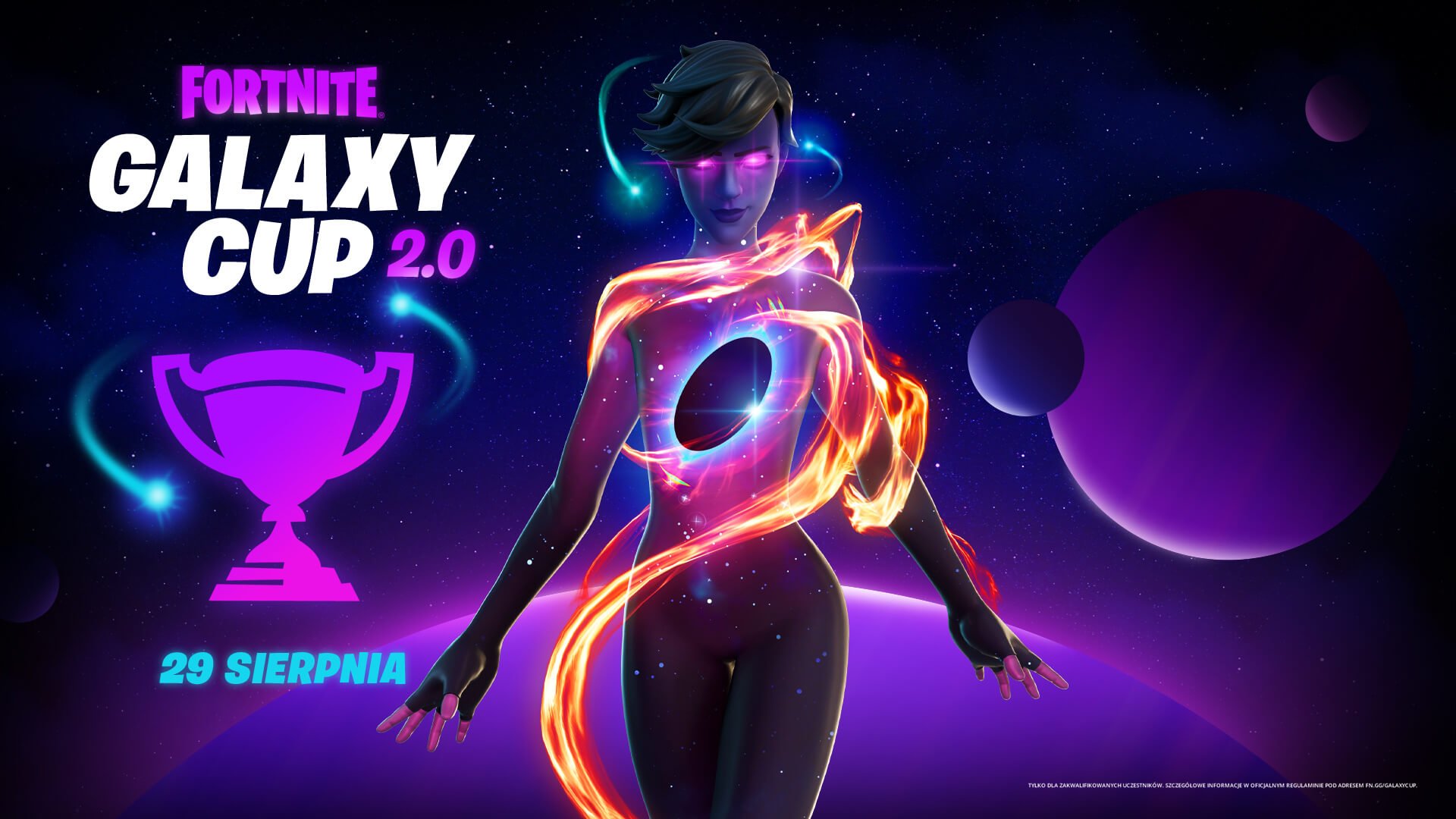 Players in each region can win the Galaxy Grappler Outfit, Hands of the Galaxy Back Bling, and Vortextual Wrap. All players who earn at least 20 points will be awarded the Lllamalaxy Spray. Winners will be determined as follows per region:

Players can compete in a maximum of twenty-five matches in their region’s three-hour time window, and the specific timing for each region can be found in the Compete tab in-game.