Epic has started its advertising campaign for Fortnite Season 7 in earnest.

Everyone got used to the fact that pre-seasons Epic advertises them on social media as well as in the real world. This time we have aliens on our streams and there are also posters in different cities. 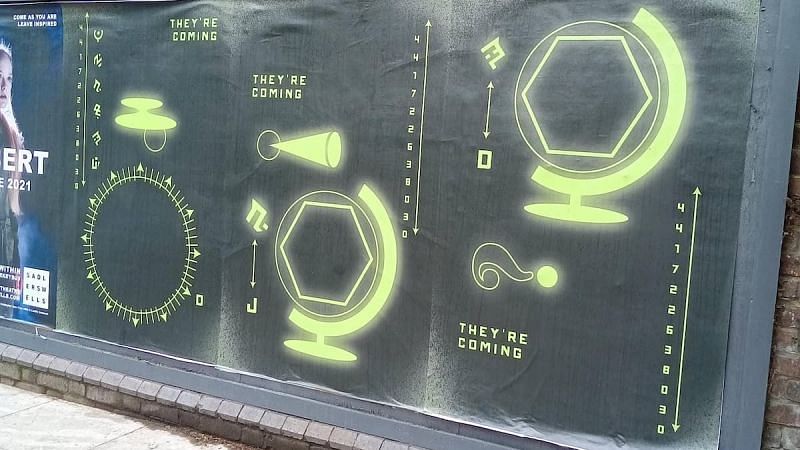 Interestingly, now the advertising campaign has also reached New York. An animation from Fortnite is displayed in Times Square.

Of course, this does not change much in terms of what to expect in the coming days. The ad shows nothing but what we all already know. It’s kind of an extended version of an ad from a few days ago – we have a date here, then the animation turns into familiar characters.

New York is probably the only place where something like this has been purchased.

It’s hard to say if anything interesting will happen today. Of course, we are waiting for the countdown, maybe some bigger changes in the lobby or in the game itself. The weekend, however, will be rather quiet.