There is a bug in Fortnite that causes backpack characters to lose their heads. Literally.

This is the second such unfortunate mistake. Let us remind you that once a balloon made the characters from backpacks look as if they wanted to take their own lives. Now we have a milder version. Recall that balloons were turned off a few months ago: 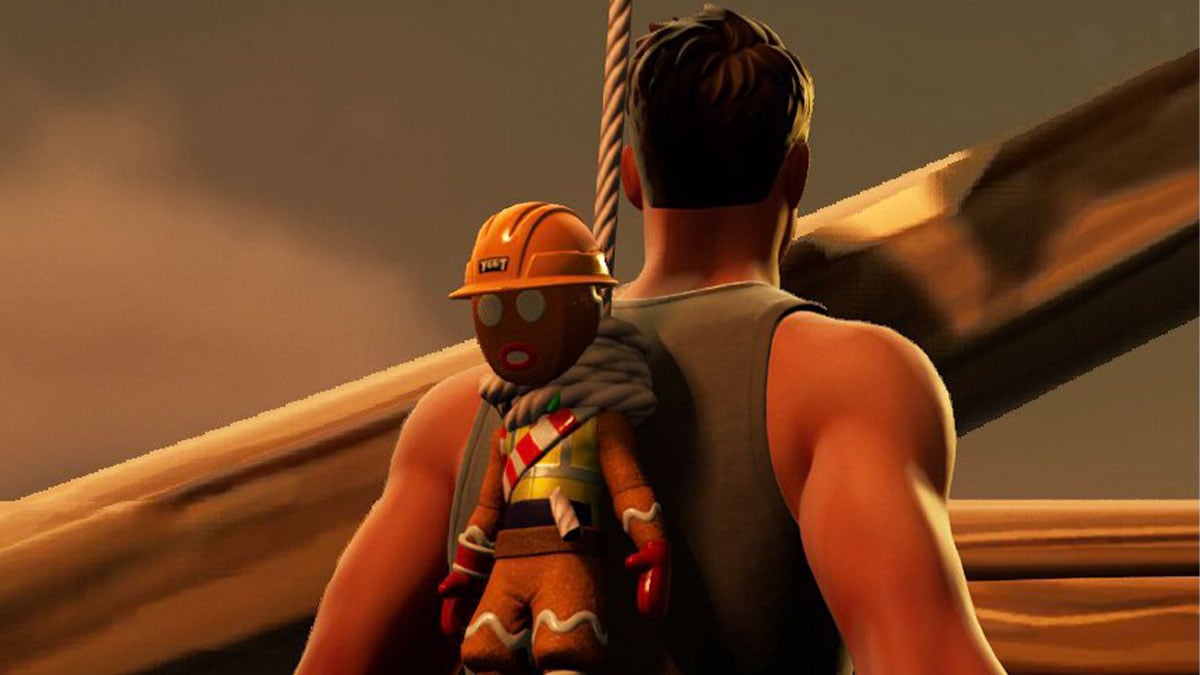 READ MORE
A new zone has appeared in Fortnite. So far, these are 3 things that are constantly changing

Error in a slightly different form

Now a similar error has appeared. Except that the characters lose their heads instead of the rope. This applies to several backpacks: 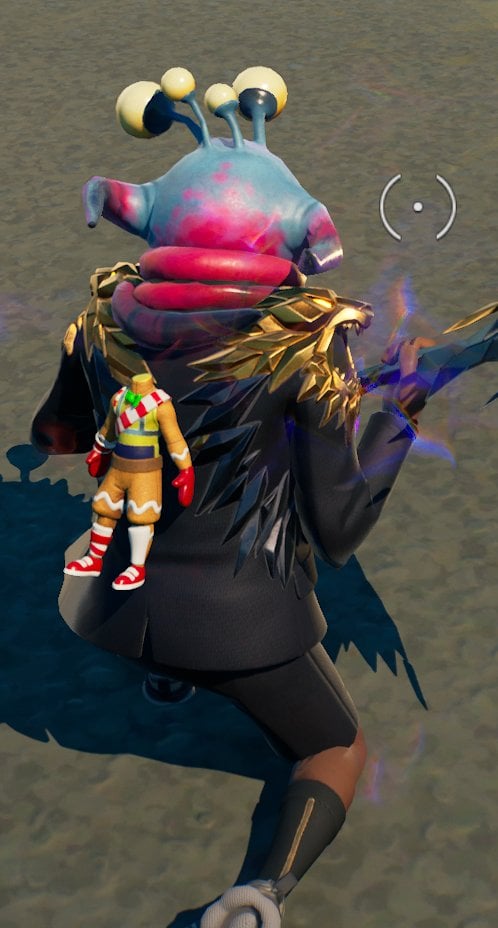 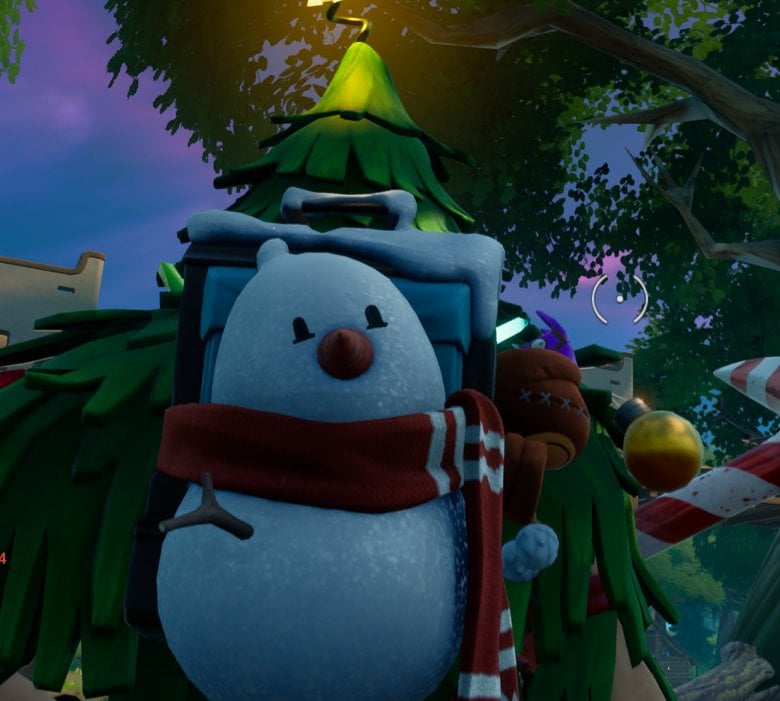 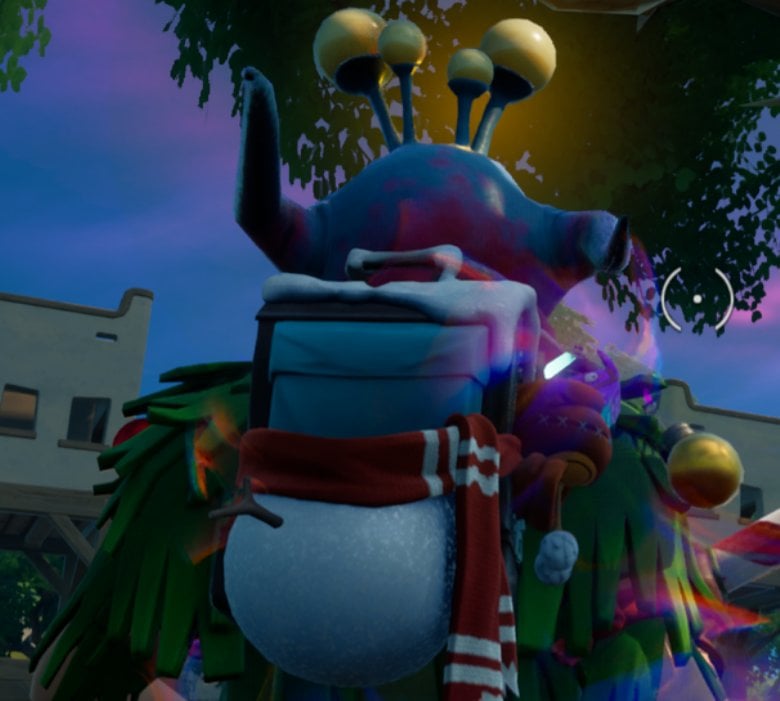 What now? Little YouTubers who create clickbaits every day are rubbing their hands at the thought that there may be some compensation, but at the moment there is no question of it. Items have not been disabled, and Epic has not responded in any way.

It seems that parasites will sooner disappear for a while in Fortnite, although it is difficult to judge anything here at the moment, it is possible that it will just look like this until the next update – 17.20, which is to appear next Tuesday.