Epic, after many requests, addressed the issues related to the “double-movement” stating that this is allowed.

Epic has updated its rules for tournaments, but also for general Fortnite gameplay. Let us remind you that for many months in Fortnite there has been the same discussion about tricks that allow you to emulate movement from the pads on the keyboard.

What was it done for? The explanation for this is very simple. The point is that the pads simply show more and it’s easier to control the character. So the players started to use external software or used other methods to recreate the effect of the pads on keyboards and mouse.

Epic decided that it is allowed

We presented the difference some time ago. Normal movement vs that with additional software:

REWASD has, in a way, been approved for use. Epic wrote in its official statement:

We would like to clarify that remappers are allowed in Fortnite. Players use these tools and devices that follow the same rules while playing. Our rules allow players to rearrange key assignments in ways that would not normally be possible in the game, including double-movement key assignments on the keyboard. However, the use of similar tools to automate a series of activities (e.g. assigning one key to build several buildings) is no longer allowed.

So this method, but also many others emulating the behavior of the mouse and keyboard, such as the pad would have just been allowed, and players will not be banned for it. If you want to adapt to others, it’s best to just look for REWASD programs. Or enter “Fortnite double movement” on Youtube

We do not want to recommend anything ourselves, for our and your safety. Third-party programs that we cannot verify always carry a certain risk and this is worth remembering. 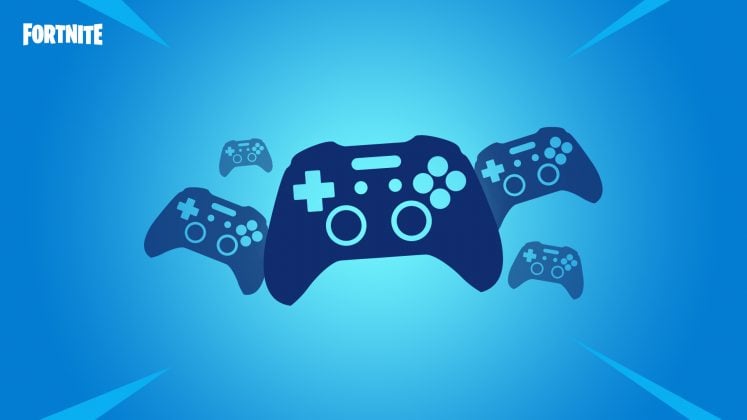 Is it worth being interested in this topic a bit more? If you feel that you are slacking, it is definitely worth getting into. It will not change your game cosmically, but it will certainly make it easier in specific situations. If you don’t play too often, then installing additional software, replacing drivers, etc. may turn out to be pointless.