Epic has released Fortnite on nearly all platforms. As a result, players struggle with being stuck in Season 3, and others can get really scared at times.

Probably every player knows that Fortnite on Nintendo Switch has the biggest and weirdest bugs when it comes to graphic effects. In the past, there were often disturbing screenshots of what the characters look like.

One of the Reddit users with the nickname “Gr8WhiteDope” showed that sometimes buying skins on the Switch can be really scary. It is, of course, about the strange, buggy appearance of skins and other cosmetic items.

READ MORE
Epic will reuse the flying island theme? The players chose a place for this

Of course, it’s not that all Nintendo Switch owners face such problems. Much depends on Fortnite’s “humor” and updates. Anyway, this is what the selected skins look like:

Distorted, losing their shape. You can really be surprised when you see something like this. Especially when we are used to the PC version. 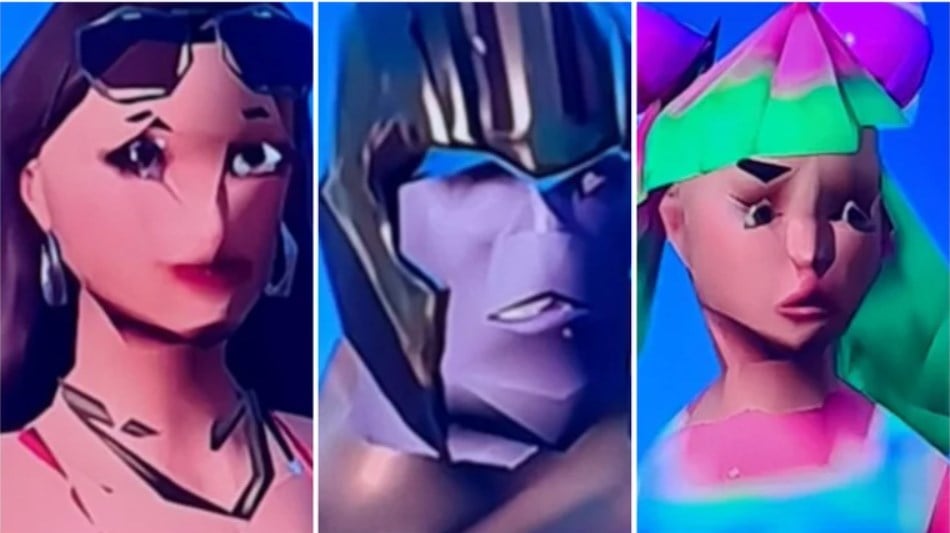 Yes, we have Thanos in the middle – these are the effects of the last update, which clearly broke something when it comes to Switch. Gamers say their consoles are fine. 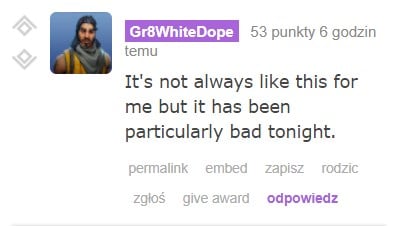 As we read on Reddit, this is not always the case and a lot depends on whether Epic introduced new updates.