One of the pickaxes has undergone changes, so players can now return it without using the return token.

This is not a common situation, but it has happened at least several times in recent months. Epic recently released a bugged pickaxe that had to undergo some changes. Today there is official information about the return.

If you purchased the pickaxe before Update 17.50, which is before August 31, 2021, you can return it for another 30 days. It’s not extremely difficult, Epic returns all V-Bucks.

Which pickaxe is it exactly?

Epic is talking about a pickaxe that made its debut in the middle of last month – The Godslayer. The collector costing 800 V-Bucks was in the store for several days, so probably a lot of people decided to buy it. 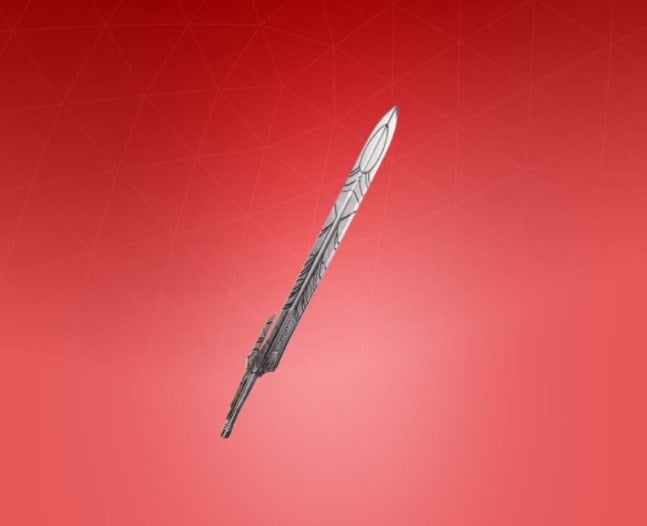 Now it can be easily returned. Why? Due to the bug, the developers changed its animations.

When entering the game, you will see relevant information about it. Before returning it, it is worth playing at least one match and assessing whether it is worth returning it.