Many Fortnite players miss the old times and the old map. Epic knows it perfectly well and that’s why it tries to appeal to them as well.

Of course, returning to the previous island and old events is not possible without appropriate modifications. One of the new cosmetic items that leakers found yesterday is a reference to the very beginning of the game.

What it’s all about? A skin that actually represents all the most important elements of the old island and the events that took place on it.

READ MORE
Foundation in Fortnite: A Skin with Styles, Leaks, Challenges, and Everything You Need to Know

Skin as a reference to “old” Fortnite

The “Eco” skin is unique in a way. First of all, the concept was originally made by the community. You may remember this idea from a year ago: 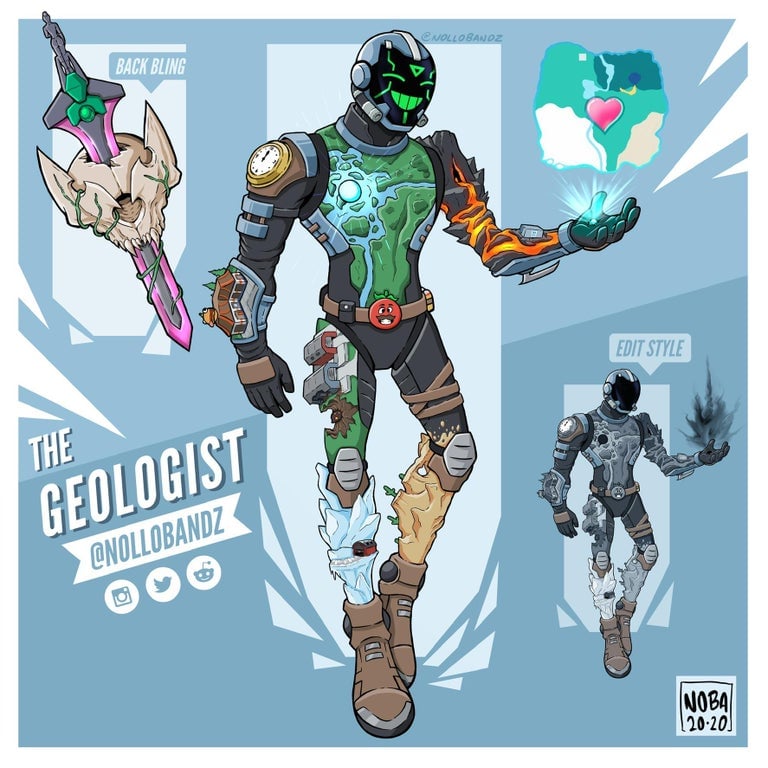 Now it is known that the game will include the following skin: 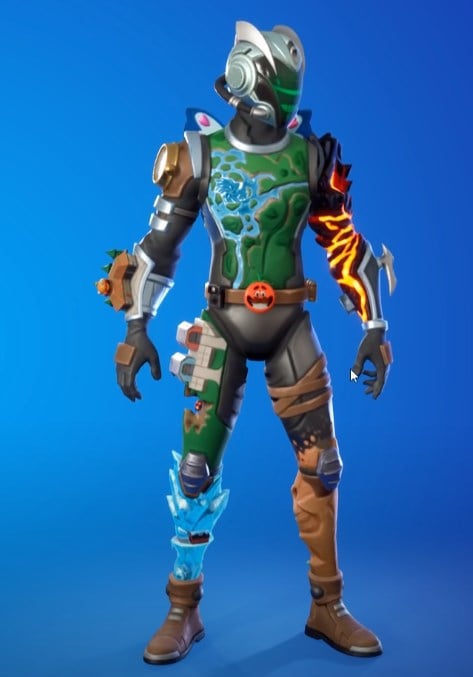 Why is it so important? Take a look at the skin itself. It contains many references to the first island. At first glance, everyone will notice the old reservoir. Elements such as (from the bottom) are also noticeable:

It is also worth noting the backpack, which is just an old island. 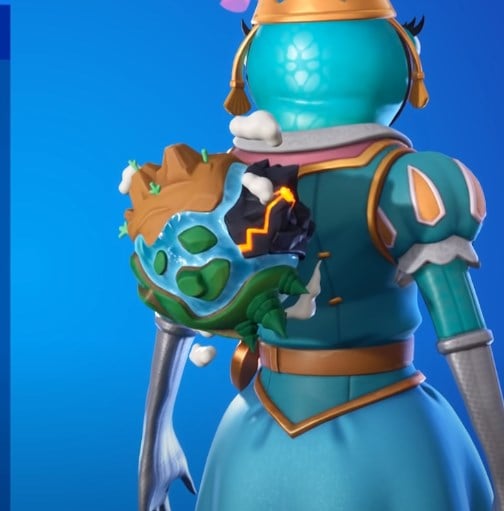 Moreover, the pickaxe is a reference to one of the events in which a huge robot fought a monster. It all comes together perfectly. 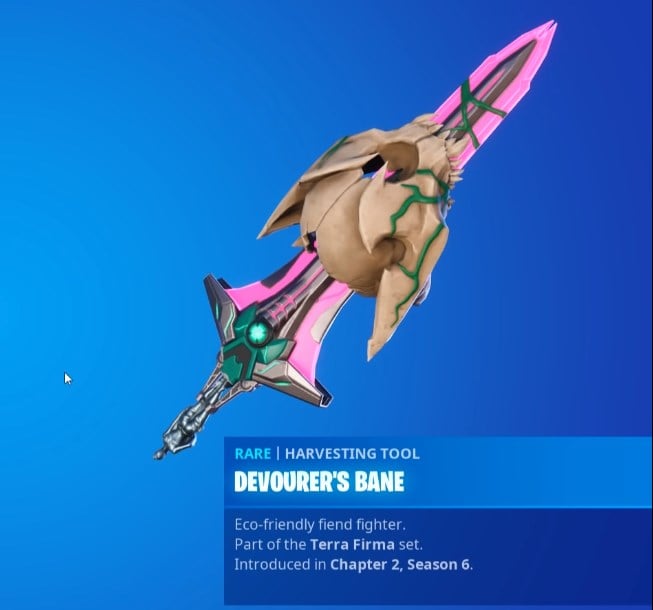 Of course, this should not be treated as some kind of announcement for the return of the old island, although such theories also appeared on Twitter. It is simply an interesting concept that refers to the old times and which Epic decided to use after a year.