Fortnite is currently going through what League of Legends is experiencing every now and then. The consequences can also be similar.

Due to the fact that Fortnite is not one of the first online games, players can derive experience from other productions. In this case, it is important because in LoL it often ended in the worst-case scenario.

What is going on? In the Fortnite community, the program for changing skins and other cosmetic items has been extremely popular lately. The classic “skin-changer”, however, carries a lot of risks.

READ MORE
Why is Fortnite so boring now? When is there something new, what to expect?

Playing with all skins and a possibility of a ban

Skin changer is a program that allows you to have all cosmetic items. However, the effect is only visible to the player using it. It works by swapping textures and other elements with the items we already have. 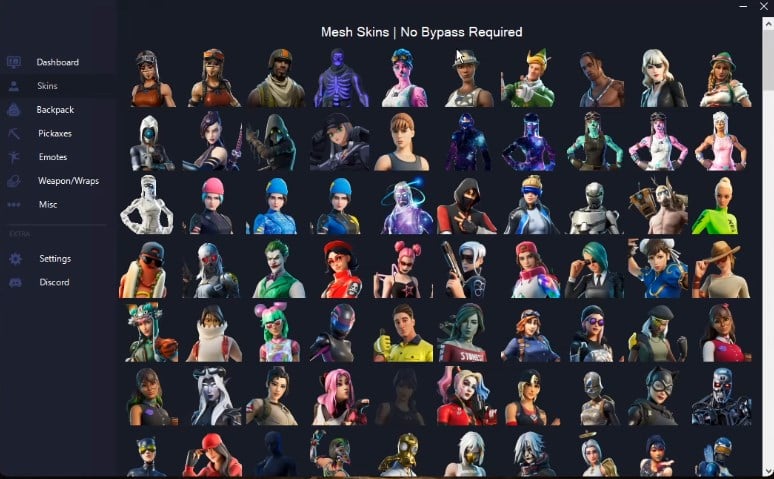 Is this something new? Definitely not, it has been working for months, but for some reason, it has become very popular in recent weeks. A lot of YouTubers use it in their episodes “pretending” that they have really rare cosmetic items.

Is it safe? Definitely not. First, the sources where Skin Changer is downloaded from are often genuinely suspicious. There is a chance that we will install a virus while downloading this program.

This is exactly what happened with LoL, most sites offered a “clean” program, while some versions stole League of Legends account data at best. At worst, they also saved passwords, etc. 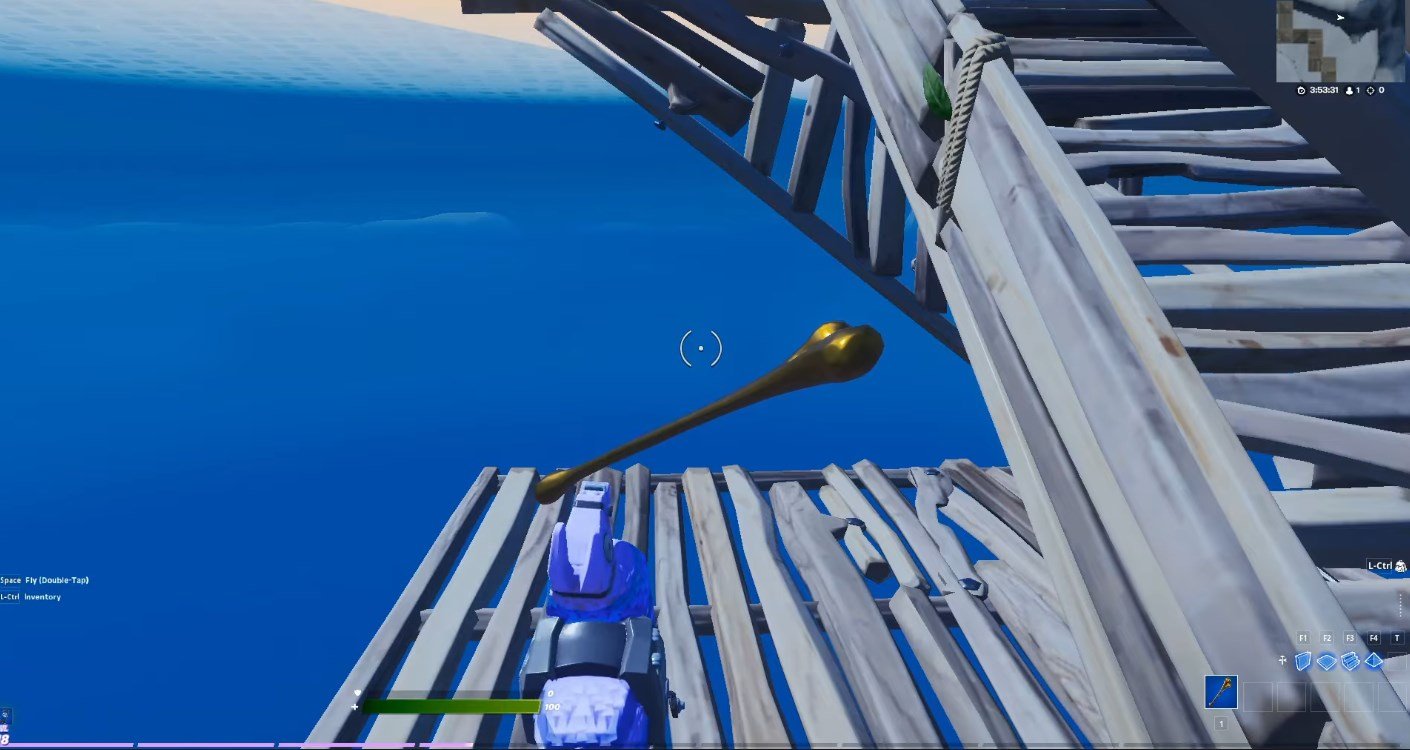 This worked for many years at LoL, and finally, Riot officially announced that using these types of programs may (does not have to) lead to account bans. Developers have no difficulty detecting something like this. So keep in mind that at some point your account may simply be lost. There have been cases of banning really valuable accounts in the past. There is a chance that at some point in Fortnite the developers will say enough and start suspending accounts.