There seems to be a small change to Fortnite when it comes to the look of the map.

Of course, you will have to wait for full changes to the map until the servers are turned on, but now leakers have been able to pull out the minimap look. It was thanks to them that it was possible to establish that something new had appeared on one of the corners of the present island.

This season, the map changes are rather cosmetic. We don’t have new locations or too big changes. Everything was limited to barricades, for example. Therefore, even such a small novelty caused a burst of emotions.

Initial map change after the 16:30 update 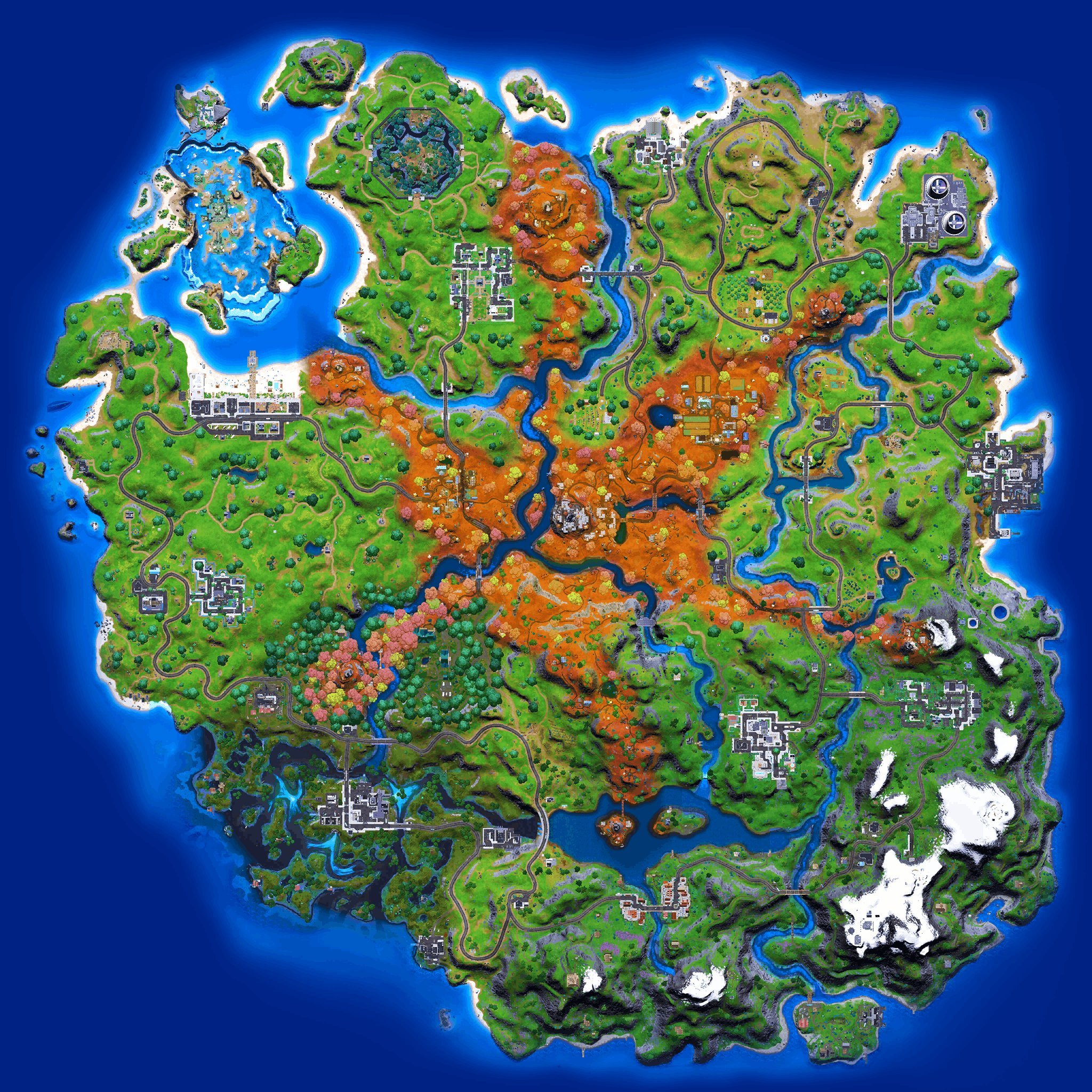 At first glance, it is difficult to see any major or even minor changes. However, the community did manage to notice something. 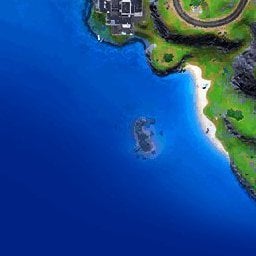 It is a small island, the purpose of which is currently unknown. It is not known what is there or what exactly Epic’s plan is. There is a possibility that it is closely related to Batman.