Before YouTube will be flooded with films entitled “How to get skins for free”, we’ll explain what’s going on here.

At the moment, it is difficult to estimate how big this action is and where it really came from. In fact, however, it seems that part of the LGTBQIA + community has received codes for free skins “supporting” wraps on Twitter.

These are exactly the skins we wrote about in the leaks. Apparently, they can be obtained for free, or at least it was possible before. And it started. Twitter was flooded with code requests. 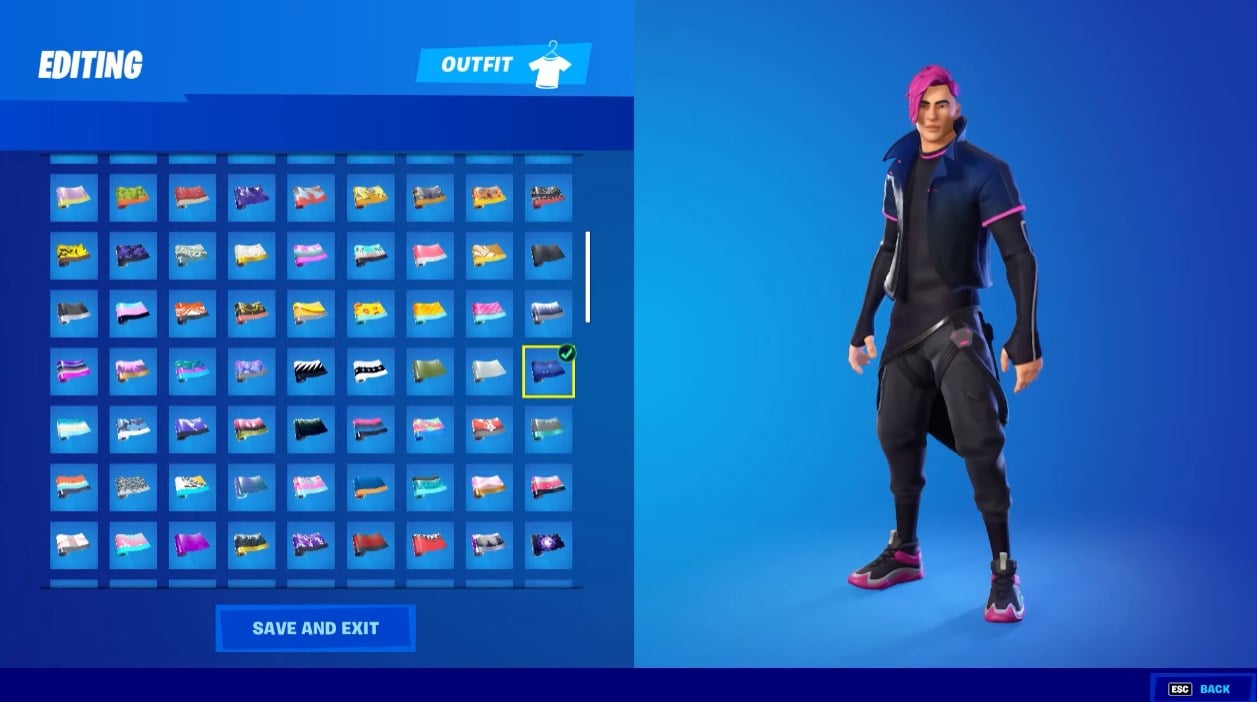 Requests for free skins for Fortnite

If you see a movie on Youtube with the title “free skins”, it’s probably about it. These creators base their knowledge on these news, so you will hear exactly what you read here.

What exactly is it about? People expressing support for LGTBQIA + were supposed to receive Fortnite skin codes – at least that’s the general information, but it’s hard to find someone who actually received these skins. In any case, the news spread rapidly, and there are now a lot of accounts on Twitter identifying as LGTBQIA + asking for skins. 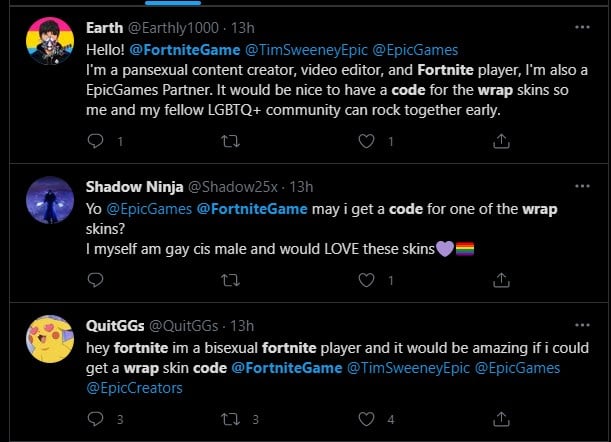 Of course, the above people can tell the truth and this should not be questioned. However, there are also accounts that were directly made just to beg skins. Just type “Fortnite wrap skins” or “Fortnite wrap code” on Twitter to see what it is about and what scale it is. 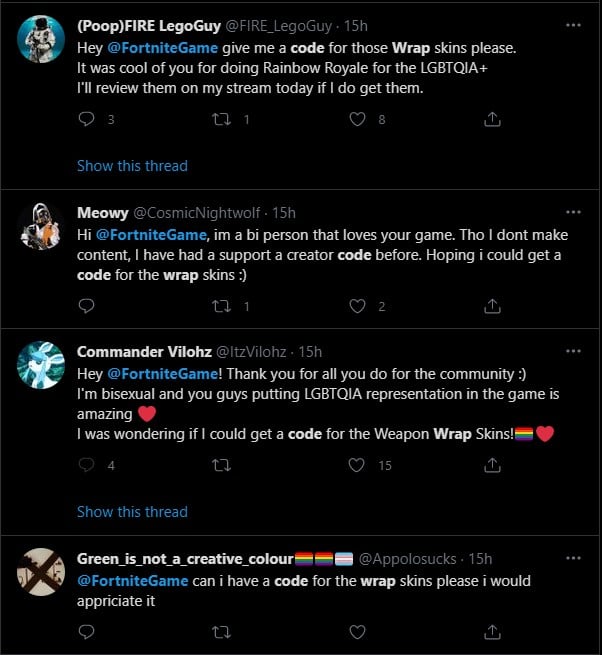 Of course, we will not publish a guide on how to get these skins here. The case is quite strange on many levels. In total, however, players actually report that Epic is giving away these codes, so people could have 9 skins for free.