There is a very interesting theory on the web that the current season is not all about “wildness”, and the key to the puzzle is Raz, one of the characters from the battle pass.

The Fortnite community has an amazing imagination that has allowed solve the mysteries Epic Games and the studio’s intentions put out. This season is still quite mysterious because you don’t really know what to expect from it. It is known that barricades are being built in cities, but that’s basically it. 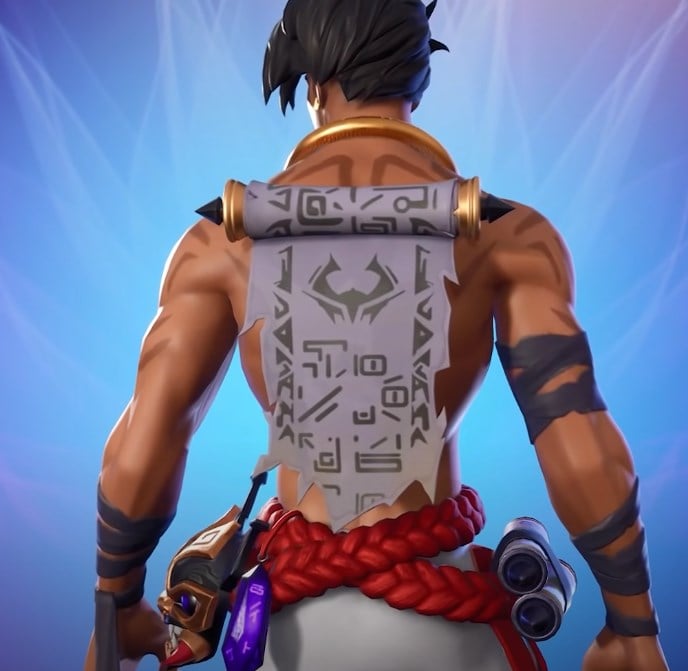 It’s a backpack that the community says is key to solving the Season 6 mystery. Why?

Does the backpack mark the return of the Storm King?

This backpack is active, which means it has three phases. After one, it activates the runes, after three it gets an additional effect, after six eliminations, the backpack gets its final form. 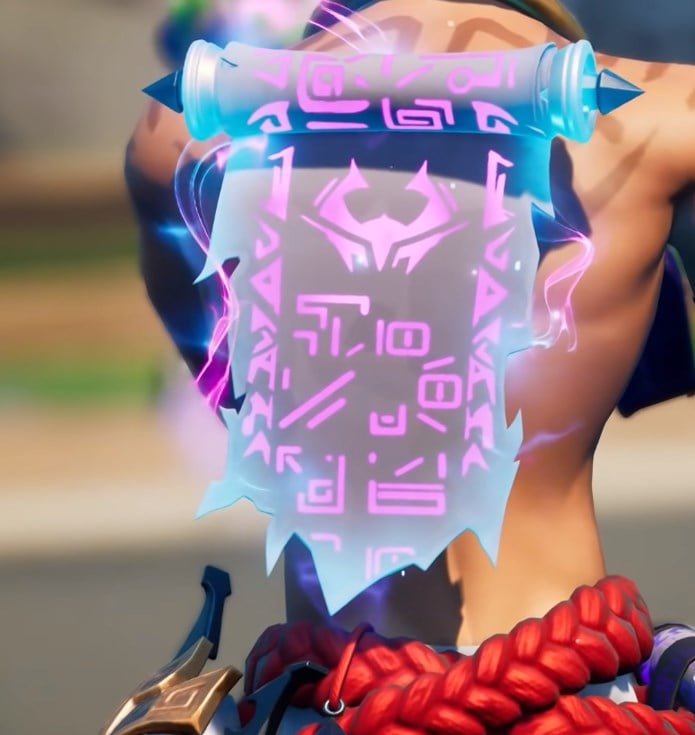 The shape of this backpack itself is also not accidental. Its horns may indicate that it is the Storm King. Players believe that the six-kill requirement is linked to the number 666 – a number of the beast. 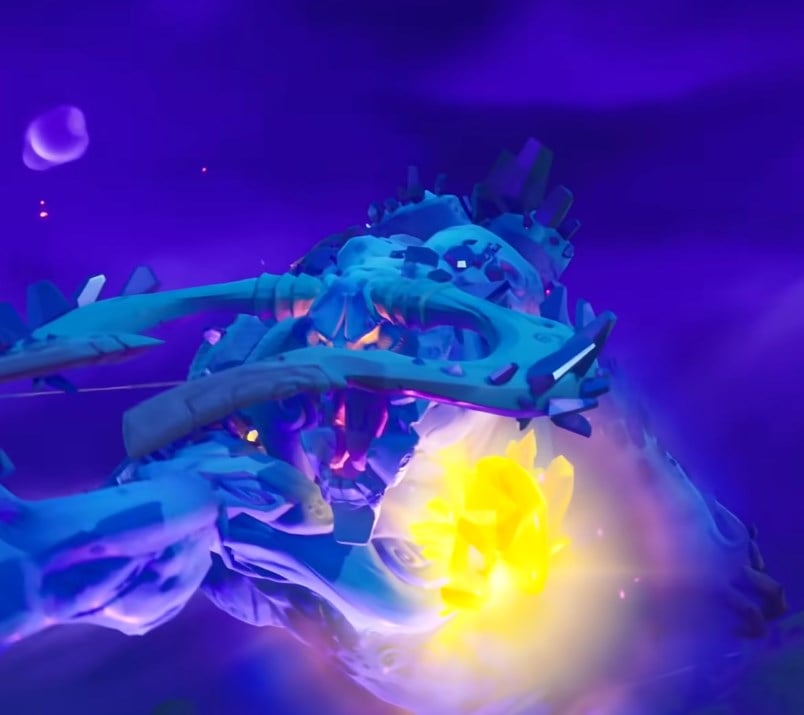 The community mentions that adding more and more STW characters, their dialogues, and clues all lead to an event related to the Storm King. It is his energy that supposedly causes the island to have the life drained out of it. 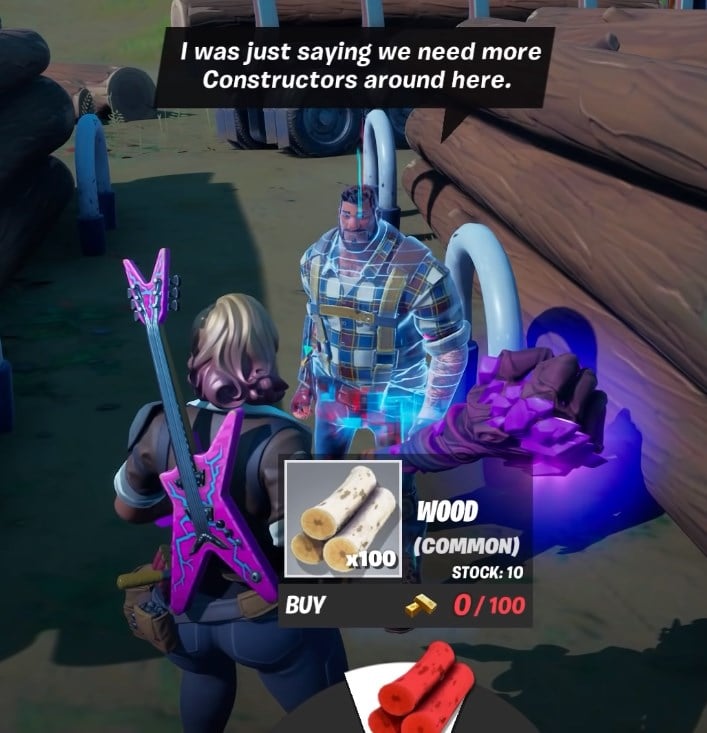 Is it all possible? On one hand, absolutely. Maybe it’s not a coincidence that he is a skin this season, maybe his backpack is active and has runes on it for a reason.

Perhaps the shape of the cube does not herald itself, and the energy and the re-encounter with the Storm King – this is just a theory at the moment. Supported by clues, but still theory. 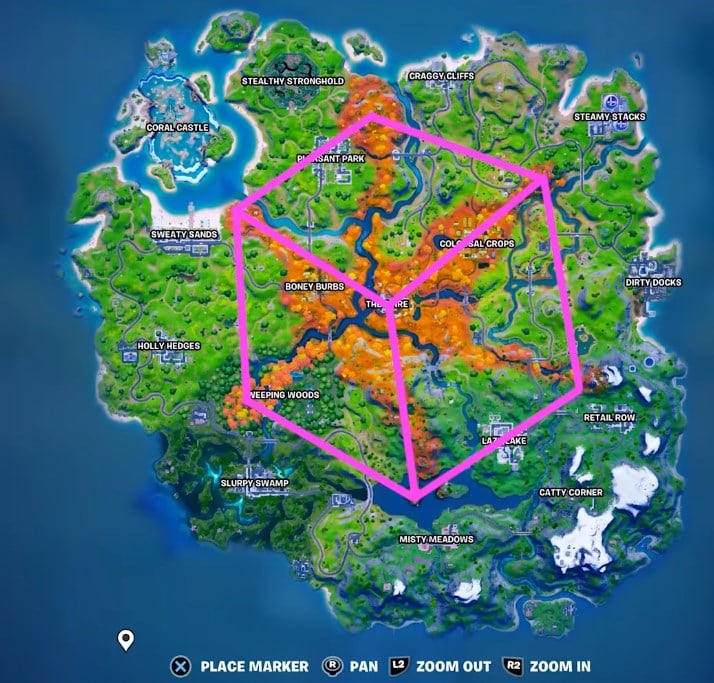 This is definitely an interesting thread worth following. Perhaps that is what this season is all about, or perhaps it is just a figment of the vivid imaginations of the players.