There is no greater doubt that with update 16.50 we got to know the look of the upcoming starter pack.

The starter pack appeared in the files in the last update of this season. This means it will be released somewhere at the start of the next season 7. As per usual, it includes:

The first opinions about it are rather positive. This is a fairly original female skin.

Starter packs are special sets of items that were initially a godsend for many people. Mainly because they are quite cheap, original, and never come back. So the players could buy something unique for a dozen or so dollars, which also stands out from the standard “defaults”.

Times have changed, most people already have at least a dozen or several dozen skins. Epic, however, continues to release these bundles. 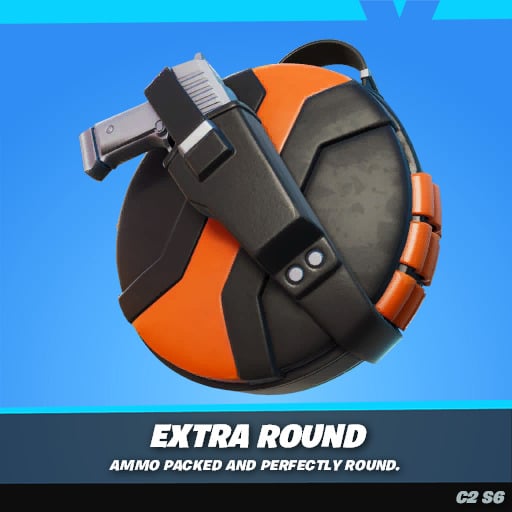 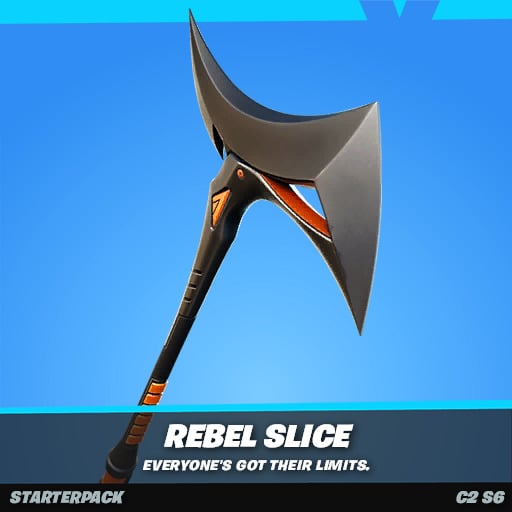 Their content is always the same. It’s a skin, backpack, pickaxe, and extra V-Bucks. At the moment, there is no official release date yet, but you can suspect that it is even a matter of weeks rather than months.